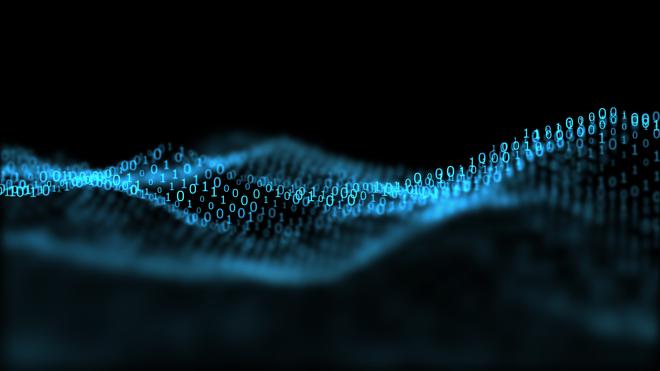 The Hindu is introducing a new section called Toolbox, which will explain how to use software and hardware tools for everyday use. This will be of interest to learners, students, hobbyists, and anyone keen on using tech tools in their daily lives.

While the idea of doing mathematics on a computer usually brings up images of number-crunching supercomputers, there also exists a long history of using computers to do mathematics not in terms of numbers but in terms of formulae. Given expressions in terms of algebraic symbols, these computer algebra systems (CAS) can carry out mathematical operations such as differentiation, integration, root finding or simplification and produce a result which is also expressed in the form of symbols.

At present the most used general purpose CAS is the commercial system Mathematica but there are other commercial and open-source alternatives as well as specialised software for specific branches of mathematics such as number theory or group theory. The disadvantage of using these systems is that one has to interact with them in a specialised programming language which must be learnt first. And the commercial systems don’t come cheap at all. A basic online-only “Home & Hobby” license for Mathematica that does not allow research or commercial use costs $188/year.

For quite a few years now, Wolfram Research, the makers of Mathematica, have provided a free online alternative in the form of Wolfram|Alpha (https://www.wolframalpha.com/). Wolfram|Alpha has two ambitious goals: to accept queries in natural English language instead of a programming language with a rigid syntax and to go beyond computer algebra to become a universal knowledge base and computational engine. These ambitions perhaps reflect the maverick personality of Wolfram Research founder Stephen Wolfram, an ex-physicist who has grandiose visions of revolutionising science and computing. Just like these visions, it turns out Wolfram|Alpha delivers much less than it promises. The natural language processor easily gets confused and the knowledge base is hit and miss. Yet, once one has developed a feel for its limitations, Wolfram|Alpha is a remarkable tool for a quick calculation or fact check.

A multiplication sign is not required between x and sin(x) and the interval of the plot can be stated in plain English. This produces the following output.

One can see that Wolfram|Alpha not just produces the plot but also gives the arc-length of the curve. This is generally the case with all queries, with result pages consisting of multiple panels with different kinds of information about the problem.

3-D curves can also be plotted. For instance:-

will produce this result.

Here we entered the expression using the common caret (^) operator for exponentiation. There is also an equation-editor like “math-input” interface provided for building up complicated expressions by selecting from a palette of templates.

One can also solve equations of various types using this open-source CAS. Polynomials (solve x^3-x^2+x-1), systems of simultaneous equations (solve x+y=0,x-y=1) and equations involving trigonometric and other special functions (solve sin(x)=0.5) can be solved through Wolfram|Alpha.

It can even decode diophantine equations such as

Calculus functions like integration can also be done. An indefinite integral query, expressed once again in English-like language,

produces not only multiple alternative expressions for the integral but also plots and series expansions.

produces not just a symbolic solution but useful plots of transitional and steady-state behaviour and series expansions of the solution. (see below)

One of the most useful non-mathematical features of Wolfram|Alpha is its ability to do unit and currency conversions. Google Search also supports some of these conversions, but Wolfram|Alpha’s coverage is much broader. For instance, Google will fail the query

while Wolfram|Alpha produces an answer.

It can also solve questions related to date and time. Queries like:-

second saturday in may 2022

Financial calculations such as present value, future value, IRR (internal rate of return) are also supported by this software. For example, the query

brings up an interactive EMI calculator.

Wolfram|Alpha also supports many kinds of scientific and engineering calculations. You can specify the input data in the query or you can enter just the name of the formula (see below) and Wolfram|Alpha will present you with a form which will allow you to fill in the inputs.

Compared to Wikipedia, Wolfram|Alpha’s knowledge base has pros and cons. In its favour is the fact that it is curated by a single organisation and therefore, unlike Wikipedia, one can expect it to be free from errors introduced by not-so-knowledgeable users or sheer vandalism. While Wikipedia’s community process keeps such errors from going out of control, it cannot fully eliminate them. Also, if one is interested in bare facts, Wolfram|Alpha’s uncluttered presentation helps.

However, Wolfram|Alpha has two serious disadvantages compared to Wikipedia. One, on Wolfram|Alpha, sources and methods are given in a cursory manner and links to primary sources are not provided. Therefore, it becomes difficult for the user to verify the quality of data for themselves. Two, the very bare-bones format which makes Wolfram|Alpha great as a factbook means that no context is provided for the information, and it is practically impossible to learn about an unfamiliar topic by browsing through the results.

Beyond the free offering described above, Wolfram|Alpha offers two kinds of subscription-based plans. The first, Wolfram|Alpha Pro, which starts at $7.25/month, allows users to upload their own data and image files for analysis. It also provides step-by-step working for mathematical problems as well as a problem generator which would be useful for students.

The second, Wolfram|Alpha Notebook Edition, which starts at $22/month, provides a document-based notebook interface familiar to users of Mathematica or Jupyter. These notebooks consist of cells with queries followed by their results as well as non-query text or images added by the user. Most importantly, results of one query can be operated upon by later queries allowing a complex calculation to be built up step-by-step. There are also paid Wolfram|Alpha apps for iOS and Android.

While Wolfram|Alpha is good for quick one-off calculations, students and professionals in quantitative subjects would find that beyond a point the natural language interface becomes a hindrance when doing symbolic mathematics — it is verbose and for more complex tasks one has to second-guess how the system would interpret a query. It is then time to switch to a genuine computer algebra system. If Mathematica is out of reach, a good open source alternative is Maxima [https://maxima.sourceforge.io/]. There is also the Sage Math project [https://www.sagemath.org/] which brings together many open-source symbolic mathematics programs (including Maxima) into a common interface. 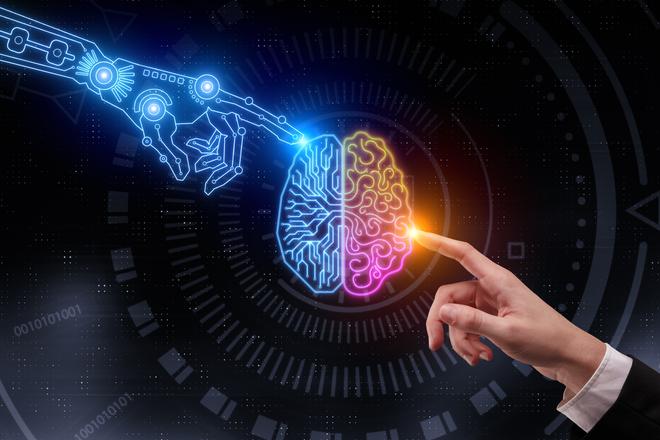 Technology
The rise of AI chips 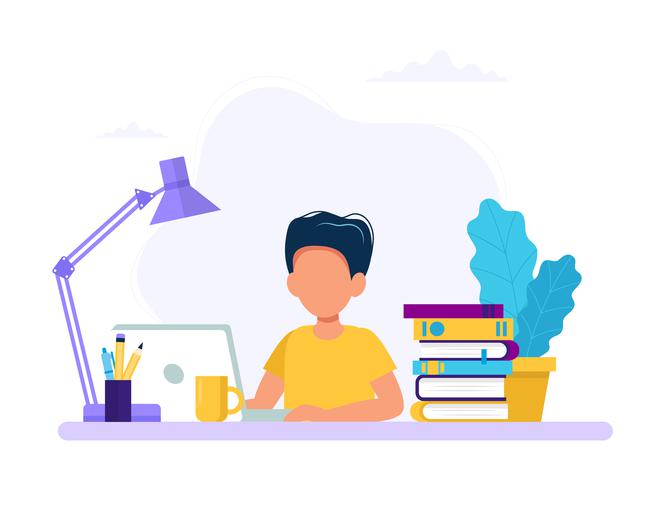 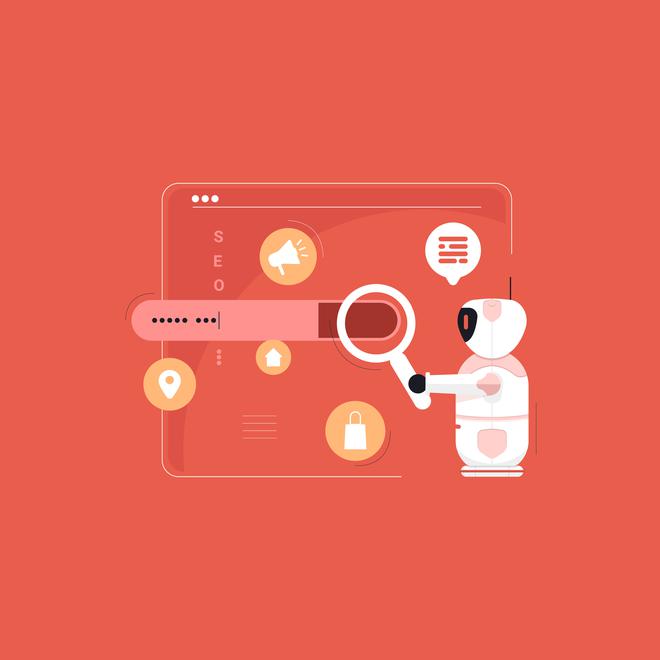 Technology
The search algorithm in action 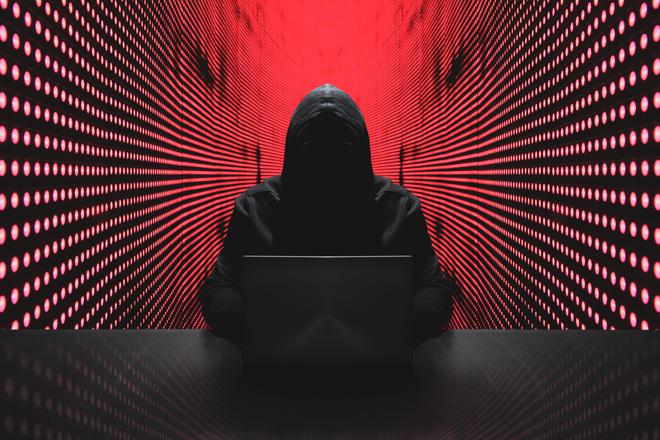