Wolf down some new phrases! 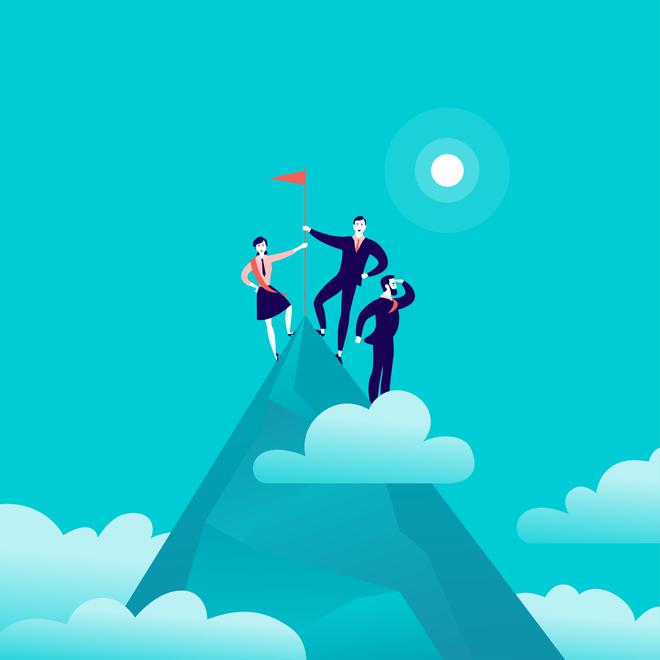 “Hey, come on in! I’ve just finished making idlis. Would you like to have some?”

“No thanks. I’m full right now. I scarfed down six idlis about twenty minutes ago.”

“Scarfed down? What does it mean?”

“Do you know what the expression ‘wolf down’ means?”

“I sure do. When you wolf down something, you eat it very quickly. You gulp things down because you’re in a hurry or you’re terribly hungry. For example, the hungry children wolfed down the huge chocolate cake in a matter of minutes.”

“Very good. That’s what ‘wolf down’ means. The expression ‘scarf down’ means more or less the same thing. It is mostly used in American English in informal contexts.”

“I see. How about this example? You’d better scarf down your breakfast. Otherwise, you’re going to miss the bus.”

“That’s a good example. Eat slowly, will you? I’m not going to take the plate away from you. There’s no need for you to scarf the idilis down.”

“That’s the way I eat. I’m in the habit of wolfing things down. Anyway, did you have your idlis in the new restaurant? The one opposite to your tennis club.”

“That’s right! My friends and I wanted to see what it was like. The food was good.”

“That’s what I heard. I guess from now on you’ll be going there quite often considering the fact that it’s right opposite to your tennis club.”

“I’m not sure if we’ll be going there often. By the way, we don’t generally say ‘opposite to’. It’s always opposite. For example, the new restaurant is opposite the tennis club.”

“I see. My favourite sweet shop is right opposite the Metro station.”

“That’s a good example. There’s a new library coming up opposite the old swimming pool.”

“Yes, I heard about that. So, how are your tennis lessons coming along? Has your backhand improved by any chance?”

“The only thing I can say is that I enjoy playing the game. As for the backhand, it hasn’t really improved. But I’m plugging away at it.”

“Plugging away at it? Does it mean you’re really working hard at it?”

“Very good! That’s exactly what it means. When you plug away at something, you work in a determined sort of way. You don’t really worry about the difficulties that come along the way. You just keep working hard.”

“I suppose like ‘scarf down’, ‘plug away at something’, is limited to informal contexts?”

“That’s right! Here’s an example. I know you don’t like chemistry and physics, Anu. But if you want to get into engineering, you need to plug away at them.”

“That’s true. As the captain of the team, Surendran needs to set the standard. He’s been plugging away at his fielding.”

“He needs to. He dropped a couple of catches in the previous match, didn’t he?”

“He certainly did. But he made up for it by scoring a brilliant century.”

“That’s true. I’m just hoping that if I plug away at my backhand, it’ll improve over time.”

“I seriously doubt if it will. But you can keep hoping.”

“We swallow greedily any lie that flatters us, but we sip only little by little a truth we find bitter.” 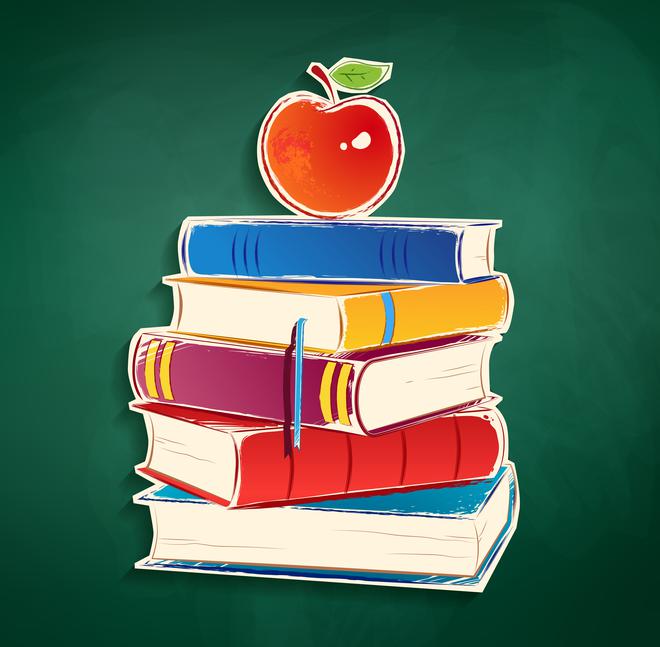 Education
Did you pass out yet? Education
Are you plugged in on the latest news?