The standard model of particle physics gets a jolt 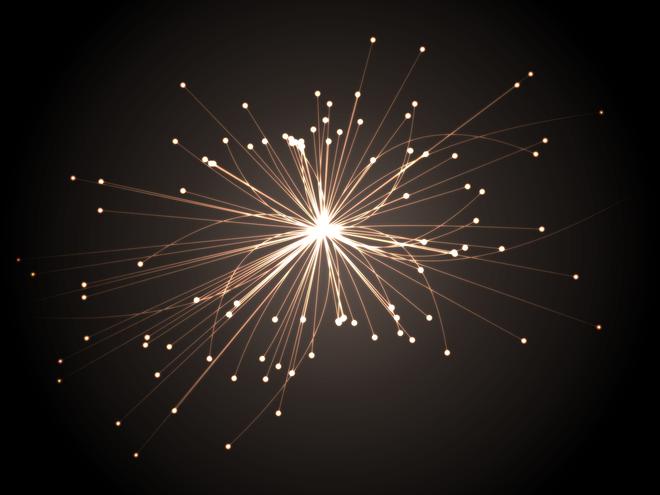 The story so far: On April 7, researchers from Collider Detector at Fermilab (CDF) Collaboration, in the U.S., announced, through a paper in Science, that they have made a precise measurement of the mass of the so-called W boson. They stated that this precisely determined value did not match with what was expected from estimates using the standard model of particle physics. This result is highly significant because this implies the incompleteness of the standard model description. This is a major claim, since the standard model has been extraordinarily successful in the past decades. Hence, physicists are looking for corroboration from other, independent, future experiments.

What is the standard model of elementary particle physics?

The standard model of elementary particles is a theoretical construct in physics that describes particles of matter and their interaction. It is a description that views the elementary particles of the world as being connected by mathematical symmetries, just as an object and its mirror image are connected by a bilateral (left–right) symmetry. These are mathematical groups generated by continuous transformations from, say, one particle to another. According to this model there are a finite number of fundamental particles which are represented by the characteristic “eigen” states of these groups. The particles predicted by the model, such as the Z boson, have been seen in experiments and the last to be discovered, in 2012, was the Higgs boson which gives mass to the heavy particles.

Why is the standard model believed to be incomplete?

The standard model is thought to be incomplete because it gives a unified picture of only three of the four fundamental forces of nature — electromagnetic, weak nuclear, strong nuclear and gravitational interactions — it totally omits gravity. So, in the grand plan of unifying all forces so that a single equation would describe all the interactions of matter, the standard model was found to be lacking.

The other gap in the standard model is that it does not include a description of dark matter particles. So far these have been detected only through their gravitational pull on surrounding matter.

How are the symmetries related to particles?

Inspired by the success of quantum electrodynamics, in the sixties, Sheldon Glashow, Abdus Salam and Steven Weinberg developed the similar but more general, ‘electroweak’, theory in which they predicted these three particles and how they mediated the weak interactions. They were given the Nobel prize for their efforts in 1979. The W boson was first seen in 1983 at CERN, located in the Franco-Swiss border. Unlike the photon, which is massless, the W bosons are quite massive, which results in the force they mediate — the weak force — being very short ranged.

Unlike the photon, which is electrically neutral, the W-plus and W-minus are both massive and charged. By exchanging such W bosons, a neutron can change into a proton, for example. This is what happens in beta decay, a radioactive interaction that takes place in the sun. Thus, the W boson facilitates the interactions that make the sun burn and produce energy.

What is the main result of the recent experiment? What is the discrepancy they obtained?

However, this is not the last word, as the mass discrepancy of the W boson needs to be checked and confirmed to the same accuracy by other facilities, for example, the Large Hadron Collider (LHC).

Where do we stand now in terms of new physics?

New physics is in the air, and experiments have been gearing up for some years now to detect new particles. The Large Hadron Collider itself has been revamped for “Run3” that will carry out special experiments to look for physics beyond the standard model. A Perspective article by Claudio Campagnari and Martijn Mulders in Science points out several high-precision experiments which are in the pipeline such as the International Linear Collider in Japan, the Compact Linear Collider and the Future Circular Collider in CERN, the Circular Electron-Positron Collider in China etc. With its high-precision determination of the W boson mass, the CDF has struck at the heart of the standard model, so it is a significant finding and if this is confirmed by the LHC and other experiments, it will throw open the field for ideas and experiment. 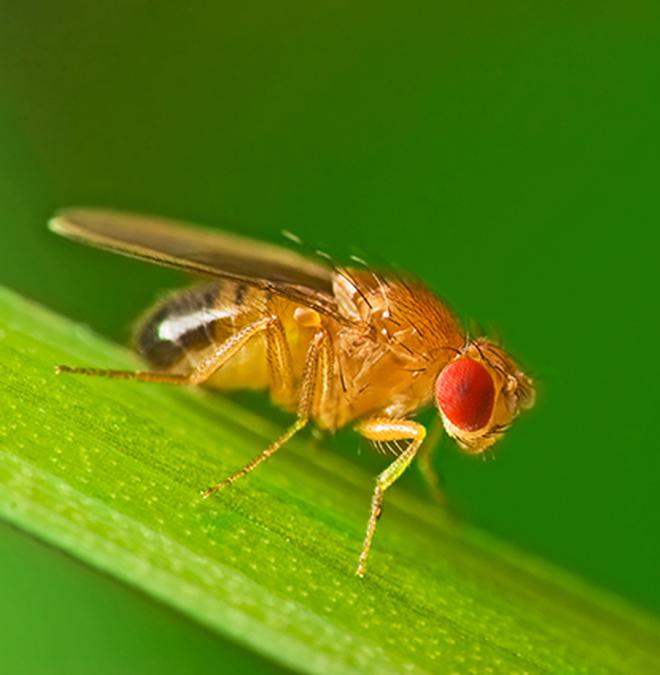