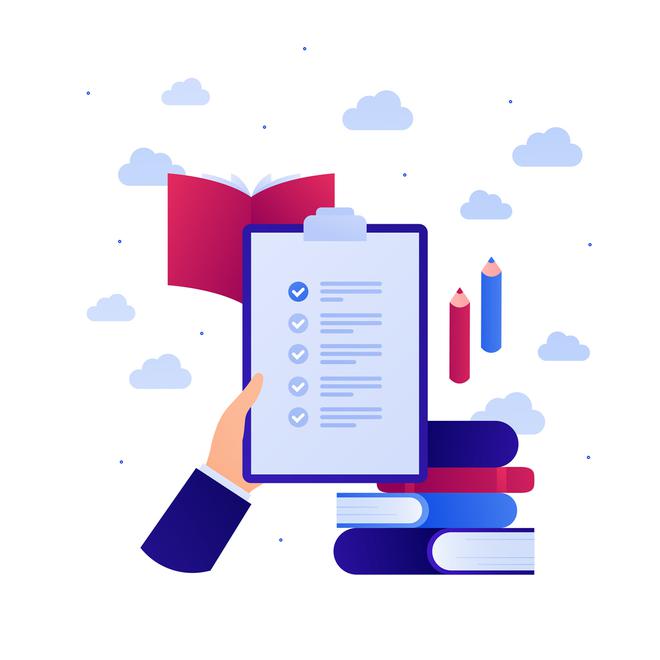 The story so far: On Thursday, the Bihar Cabinet approved a proposal to carry out a caste-based ‘count’ in the State. Stopping short of calling it a census, the Janata Dal (United) government, which is an ally of the Bharatiya Janata Party (BJP), said the State would spend its own resources for the exercise. The BJP at the Centre has been against holding a caste census, but Chief Minister Nitish Kumar and the JD(U) had been pushing for it. All political parties of Bihar, including the State BJP, had proposed conducting a caste count.

When will the exercise begin?

Details are awaited but Mr. Nitish Kumar said the exercise will be time-bound and that its report will be published. The Union Government had, earlier, snubbed the Bihar government’s request for a caste census on the grounds that it would be a “divisive exercise”. However, the State BJP members participated in the all-party meeting over the issue.

Why do all political parties support it in Bihar?

Almost all political parties in Bihar identify themselves with a particular caste, sub-caste or community for representation, and leaders cannot afford to take their political identity out of that caste or group. The objective behind this demand is to bring out the recent changes in caste groups and how resources may be best shared. The data will help the State government understand the exact population of various caste groups and assess the socio-economic development in every group, and the welfare schemes needed for their benefit.

Why is the BJP at the Centre against a caste census? What about the State unit?

The Union Government has categorically ruled out conducting a Socio-Economic Caste Census (SECC), stating that a caste census (except that for Scheduled Castes and Scheduled Tribes done traditionally) is unfeasible, “administratively difficult and cumbersome.” In the case of Bihar, the BJP’s central leaders feel that the demand for a caste census in the State is an attempt to revive Mandal politics by identifying castes and sub-castes and their present status for electoral benefits. For the party, the upper castes, which according to a rough estimate comprise 14% of the population, largely constitute its vote bank, and it fears that if there is a caste census the number of other castes, sub-castes and communities will be known and other parties who claim to represent different subsets of castes might unite against them politically and electorally. Months back senior BJP leader from Bihar and Union Minister of State for Home Affairs Nityanand Rai had told Parliament that a caste census could not be carried out. The party’s national spokesperson Guru Prakash Paswan said a caste census alone would not ensure social justice; but the party’s Rajya Sabha member and former Deputy Chief Minister of Bihar Sushil Kumar Modi has been backing a caste census through his social media posts. Mr. Sushil Modi even said that the BJP always supported the idea within and outside the State Assembly. Again, the State BJP chief Sanjay Jaiswal recently said, “nothing happens in BJP without the will of the central party leadership”. The BJP’s ruling alliance partner JD(U) president Rajiv Ranjan Singh alias Lalan Singh pointed out that “the BJP in Bihar was part of a House resolution on caste census” . The Bihar legislature, earlier, in 2019 and 2020, had passed a resolution for a caste-based census in the State. After Thursday’s Cabinet meeting, the Nitish Kumar government said there would be a ‘ganana’ or count, and refrained from calling it a census.

What are the benefits of a caste count?

Social equality programmes and welfare measures cannot be successfully implemented without comprehensive data and for this a caste count is necessary in a State known to be fragmented into several castes, sub-castes, groups and communities. In a modern state, a count of every category of citizens is necessary so that they can get the benefit of all welfare measures, says political analyst Ajay Kumar. In the absence of such data, there is no proper estimate for the population of other backward classes (OBC)s, extremely backward classes (EBCs) and several other groups within them, he added. A caste-based count goes a long way in bringing a measure of objectivity to the debate on reservations, according to Mr. Ajay Kumar. However, Sudhanshu Kumar, an associate professor at the Centre for Economic Policy and Public Finance, Patna, said, “if the objective of conducting a caste-based count is to get the caste distribution of the population, it does not require a costly exercise like a census. A proper statistical processing or analysis of the information with the government is sufficient for the purpose of public policy design. The usual Census data already provides information useful for formulating public policy.”

Have such exercises happened in other States?

The Tamil Nadu government has appointed a commission to formulate a methodology to collect caste-wise particulars of its population and use that to come up with a report. States like Karnataka, Odisha and Telangana have carried out caste counts, calling it a "socio-economic survey".

THE GIST
On Thursday, the Bihar Cabinet, along with the State BJP approved a proposal to carry out a caste-based ‘count’ in the State
All political parties support the proposal as it will help the government understand the exact population of various caste groups and assess the socio-economic development in each group.
The Union Government has categorically ruled out conducting a caste census as it would be “administratively difficult and cumbersome.” In the case of Bihar, the BJP’s central leaders feel that the demand for a caste census in the State is an attempt to revive Mandal politics.
Login to Read Full Article 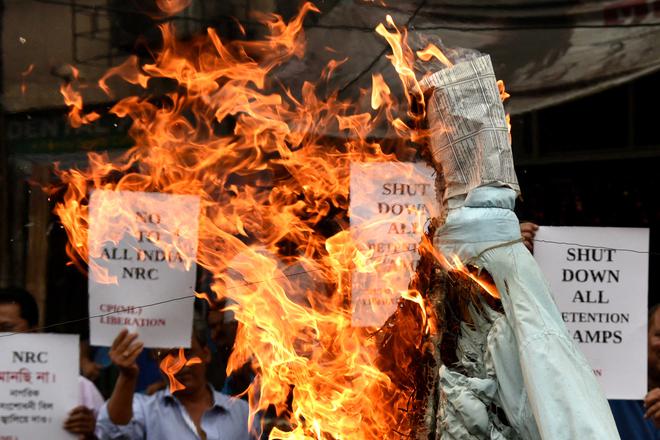 States
Explained | Why has the Manipur Assembly resolved to implement the NRC? 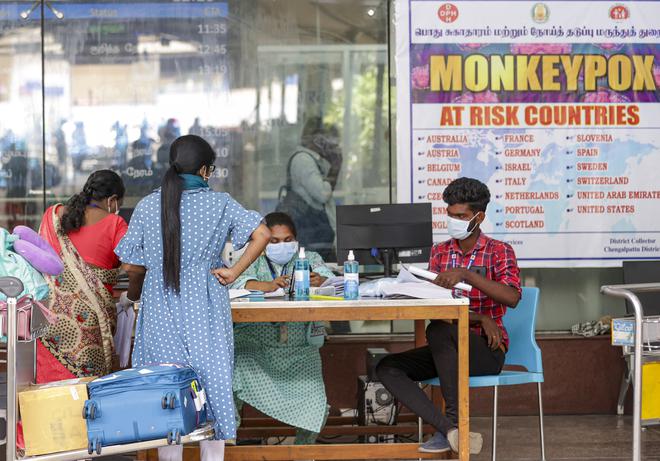 States
Explained | How is Kerala fighting against monkeypox? States
Explained | Why does Tamil Nadu want exemption from NEET? 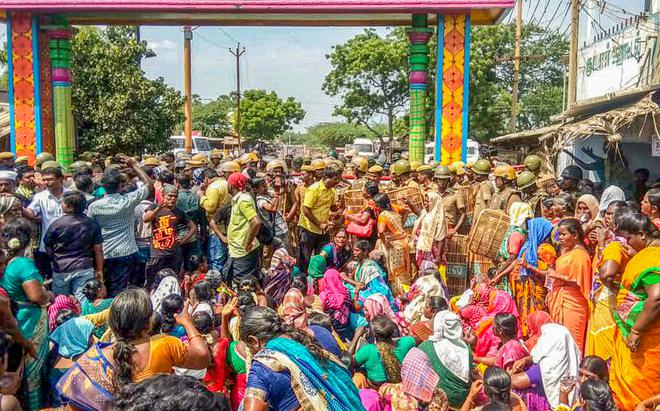 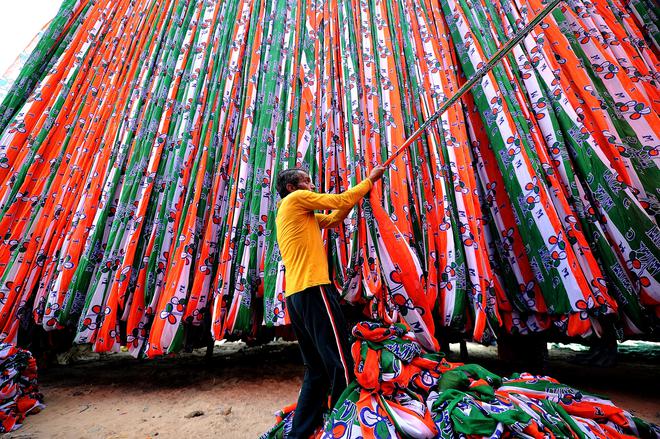 States
The textbook controversy in Karnataka