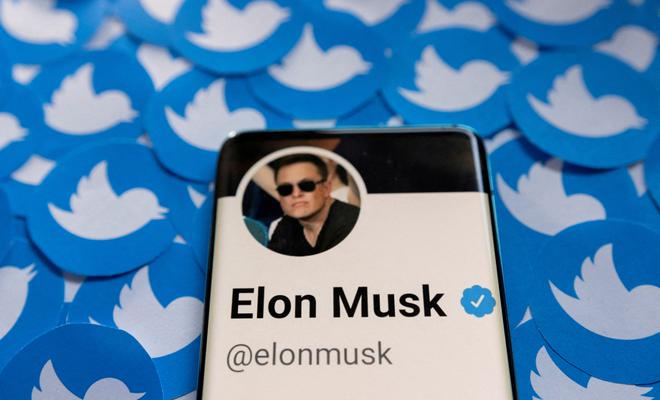 It had a great plot and an all-star cast, a billionaire attempting a hostile takeover of one of the largest social media platforms to promote freedom of speech. In order to do the same, he uses the very micro-blogging site to criticise its management and the board.

In just over three months, Mr. Musk aggressively sought to buy Twitter. First, he became the platform’s largest shareholder. Then, when the company offered him a board seat, he refused it one day before the appointment date. And later, he made his “final offer”, which Twitter resisted. The billionaire prevailed. The final twist in this tale is that Mr. Musk decided to not buy the micro-blogging site. And that is how the series’ season one finale culminates.

On July 8, Mr. Musk said he wanted out, accusing the company of withholding data from him and saying its statements on spam on the platform represent material misstatements to regulators. In the papers filed, he argued that Twitter was making important changes to the running of its business without his consent.

The world’s richest man’s cold feet on the Twitter deal comes after a huge slide in the valuation of technology companies, including Tesla, the electric vehicle company he runs. Tesla is the main source of his wealth, and the erosion in its value could significantly reduce the amount of money he brings to the table.

Twitter is not taking no for an answer. The company has sued Mr. Musk, and asked a Delaware court to order the billionaire to complete the deal at the agreed $54.20 per share. The lawsuit sets in motion one of the biggest legal showdowns in the history of corporate America. If the current season played out on social media and board rooms, the next one will be at law firms and court rooms. Some experts point out that Twitter has a solid case against Mr. Musk.

But the more important question for Twitter to ponder over is whether Mr. Musk would follow a court order and buy the company as no one can force another party to buy something that they don’t want to.

According to a report by the  Wall Street Journal, there have been a few cases of buyers being forced to follow through with purchase agreements under the “specific-performance” clause Mr. Musk agreed to. And most were small deals. The idea of a court ordering a person to complete a deal has not been tested at $44 billion scale.

So, if Mr. Musk chooses to walk away, at best, the court can ask him to pay a penalty for his takeover act. And this could give life to $1 billion break-up fee Mr. Musk agreed to pay Twitter if there is an outside reason for the deal to fall apart, such as regulatory intermediation or third-party financing problems.

The break-up fee agreement can be used if the buyer finds out that the target furnished him incorrect information. In this case, Mr. Musk can use the issue of bots on the platform. But these scenarios can play out differently in a courtroom.

There is another probable course of action. Given Mr. Musk’s intention to walk away from the deal and Twitter management’s animosity towards the Tesla boss, the two parties could go for an out-of-court settlement.

According to Professor Galloway, that settlement price may be based on the difference between Twitter’s market capitalisation and Mr. Musk’s offer price for the social media firm. And given that investors are continuing to hold on to Twitter’s shares because of Mr. Musk’s $54.20 per share offer, the market is saying that the claim appears to be valid. This could “ultimately lead to a very large settlement in favour of Twitter shareholders”.

So, for now, as the saga moves on to season two, it’s party time for white-shoe law firms.

THE GIST
On July 8, Elon Musk said he wanted out of the deal and accused the company of withholding data from him.
The company has sued Mr. Musk, and asked a Delaware court to order the billionaire to complete the deal at the agreed $54.20 per share.
So, if Mr. Musk chooses to walk away, at best, the court can ask him to pay a penalty for his takeover act.
Login to Read Full Article