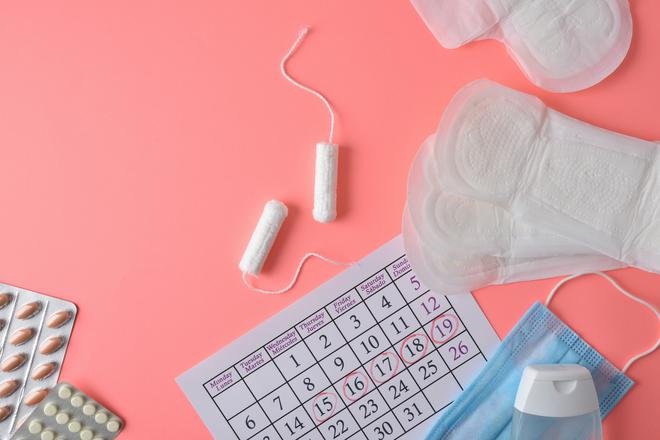 When the Science paper “Investigating trends in those who experience menstrual bleeding changes after SARS-CoV-2 vaccination” dropped mid July, one could have heard a collective sigh from women across the world. Women who had felt the brunt of the vaccination in their monthly cycles felt vindicated as the paper established a definite connect between COVID-19 vaccination and excessive bleeding.

Anecdotally, chat rooms and informal support groups that women tend to form as a sorority had been buzzing with chatter about how the COVID-19 vaccine had wreaked havoc on their monthly cycles. However, the hesitation of the larger research and medical community to address it adequately only strengthened the hand of the anti-vaccine lobby. In the predicament of menstruating women, unsupported by investigations, this lobby found sufficient grist for their mill.

Observations from the study

The paper, by Katharine M. N. Lee et al, U.S.-based researchers, followed up on the chatter and the complaints of excessive or unexpected menstrual bleeding after the COVID-19 inoculation. They investigated this emerging phenomenon of changed menstrual bleeding patterns among a convenience sample of currently and formerly menstruating people using a web-based survey.

In this sample, 42% of people with regular menstrual cycles bled more heavily than usual, while 44% reported no change after being vaccinated. Notably, even among respondents who typically do not menstruate — 71% of people on long-acting reversible contraceptives, 39% of people on gender-affirming hormones and 66% of post-menopausal people reported breakthrough bleeding. The authors recorded, “we found that increased/breakthrough bleeding was significantly associated with age, systemic vaccine side effects (fever and/or fatigue), history of pregnancy or birth, and ethnicity.”

The authors go on to drag the actual issue in to the open — while, generally, changes to menstrual bleeding are not uncommon or dangerous, attention to these experiences is necessary to build trust in medicine. Systems and processes are not geared to study these kind of side effects, as the paper pointed out that typical vaccine trial protocols do not monitor for major adverse events for more than seven days. Additional follow-up communications do not inquire about menstrual cycles or bleeding.

“Therefore, manufacturers had no way of addressing the extent to which this observation was a coincidence or a potential side effect of the vaccines. In media coverage, medical doctors and public health experts hastened to say that there was ‘no biological mechanism’ or ‘no data’ to support a relationship between vaccine administration and menstrual changes. In other cases, experts declared that these changes were more likely a result of ‘stress’,” the paper said.

It went on to state, “unfortunately, dismissal by medical experts fuelled greater concerns, as both vaccine-hesitant and anti-vaccine individuals and organisations conflated the possibility of short-term menstrual changes with long-term harms to fertility.” Further as the vaccine became available to adolescents, parents worried about getting them the dose, wondering about its effect on the fertility of their wards.

Truth be told, this is not the first time that the subject was the focus of a scientific paper. In September 2021, the British Medical Journal proposed that a link between COVID vaccination and excessive bleeding was plausible and should be investigated. Though changes to periods and unexpected vaginal bleeding are not listed as side effects, “primary care clinicians and those working in reproductive health are increasingly approached by people who have experienced these events shortly after vaccination.”

In March this year, another paper in the International Journal of Women’s Health — “A Cross-Sectional Investigation in the MENA Region” by Nadia Muhaidat et al — sought responses from 2,269 female respondents in West Asia and North Africa. It reported that “66.3% of women experienced menstrual abnormalities after vaccination. Of those, symptoms appeared after a week in 30.5%, and within a month in 86.8%. Furthermore, in 93.6% the symptoms resolved within two months. The majority (46.7%) had the symptoms after the first dose, while 32.4% after the second dose and 20.9% after both doses.” The type of the vaccine that had been administered did not seem to make a difference.

The Science paper lists “multiple plausible biological mechanisms to explain a relationship between an acute immune challenge like a vaccine, its corresponding and well-known systemic effects on hemostasis (stopping bleeding) and inflammation, and menstrual repair mechanisms of the uterus.”

No harm to long-term fertility

Lee and others go on to explain “how the uterine reproductive system is flexible and adaptable in the face of stress to weather short-term challenges in a way that leaves long-term fertility intact.” For instance, they argue, running a marathon may influence hormone concentrations in the short term, but leave long term fertility untouched; or short term calorie restriction that results in an impact on the cycle can be resolved by resuming normal diets.

“Less severe, short-term stressors can, and do influence menstrual cycling and menstruation, and this has been established over 40 years of cycle research,” they explain. Additionally, they point out the difference between the immune response invoked by a vaccine and the sustained immune assault of COVID-19 infection. Studies and anecdotal reports are already demonstrating that menstrual function disruptions are a long COVID-19 complication.

Earlier studies have proved that the typhoid vaccine, Hepatitis B vaccine, and HPV vaccine were associated with menstrual irregularities. Lee et al argue that ‘the speed and coverage of the current COVID-19 pandemic and vaccination campaign may have inadvertently highlighted a previously under-recognised side effect of especially immunogenic vaccines administered in adulthood’.

It is essential to gain on-ground data on the phenomenon and study it consistently in order to understand emerging health concerns.

The scientific and medical community recognising the problem is the first step in addressing the concerns of women, and not dismissing them as anecdotal, or even worse, imaginary.

THE GIST
The paper, “Investigating trends in those who experience menstrual bleeding changes after SARS-CoV-2 vaccination”, investigates instances of of excessive or unexpected menstrual bleeding after the COVID-19 innoculation.
The paper states that dismissal by medical experts to investigate such instances fuelled the anti-vaccine lobby as they began conflating the possibility of short-term menstrual changes with long-term harms to fertility.
Earlier studies have proved that the typhoid vaccine, Hepatitis B vaccine, and HPV vaccine were also associated with menstrual irregularities.
Login to Read Full Article Health
Explained | A recap of the monkeypox outbreak 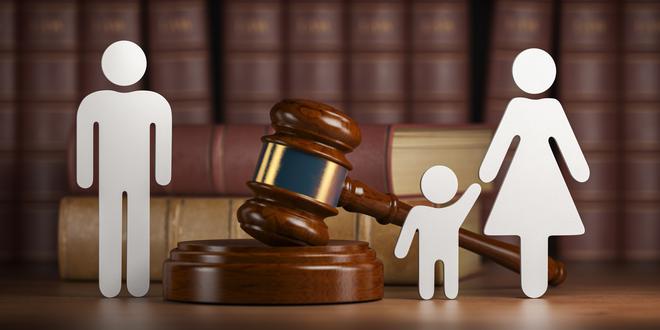 Health
The debates around the Surrogacy Act 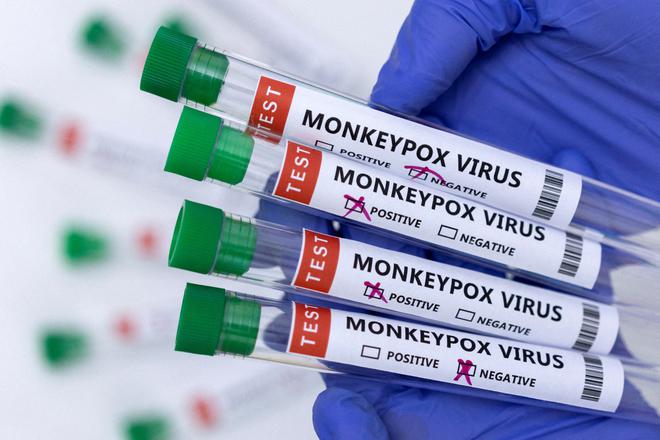 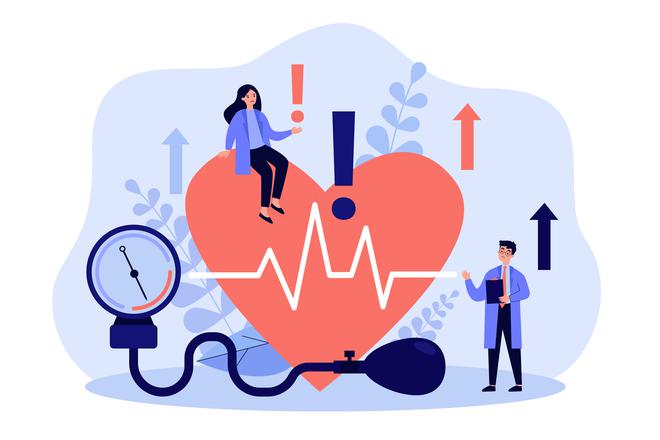