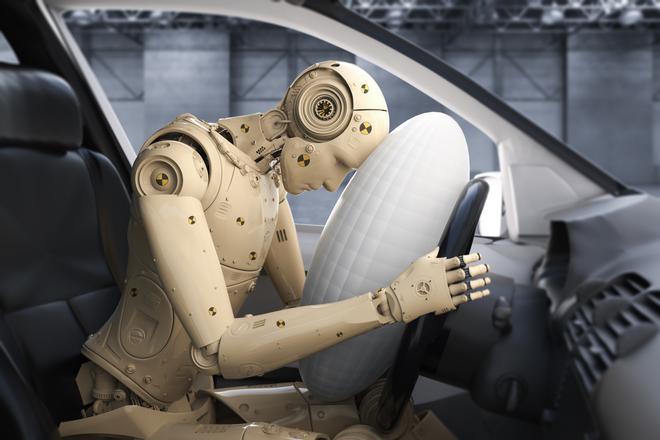 The story so far: The death of Cyrus P. Mistry, former Chairman of Tata Sons, in a car crash in Maharashtra’s Palghar district on September 4 has turned the focus on whether compulsory use of seat belts in cars — including by passengers in the rear seat — can save lives during such accidents. Media reports cited Police sources to say that Mistry and a co-passenger, Jahangir Pandole, who was also killed in the mishap, were not wearing seat belts. Although a full investigation has to follow, authorities said preliminary findings showed the car was moving at high speed, covering about 20 km in nine minutes from the last check post where it was recorded by CCTV.

How is a seat belt a life saver?

The focus in the aftermath is on the seat belt. The three-point seat belt engineered by Nils Evar Bohlin, a passive safety device first incorporated into a car by Volvo in 1959, and now standard in cars sold in India, is a low cost restraint system that prevents occupants of a vehicle from being thrown forward in a crash. In the U.S, unrestrained drivers and passengers represented 48% of all deaths in vehicle crashes during 2016, according to the National Highway Traffic Safety Administration.

In a car crash, particularly at moderate to high speeds, the driver or passenger who has no seat belt continues to move forward at the speed of the vehicle, until some object stops the occupant. This could be the steering wheel, dashboard or windscreen for those in front, and the front seat, dashboard or windscreen for those in the rear. The Centre for Road Safety at the Transport Department of New South Wales, Australia (NSW Centre), which has had a compulsory seat belt rule since 1971 explains that “even if the vehicle is fitted with an airbag, the force at which an unrestrained occupant strikes the airbag can cause serious injuries.”

Without an airbag, and no seat belt restraint, a severe crash leads to the occupant of the rear seat striking the seat in front with such force that “it is sufficient for the seat mountings and seat structures to fail,” says the NSW Centre. The seat belt performs many functions, notably slowing the occupant at the same rate as the vehicle, distributing the physical force in a crash across the stronger parts of the body such as the pelvis and chest, preventing collisions with objects within the vehicle and sudden ejection. Newer technologies to “pretension” the belt, sense sudden pull forces and apply only as much force as is necessary to safely hit the airbags. Absence of seat belts could lead to rear seat occupants colliding with internal objects in the car, or even being ejected through the front windscreen during the collision.

What role do head restraints play?

Head restraints, which are found either as adjustable models or moulded into the seats, prevent a whiplash injury. This type of injury occurs mostly when the vehicle is struck from behind, leading to sudden extreme movement of the neck backwards and then forwards. It could also happen vice versa in other circumstances. The injury involves the muscles, vertebral discs, nerves and tendons of the neck, says Johns Hopkins Medicine, and is manifested as neck stiffness, pain, numbness, ringing in the ears, blurred vision and sleeplessness among others.

The head restraint built into the seat must be properly placed and aligned with the neck, to prevent the injury in a vehicle accident. A study done by the Insurance Institute for Highway Safety (IIHS) in the U.S. estimated that claims for neck injuries were lower by 11% when the seats and restraints were rated good by it, compared to those rated poor. The ratings system has resulted in newer models, since 2015, almost fully getting a good rating.

How does India regulate and enforce safety?

On February 11, 2022, the Ministry of Road Transport and Highways issued a draft notification providing for three-point seat belts to be provided in all vehicles coming under the M1 category, that is, for carriage of passengers comprising not more than eight seats in addition to the driver's seat, for vehicles manufactured from October 1. Also, it stipulated relevant Indian Standards to be followed by the manufacturers for both seat belts and reminder systems alerting occupants to wear them.

What stands out is that the amended Motor Vehicles Act of 2019 already requires the occupants of a passenger vehicle to wear a seat belt. As per Section 194(B) of the Act, whoever drives a motor vehicle without wearing a safety belt or carries passengers not wearing seat belts shall be punishable with a fine of one thousand rupees.

Evidently, although cars are equipped with seat belts, the enforcement for rear seat occupants is virtually absent in India. U.S. research findings published in the Journal of Safety Research by Laurie F. Beck and colleagues show that seat belt use was low in states with weak laws or no laws at all, and riders of taxi services are high risk groups. The IIHS study found that rear seat passengers who did not buckle up were eight times more likely to suffer serious injuries than those who did.

The toll from non-compliance in India is high, as taxicabs often have missing seat belts. In one of the few questions on the subject asked in Parliament, the Road Transport Ministry said, during 2017, a shocking “26,896 people lost their lives due to non-use of seat belts and 16,876 of them were passengers. No specific data with regard to loss of lives due to non-usage of seat belts by rear seat passengers is available with the Ministry,” it added.

In the aftermath of the accident in which Cyrus Mistry died, there have been suggestions that automotive technology should bring about compliance by making it impossible to operate the vehicle if seat belts are not fastened. As of July, the European Union’s General Safety Regulation requires new vehicles to incorporate advanced emergency braking technology that launches automatically when a collision is imminent, and intelligent speed assistance to reduce speed suitably besides accident event recorders, all of which are relevant to the Palghar crash. Making high quality dash cameras standard in cars could be a start to help record accidents and establish the cause.

THE GIST
The death of Cyrus P. Mistry, former Chairman of Tata Sons, in a car crash in Maharashtra’s Palghar district has turned the focus on whether compulsory use of seat belts in cars — including by passengers in the rear seat — can save lives during such accidents.
The seat belt performs many functions, notably slowing the occupant at the same rate as the vehicle, distributing the physical force in a crash across the stronger parts of the body such as the pelvis and chest, preventing collisions with objects within the vehicle and sudden ejection.
The Road Transport Ministry said that during 2017, a shocking 26,896 people lost their lives due to non-use of seat belts with 16,876 of them being passengers.
Login to Read Full Article 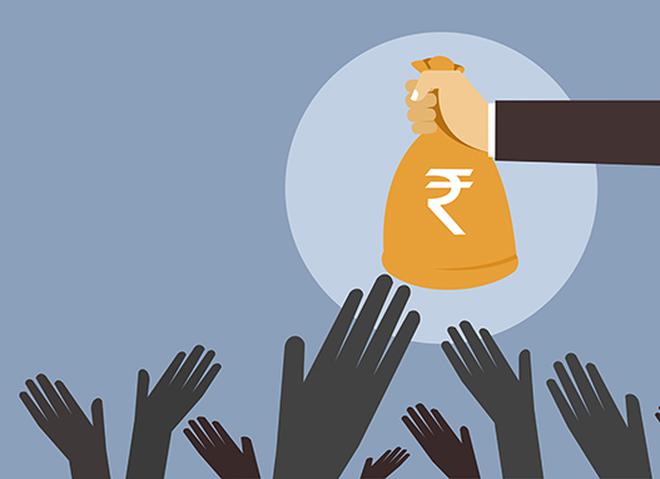 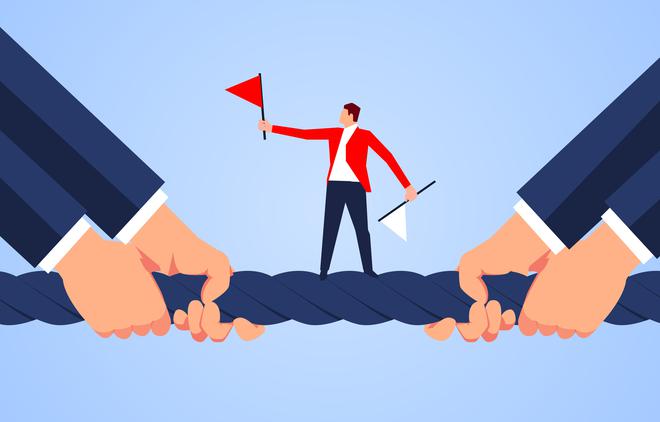 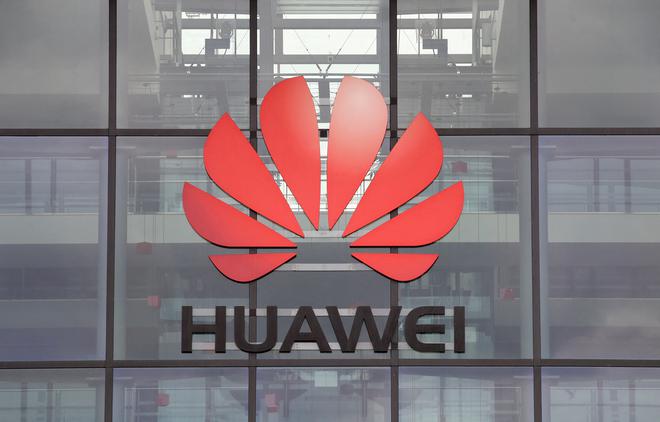 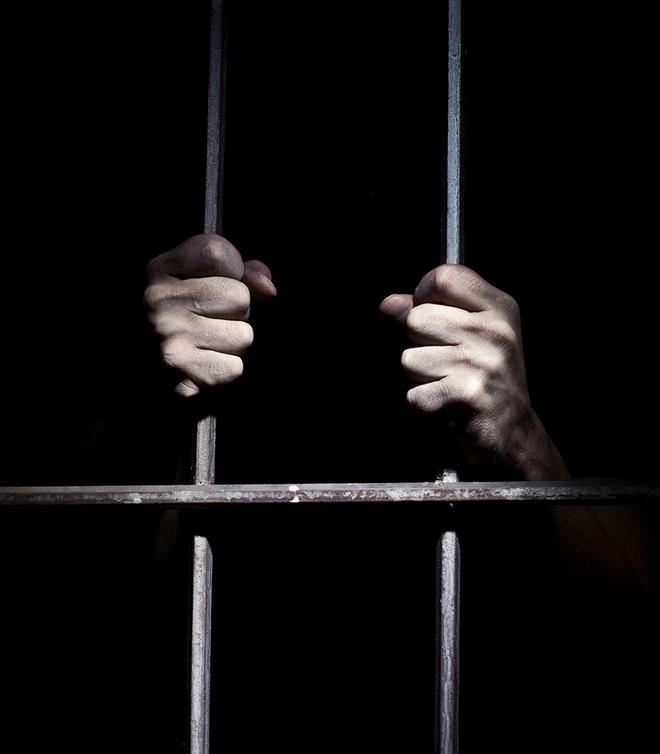