The story so far: The Ministry of Communications released a draft of the Indian Telecommunication Bill, 2022 last week for public comments. Since then, the draft has generated a significant amount of discussion on various changes that it proposes to make to the current telecom regulatory framework. The Minister for Communications, Ashwini Vaishnaw, has stated that the Bill would become law in the next 6-10 months.

What is the draft Indian Telecommunication Bill, 2022?

The draft Indian Telecommunication Bill is an attempt by the government to update the extant regulatory framework in keeping with the advancements and challenges in the sector. This was much needed given that the three main legislations that occupy this domain are considerably outdated, with the most recent of these having been enacted more than 70 years back. These legislations are the Indian Telegraph Act enacted in 1885, the Indian Wireless Telegraphy Act enacted in 1933 and the Telegraph Wires (Unlawful) Possession Act in 1950. The Indian Telecommunication Bill looks to repeal these legislations and “restructure the legal and regulatory framework” for the telecommunications sector.

Over-the-top (OTT) communication services refer to services that provide real time person-to-person telecommunication services. Some popular examples of these include messaging platforms like Whatsapp, Telegram, Signal, Messenger, Duo, Google Meet etc. These platforms use the network infrastructure of telecom service providers like Airtel, Vodafone and Jio and provide features that compete with telecommunication services such as voice calls and SMS services. Telecom Service Providers (TSPs) allege that these features result in a double whammy for them as they cut into their sources of revenue (voice calls, SMS) while not having to deal with infrastructure and licensing costs that they have to undertake. Therefore, TSPs have been demanding a level playing field with OTT services.

What are some of the consumer protection measures in the draft Bill?

The draft Bill obligates licence holders to identify the users of its service through a verifiable mode of identification. To ensure that a user provides correct details, the draft Bill penalises providing wrong identification details with a ₹50,000 fine and suspending the operation of the specific mobile number or barring the person from using the telecom service for a certain duration. Further, the draft Bill also provides that commercial communications which are advertising and promotional in nature should be made only with the prior consent of a subscriber. While the Telecom Regulatory Authority of India (TRAI) has previously issued the “Telecom Commercial Communications Customer Preference Regulations” in 2018, spam communications and sharing of contact details without any safeguards continues to be rampant. Its inclusion in the draft Bill takes it out from the purview of TRAI and gives government the power to take stringent measures against violators.

How does the draft Bill impact the position of the TRAI?

The TRAI was set up in 1997 as an independent and specialised regulator for the telecom sector. Given that the government is a major player in the telecom sector in various roles such as provisioning of services, licensing and allocating spectrum, the need was felt to institute a regulator that is at an arms’ length from the government to ensure a level playing field, fairness for private TSPs and for the protection of consumer interests.

However, the current draft considerably dilutes TRAI’s position in a number of ways reducing it from a regulatory to a recommendatory body. First, the government would no longer be required to seek recommendations from the TRAI before issuing licences. Second, it also removes the power of the TRAI to requisition from the government information or documents that are necessary to make such recommendations. Moreover, the Department of Telecommunications (DoT) will no longer be required to refer back to TRAI the recommendations for reconsideration — those recommendations that it does not agree with, as it was required to do previously. The removal of such powers would not be keeping with international practice where telecom regulators are endowed with a greater degree of independence to ensure that investor confidence and consumer protection is maintained in the market.

What are the draft Bill’s provisions on internet shutdowns?

For the first time in the Indian legal framework, a specific provision enabling the government to order suspension of internet power has been introduced through the draft Bill. Currently, suspension of internet services is ordered under the Temporary Suspension of Telecom Services (Public Emergency and Public Safety) Rules, 2017 that have been made under the Indian Telegraph Act, 1885. However, civil society has raised concerns that the proposed provision gives the government power to order internet shutdowns while failing to incorporate safeguards such as judicial oversight that have been recommended by the Standing Committee on Information Technology.

How does the Bill facilitate TSPs?

The draft Bill clears up a lot of confusion around the allocation of spectrum. It lays down that while the primary route for allocation of the spectrum is auction, when spectrum is to be allocated for certain functions of the government such as defence or transportation, the administrative process is to be followed. It also allows the TSP to exploit its spectrum resource fully by enabling sharing, trading, leasing, surrendering or returning unutilised spectrum. The Bill also simplifies the process for restructuring, merging or demerging.

On the issue of right of way (the legal framework for setting up telecom towers), it mandates that land owned by a public entity should be available expeditiously unless there is an express ground of refusal. This is likely to face opposition from States which have the power to administer lands within their territorial jurisdiction. Lastly, the draft allows the funds under the Universal Service Obligation Fund to be utilised for other purposes such as urban areas connectivity, research etc, expanding its current mandate from the limited aspect of enhancing rural connectivity.

The writer is a research fellow at the Centre for Applied Law and Technology Research, Vidhi Centre for legal policy 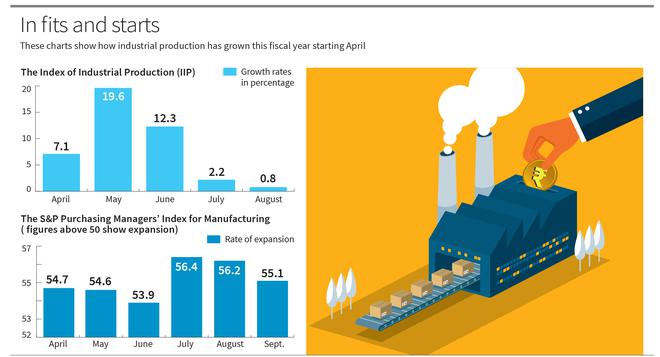 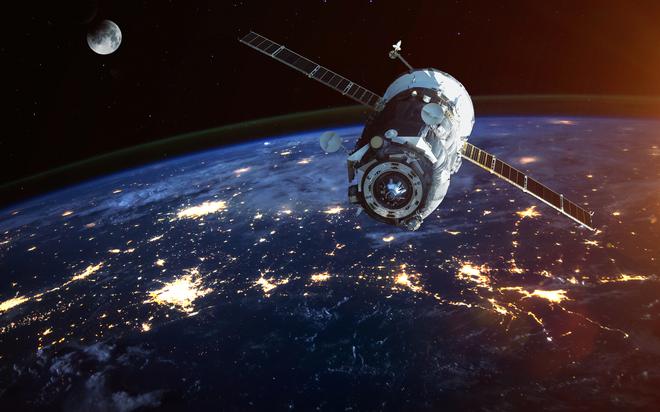 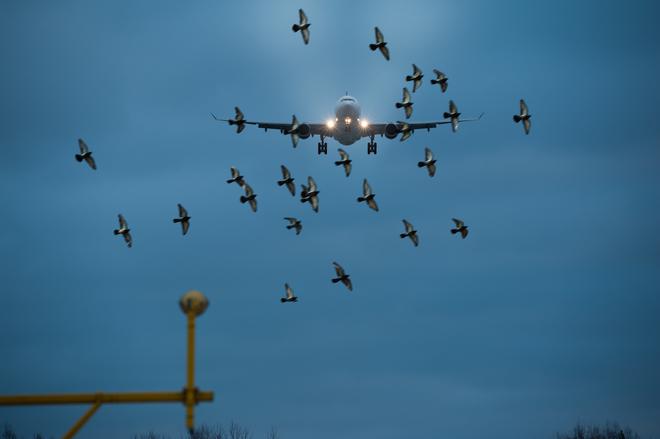 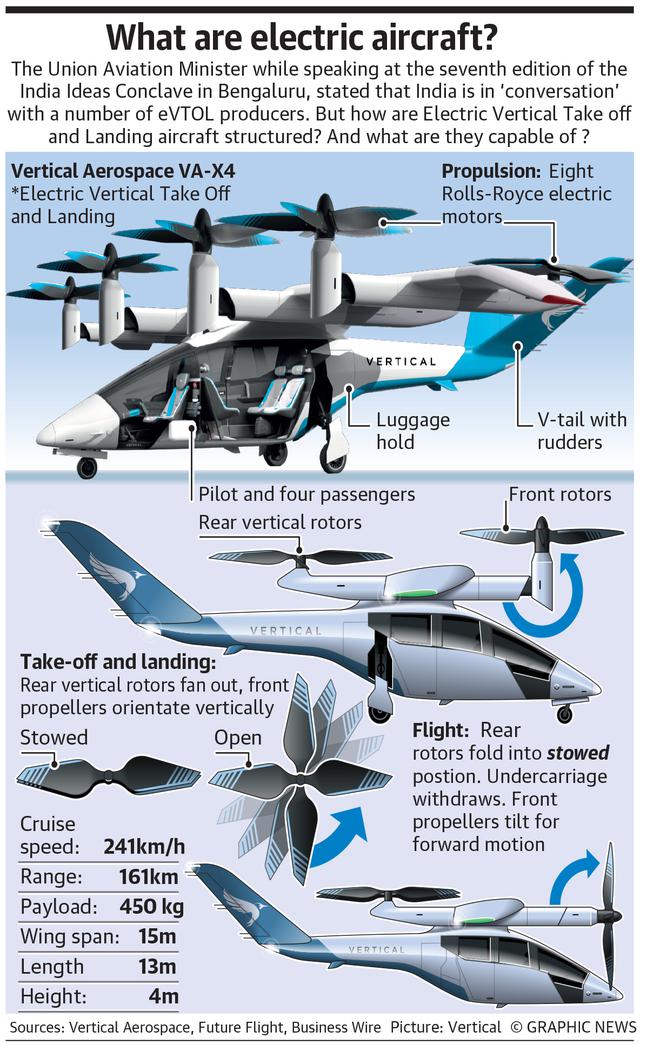 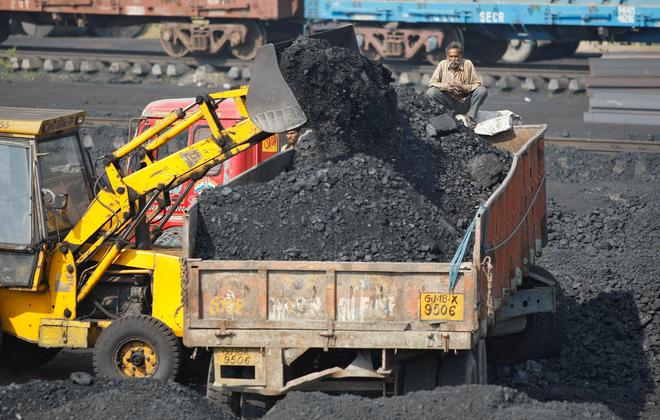 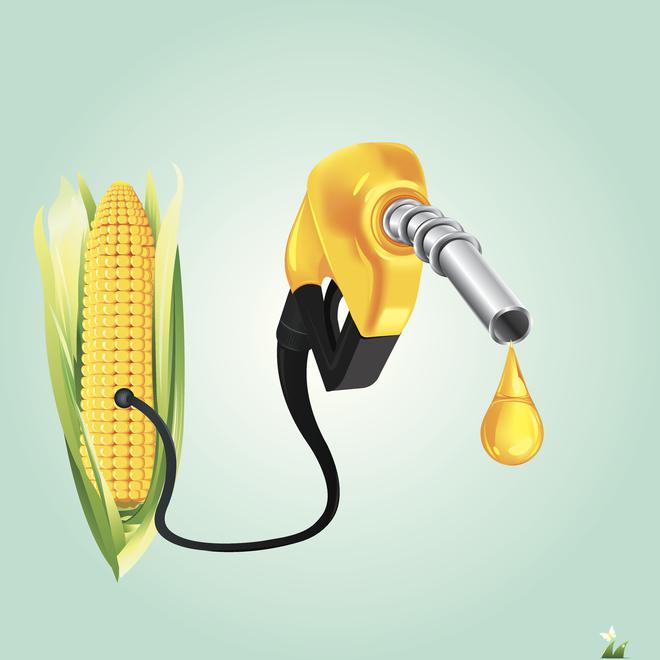