There isn’t enough room to swing a cat here!

What is the meaning and origin of ‘not enough room to swing a cat’? (R. Harini, Trichy)

This relatively old expression is seldom heard nowadays. When you use this idiom to describe the apartment that your friend is staying in, what you are suggesting is that the place is very small; it is very cramped. When you say there was hardly any room in the stadium to swing a cat, what you mean is that the place was packed; it was very crowded.

The organizers underestimated the number of people who would turn up. By the time the celebrity rose to speak, there wasn’t enough room to swing a cat.

You’re supposed to be the Vice President of the company. Look at your office. There’s not enough room to swing a cat.

There are several theories about the origin of this expression. Many scholars claim that the ‘cat’ in the expression refers to a whip and not the animal. The whip was called “cat o’ nine tails” which in everyday conversation was reduced to ‘cat’. It was mainly used to flog people — prisoners, soldiers, sailors, etc. If you wish to hurt someone with a whip, you need to take a big swing with it; you need to take the whip back. This is not possible if the place you are in is small or cramped — if it is, it doesn’t allow you to swing the ‘cat’. Another theory put forward is that the cat in the idiom is indeed an animal. In the past, a live cat was swung by its tail, and archers were asked to shoot at it. The poor animal was used for target practice.

What is the difference between ‘imminent’ and ‘eminent’? (L. Uday, Hyderabad)

The two words consist of three syllables each, and the stress in both is on the first syllable. The words are pronounced ‘IM-i-nent’ and ‘EM-i-nent’ respectively; they both come from the Latin ‘minere’ meaning ‘to project’. ‘Eminent’ is mostly used with people; it suggests that the individual is well known or famous. The word can also be used with someone who is highly regarded or respected in a particular profession.

The eminent scientist that the news channels are talking about is my cousin.

Don’t be fooled by his looks. He is an eminent lawyer.

‘Imminent’, on the other hand, has nothing to do with people. It is normally used to suggest that something is about to happen — and that something, is not always good.

According to the weather forecast, flooding is imminent.

There is imminent danger of your company going bankrupt.

Is the title ‘Mx’ used with a man or a woman? (R. Sudhesh, Bengaluru)

It can be used with both men and women. Unlike ‘Mr’, ‘Mrs’ and ‘Miss’, ‘Mx’ (pronounced like the word ‘mix’) is a gender-neutral title. When you see a letter addressed to ‘Mx. Rao’, you don’t really know if the individual is a man or a woman. When this title is used, only the last/family name of the individual is included. The person’s first name is avoided — if the first name were included, then everyone would know the sex of the individual.

“I like a teacher who gives you something to take home to think about besides homework.” 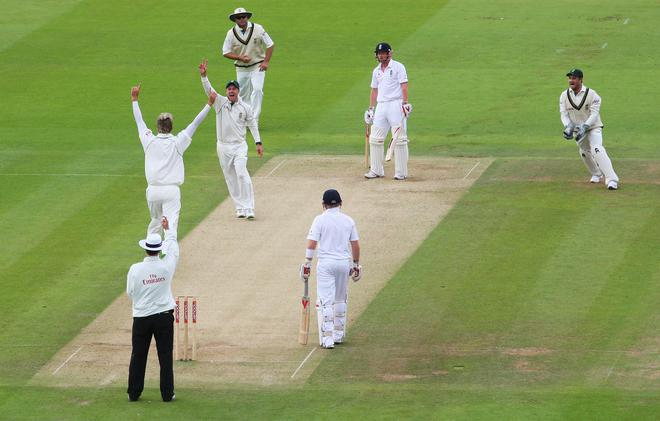