The ways in which landlords fought against rent control 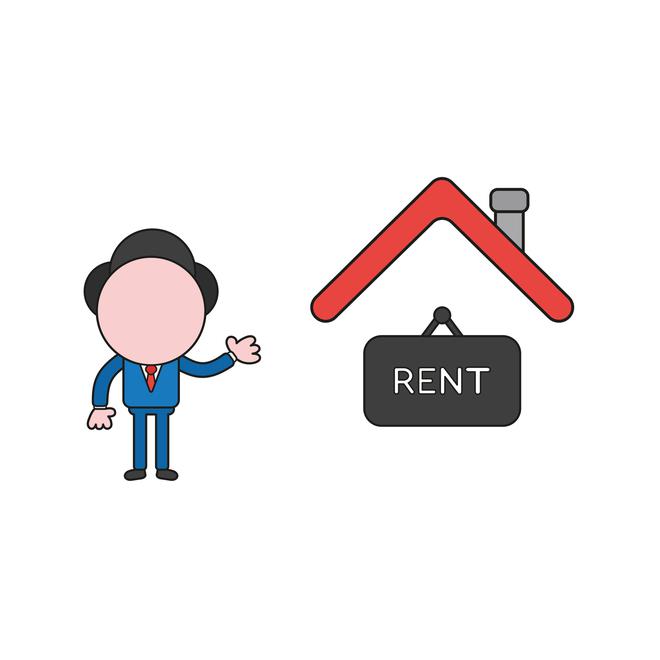 Rent control, wherein the maximum rent that a landlord can charge a tenant is capped by law, has been used by governments across the world to make homes more affordable. For a long time, however, many economists have argued against rent control because it affects the financial incentive that landlords possess to supply housing. If the cost landlords must incur to provide housing to their tenants is higher than the rent they can charge from tenants under the law, this can lead to various undesirable outcomes. For example, some landlords may simply decide not to provide any kind of housing because it is uneconomical to do so when rents are capped. Other landlords may opt to provide low-quality housing that compromises on the safety and comfort of tenants to keep their costs low. Still others may find ways to bypass rent control, but this can lead to higher rents to compensate for risk.

“Rational Eviction: How landlords use evictions in response to rent control,” by Eilidh Geddes and Nicole Holz explores yet another undesirable way in which landlords may respond when faced with rent control laws. The authors of the paper study the effect of a 1994 referendum held in San Francisco which brought small buildings built in the city before 1980 under the ambit of rent control. Unlike the usual rent control laws, the new rent control law in San Francisco allowed landlords to raise rents under certain conditions. For example, landlords in the city could raise rents whenever they signed a new lease with a new tenant. This meant that landlords had a strong incentive to evict existing tenants and find new ones as the eviction of existing tenants allowed landlords to raise rents to market levels.

The ability to raise rents when tenants turned over may have worked to the favour of landlords, who could now raise rents in line with rising input costs and also charge higher rents during times of high demand. It may have also worked to the favour of new tenants who could find houses on rent more easily as long as they were ready to pay the going rental rate for houses. In other words, the allowance in the rent control law may have helped prevent deterioration in housing quality and could have also prevented a severe housing shortage. However, it was not to the benefit of existing tenants. These tenants could not legally opt to stay in their homes even by paying higher rent as it was illegal for landlords to charge more than the legal rent cap. Rather, they had to give way to new tenants who could pay more. Existing tenants may have thus faced unjustified and illegal eviction notices from landlords who wanted to raise rents.

The researchers estimate that for every 1,000 buildings brought under rent control in a certain zip code the new rent control law in San Francisco caused an additional 12.05 eviction notices and an additional 4.6 wrongful evictions. In absolute terms, the rent control law of 1994 led to 840 more eviction notices and 320 more wrongful eviction claims in a total of 25 zip codes. It was also found that adverse effects of rent control were 66% to 200% higher in low income zip codes. The effect of rent control laws was thus, particularly severe on low income households which were supposed to benefit the most from rent control. To be precise, the One reason for this could be gentrification. Landlords in low income zip codes, in which legally mandated rents were probably significantly lower than in high income zip codes, may have believed that they could rent out their properties at much higher rates to new tenants. In other words, these landlords probably had a lot to gain from evicting their existing tenants, thus making them more likely to issue legal and illegal eviction notices. 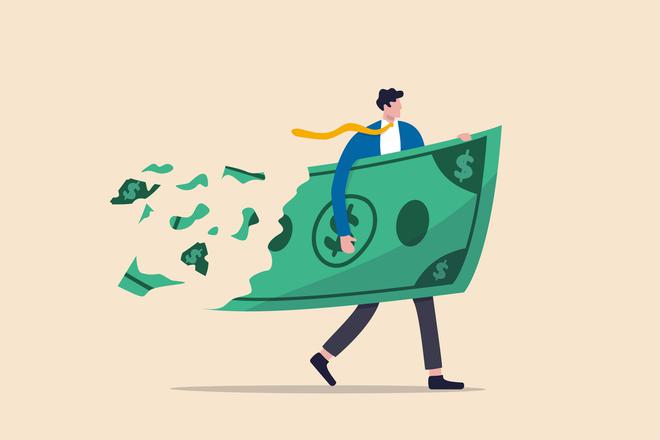 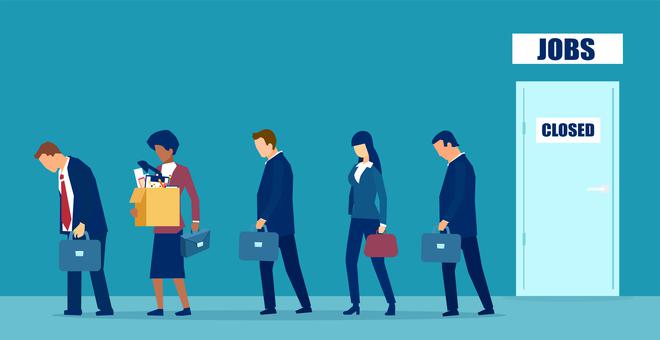 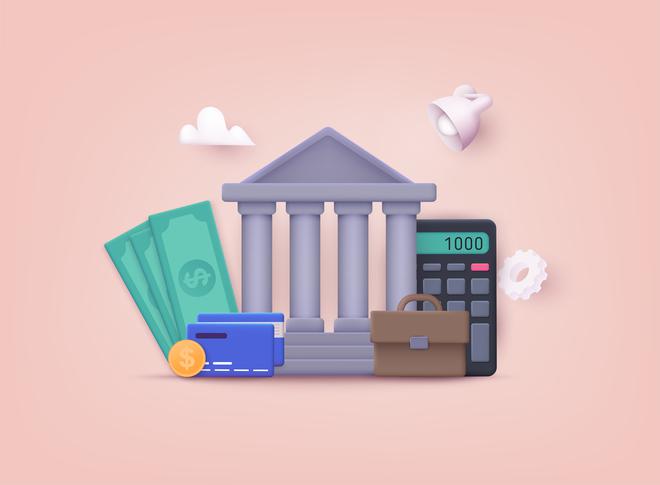 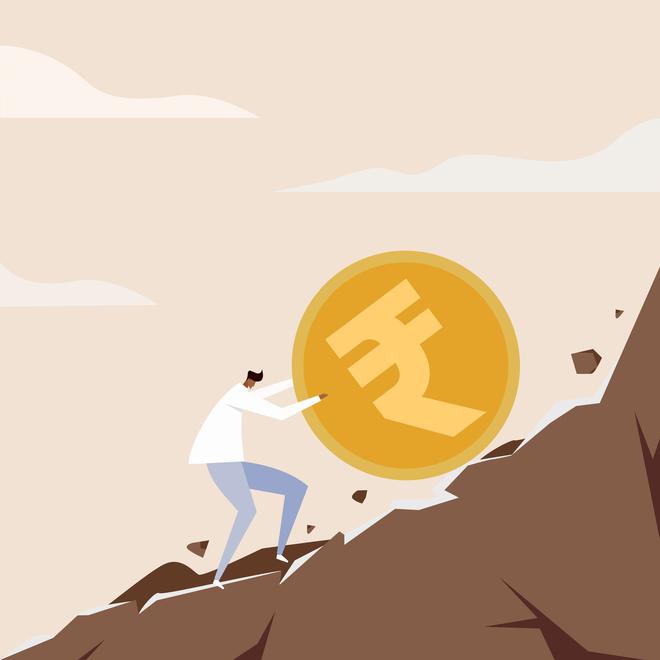