The homogenisation of music: of TikToks and viral reels 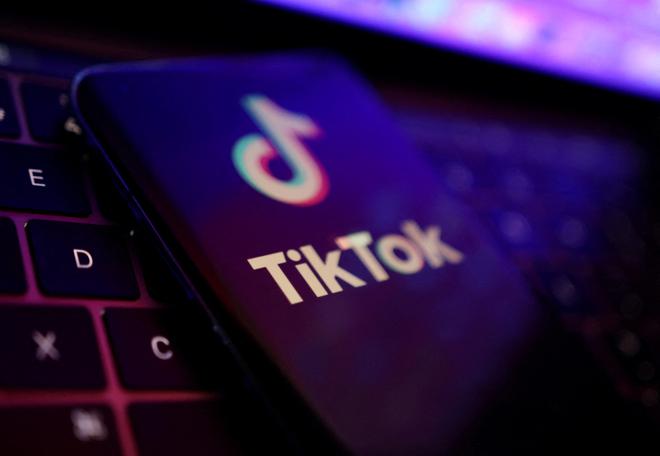 There was once a time when everyone, generally, listened to the same English-language music. It was the era of pop music dominance, with stars like Katy Perry, Usher, Justin Bieber and Rihanna constantly playing wherever music plays, be it on the radio, or in waiting rooms. The dominance that this era of pop music had is still visible today, with many of these songs still being played in clubs and restaurants in India, making it an immediate way for late millennials and Gen Z to connect; many grew up listening to the same thing.

This phase of mainstream appeal died down after the mid 2010s. The rise of streaming services such as Spotify gave listeners the option to explore different genres and discover new artists without having to either spend the money on an entire album or resort to downloading songs illegally. The streaming boom also gave up-and-coming artists, many of whom would share their work on SoundCloud or YouTube, an opportunity to be discovered on what would come to be seen as more legitimate music streaming platforms.

Although the dismally-low revenue (just a few cents) that artists made for each stream was a cause for concern, especially for those who did not acquire the pop-sensation level of fame in the 2010s, streaming was still able to quickly take over the music industry, and change the way we listen to music.

Until, the rise of TikTok, or in India’s case, Instagram reels.

Soon after India banned TikTok, social media giant, Instagram, introduced “reels”, short videos usually no more than a minute long, featuring people dancing, lip-syncing to songs, showcasing various fashion trends, making jokes, really, just about anything else you can think of. The quickly-consumed, snappy videos have the potential to go extremely viral, and with that, allow the creator to amass a massive following. But a key component of creating a viral reel is selecting music that is catchy, trending on the app, and most importantly, is sticky enough to stay in your head, even if you’ve only listened to 30 seconds.

It isn’t uncommon for my colleagues to hum songs that they only hear on Instagram. When I was with a friend recently, rather than listening to music that we had personally developed an interest in, we listened to E.T. by Katy Perry, a 2010s anthem, and then B.O.A.T by Eliza Rose and Interplanetary Criminal, which was trending on Instagram.

It is as though, in place of the radio, which once united us musically, we now have social media. Music is increasingly being fed to us, not so much with the classic grandeur that a highly-anticipated album comes with, but instead, the sometimes slow, sometimes sudden rise of the latest algorithmically-harmonised song. Whatever happened during 2015 till 2020 is, to a large extent, missing from popular music discourse, because the freedom that period gave us, doesn’t sell the way that the mainstream and ultra-viral does.

Songs that go viral may be one-hit wonders, but they can rake in millions as people take the 30-second earworm to streaming platforms. Spotify has playlists dedicated to the day’s viral hits. For aspiring musicians, creating a song that is nostalgic enough for travel videos, or upbeat enough to be accompanied by simple choreography, means that they have the chance to get noticed by producers and labels, without necessarily having to climb the music industry’s ladder in the traditional way. For example, Ritt Momney’s cover of Corinne Bailey Rae’s  Put Your Records On went viral on TikTok, after which he got 500 million streams on Spotify.

But for other artists, the push to create songs with the intention of going viral hinders the creative process. In May, popstar Halsey released a TikTok video claiming that her record label wasn’t letting her release a song unless “they can fake a viral moment on TikTok.” Other artists like FKA Twigs and Charli XCX said they were facing similar problems. With this pressure, the creative and emotional process behind making music appears to be reduced into a money-making marketing scheme.

This homogenisation of music, into sound that is made to be paired with other content creation, has resulted in a phenomenon akin to the old-school jingle. When the goal is to create a hook that is flexible enough to be paired with several types of situations — with lyrics that don’t particularly have a deeper significance, and sticky enough to become an earworm for the masses — oftentimes the artistry behind music making gets lost. This especially becomes an issue when artists release the chorus on social media before the song itself.

This was the case with Unholy by Sam Smith and Kim Petras. The song, which is now one of the biggest songs on the internet, was first teased by the duo on TikTok, where they both danced to the chorus. When the full song was released, it received over 10 million streams on Spotify within the first 24 hours. The chorus, which describes an unholy extramarital affair, is now used over all kinds of video genres. However, besides the chorus, the rest of the song — which isn’t algorithmically force-fed to us — is forgotten.

‘Picking parts of a song’

The power of the album and the anticipation of an album release seems to once again be reserved for industry giants. For artists that wield enough influence like Beyonce, Taylor Swift and Harry Styles, the need to create a TikTok song first and album later isn’t necessary. Their fanbase and star-power allows them to create some level of distance from the fleeting moments of internet fame.

Beyonce’s Renaissance was a strong example of this departure from the TikTok model. The 16 songs on the album were long, cohesive and fun. Picking just one or two hooks from the album to use in a video is difficult. What we saw instead was, creators picking parts of songs that worked for a specific video, rather than what the marketing teams were pushing. Alien Superstar, one of the most popular songs on Renaissance has a chorus that reverberates with self-confidence and sass. Consequently, when used in reels, often with people lip-syncing, dancing or strutting around, the lyrics not only come first, but deliver a message. Taylor Swift’s recent hit Anti Hero, released as a part of her album Midnights, works similarly, but this time with meme value. “It’s me, hi, I’m the problem, it’s me,” she sings, giving content creators a direction to go in, and the selection of that song, more of a purpose.

Towards a customised marketplace

The TikTok/reels music evolution is, however, giving people a space to interact with music in a way that wasn’t previously possible. Gone are the restrictions of copyrights or even the costs of having to purchase songs, just to listen. Instead, these platforms give users an opportunity, in their own way, to collaborate with their favourite artists.

However, the way they choose to interact with the art is something to consider: is it appreciative of the musicality, or is it just something slapped on for self-promotion reasons because the algorithm tells you it’s trending? Here it is important to remember that social media platforms, especially Instagram, have increasingly veered away from a place for friends to share their day-to-day, heading instead towards a visually-aesthetic, perfectly customised marketplace.

Compare this to attending concerts. Concerts are probably the most immersive music experience an artist can provide, by both engaging the listener, and also showcasing their art in its rawest, truest form. But what happens when a song is no longer tied to the artist, but rather a trend? It brings to question not just what musicians value, but also, what fans want. And as artists increasingly drop singles made for the internet, will albums become obsolete? Rather than concerts with one main performer, will venues have to accommodate multiple artists who perform just a handful of trendy songs?

Of course, the latter question is unlikely, at least in the near future. But it’s clear that TikTok and Instagram have left a lasting impact on the music industry, and our music consumption patterns. 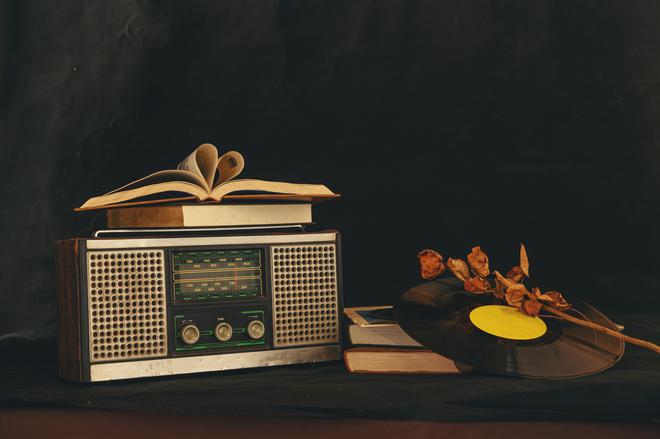 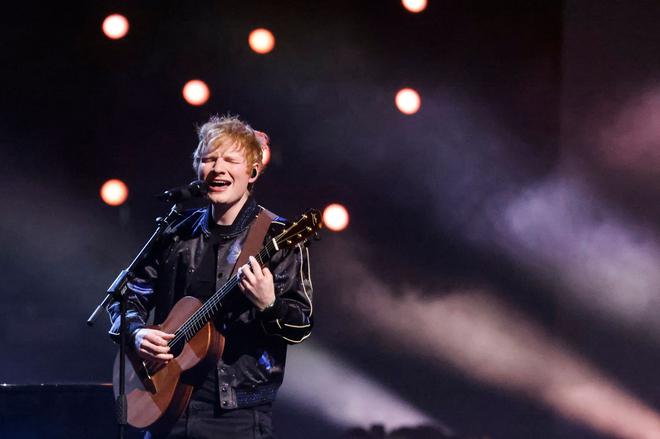 Music
Shape of things: Sharing 12 notes and the issue of musical copyright