Why music is beyond views and numbers 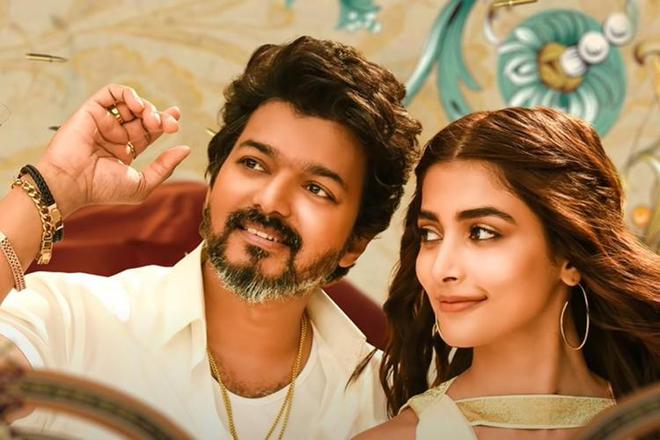 If songs from Beast like 'Jolly O Gymkhana' and 'Arabic Kuthu' are the flavour of the season, it was 'Oo Antava' ( Pushpa) and 'Naatu Naatu' ( RRR) a while back. And before that, it was 'Vaathi Coming', 'Butta Bomma' and 'Rowdy Baby'.

These latest hits from big-budget South Indian films mark a drastic transformation in the music space. Gone are the days when numbers were themed around situations or characters or even the stars; they are now primarily devised around one purpose: the Instagram 'hook'. This desire to go viral is no longer a secret, with stars openly talking about it. Look no beyond Tamil film Doctor's hilarious single announcement videos, which had Sivakarthikeyan demanding composer Anirudh to come up with a song that rakes in 'millions and billions of views.'

With such songs going viral on Instagram Reels, modern-day film composers are looking out for that easy, hummable tune that will click with audiences. Cracking the 'stock phrase' or 'hook line' is the ultimate aim of any young musician today. A quirky dance step in the music video has also become an essential ingredient, because songs are largely seen and not just heard in today's social media-fuelled world.

Once that clicks, the views follow. If ten years ago, Anirudh marked his entry into Tamil films with a viral 'Why This Kolaveri Di', he's ruling the roost now; his latest songs from Beast are currently trending on social media. He's a household name, as are musicians like G.V. Prakash, Thaman and Devi Sri Prasad, all thanks to the "virality" of their songs.

But is virality the sole indicator of success or even talent of a music composer? In a recent interview to The Hindu, Isaignani Ilaiyaraaja — whose evergreen classics still hold sway among audiences — came down heavily on the younger crop of musicians, describing them as 'programmers and not composers.' He stated, "My music has been viral for four decades. If a song is on people’s minds for just one week or so, how can you call it viral?"

So, what's the purpose of a film song? Is it meant to just rake in the views? Is it just to entertain, to fill in the gaps in the script and provide for breezy listening? Tamil cinema has long used music as a major tool of communication — MGR used it for informing people about his life ideals (think 'Koduthathellam Koduthan' or 'Naan Padichen Kanchi'), or to motivate the masses into action (think 'Unnai Arindhaal' and 'Nenjamundu Nermaiyundu'). Today, its difficult to insert such message-driven songs in film music, a lacuna that the independent music scene fills beautifully.

The art of making music

Apart from being a placeholder, film music is also an artform in itself and a chronicler of myriad emotions. Throughout the 80s and 90s in Tamil cinema, a time when Ilaiyaraaja and A.R. Rahman were ruling the roost, the songs and background music added immense value to the cinematic aesthetic.

While the intention was to reach as many people as possible, as is the case with any artform, the process of music creation was an internal-yet-collaborative one that saw an exchange of ideas between creative minds to work on numbers and albums that would have an everlasting impact. This is why film albums like Thalapathy, Thiruda Thiruda, Vaaranam Aayiram, Moonu and even the recent Hridayam, to quote a few examples, help build a soundscape universe in your mind and can be devoured even in the future despite multiple listens.

This wholesome musical quest, unfortunately, has gone for a toss in recent times in the race to create 'hummable hooks'.

There is also the tendency to go behind international music trends and create a localised version, which, more or less, ends up sounding gimicky rather than an introduction of new sounds, which is what an A.R. Rahman brought to the table when he tried out fast numbers like 'Chikku Bukku' and 'Muqqabula' in the 90s.

Music, after all, is an emotion.

Music is much more than just numbers.

THE GIST
Music numbers were themed around situations or characters or even the stars but now they are primarily devised around one purpose: the Instagram ‘hook’ or the need to go viral.
Film music is an artform in itself and a chronicler of myriad emotions. For example, Tamil cinema has long used music as a major tool of communication. Throughout the 80s and 90s, Ilaiyaraaja and A.R. Rahman’s songs and background music added immense value to the cinematic aesthetic.
The art of creating a wholesome musical experience has gone for a toss in recent times in the race to create 'hummable hooks'.
Login to Read Full Article 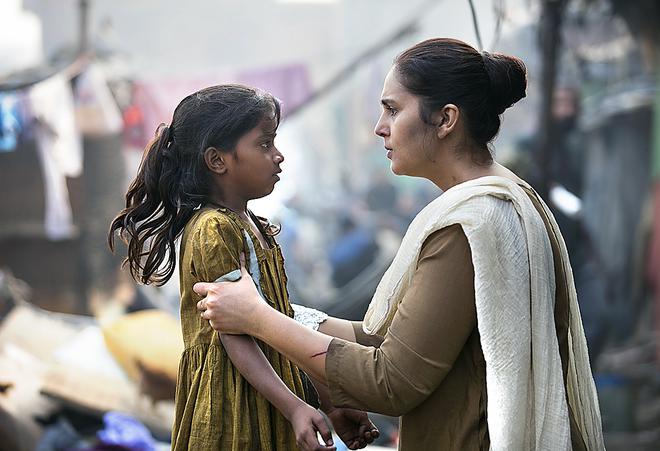 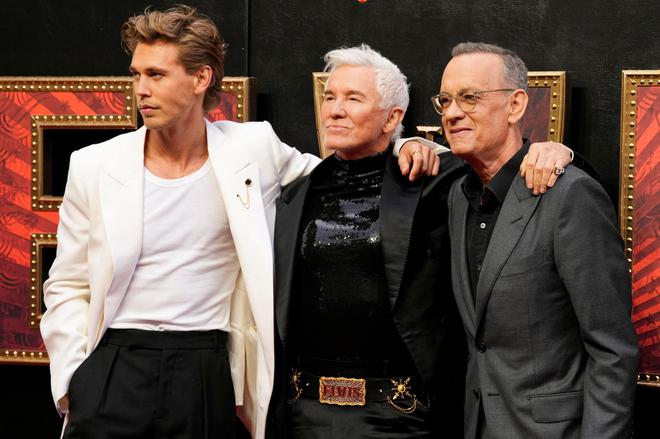 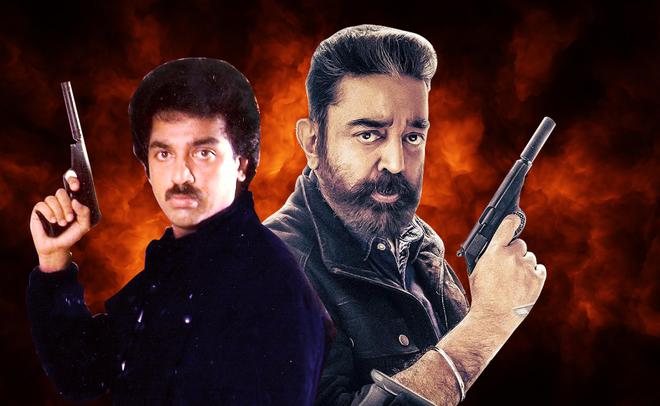 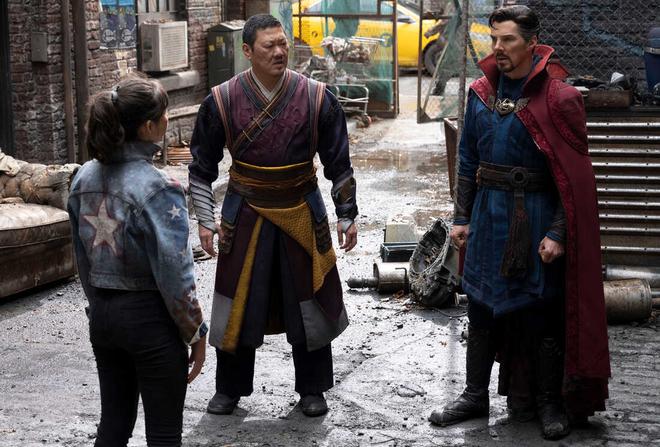 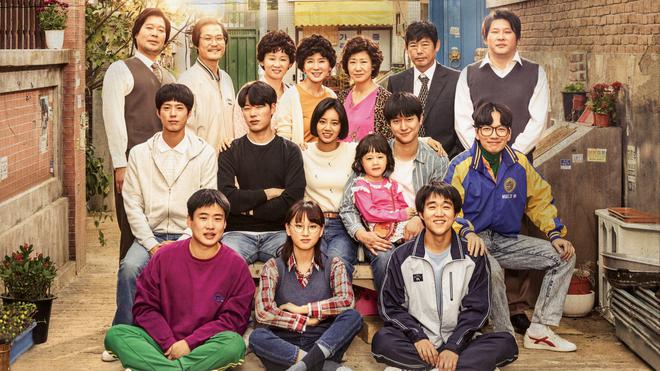 Movies
When comfort is a K-drama