Are we meeting tomorrow? 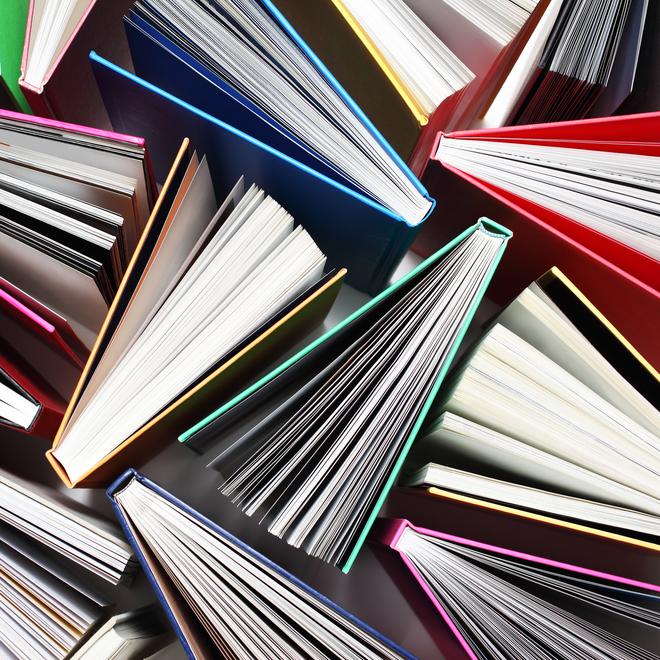 “I just heard that your favourite director died of a heart attack last night. You doing ok?”

“I was so shocked when I heard the news, I just couldn’t sleep. The poor chap was only 30.”

“True. But in that short period of time, he made some really great movies.”

“Truly wonderful movies. He got married six months ago. Has no issue and …”

“Issue? I didn’t know that he had issues with people? I thought he got along with everyone”

“Issue. I mean children. Aren’t children sometimes referred to as issues? I’ve heard many people use the term.”

“Yes, quite a few people in our country refer to someone’s child as his/her ‘issue’. Native speakers of English, however, do not use the word in this manner. In native varieties of English, the expression ‘die without issue’ is limited to legal contexts. Even then, it’s considered to be rather old fashioned. In all other contexts, native speakers seldom use the word ‘issue’ to refer to a child.”

“I see. Is it okay to say, the millionaire was worried that he would die without issue?”

“I suppose it is. Did you ever meet this director you like so much?”

“Unfortunately, I never got a chance to meet him. But my friend met with him once. He bumped into him at the airport, and asked for his autograph.”

“Is there a difference between ‘meet someone’ and ‘meet with someone’?”

“There most certainly is. The expression ‘meet with’ suggests that the meeting was set up in advance. In other words, you made an appointment to talk to or discuss some matter with the individual.”

“I see. I guess this explains why when foreign dignitaries come to India they always ‘meet with’ the Prime Minister.”

“Exactly! The meeting has been set up in advance. I am meeting with my boss tomorrow to discuss a few ideas I have.”

“You’re right. When you say, ‘I met Rama in the library’, it could have two different meanings. It could mean that the two of you had planned to meet in the library and you did.”

“In other words, it was pre-arranged. Just like ‘meet with’.”

“That’s right! But it could also suggest that the meeting was accidental. You hadn’t really planned to meet Rama in the library. You ran into her there. You met her accidentally.”

“I see. I’ve been asked to meet all the new recruits tomorrow.”

“That sounds like fun. By the way, according to some books on usage, ‘meet with’ is considered to be much more formal than ‘meet’.”

“Guessed as much. What about the expression ‘meet up with’? Does it…”

“It is considered to be rather informal. When you meet up with someone, you run into them.”

“In other words, it’s an accidental meeting.”

“That’s right! Rama met up with her sister in the supermarket.”

“I’m sure Rama wasn’t very happy about it.”

No one is perfect - that’s why pencils have erasers. 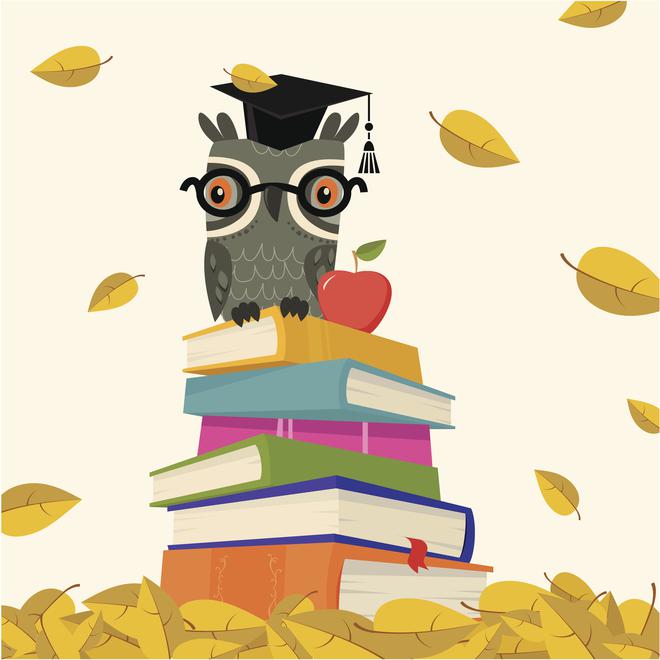 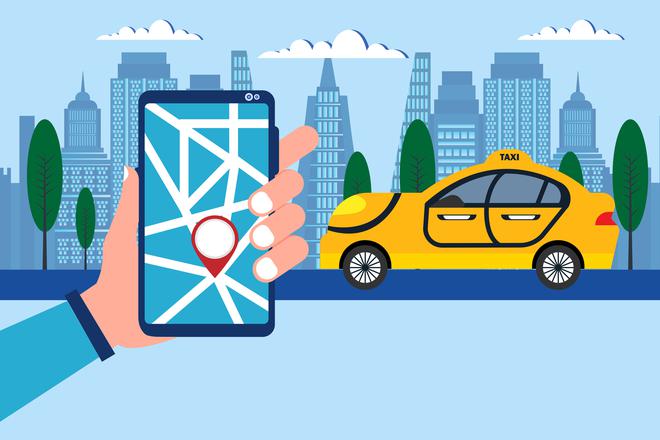 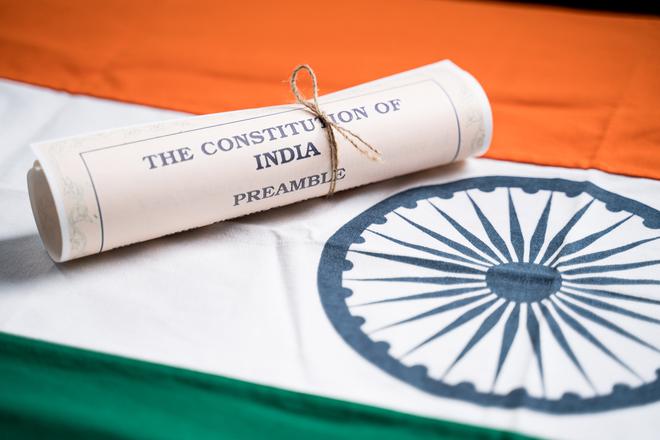 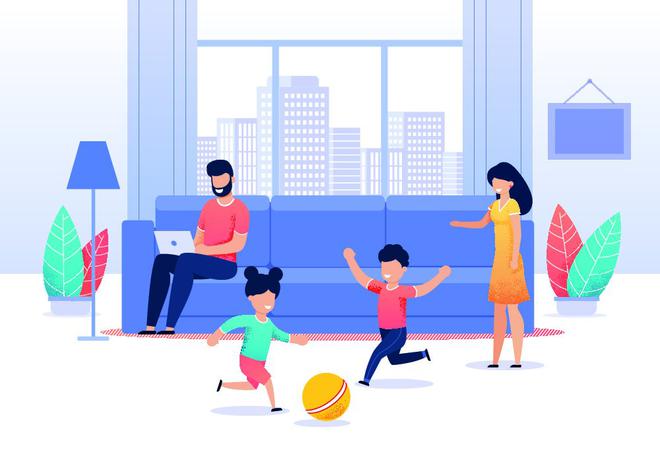 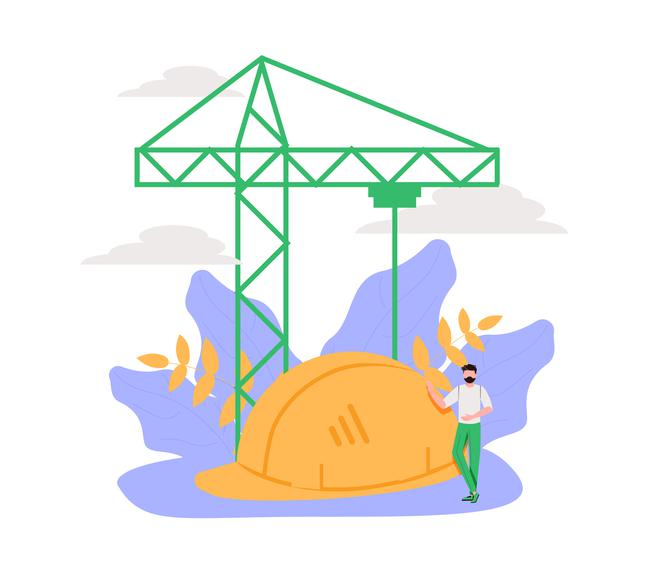