The FATF and Pakistan’s position on its ‘grey list’ 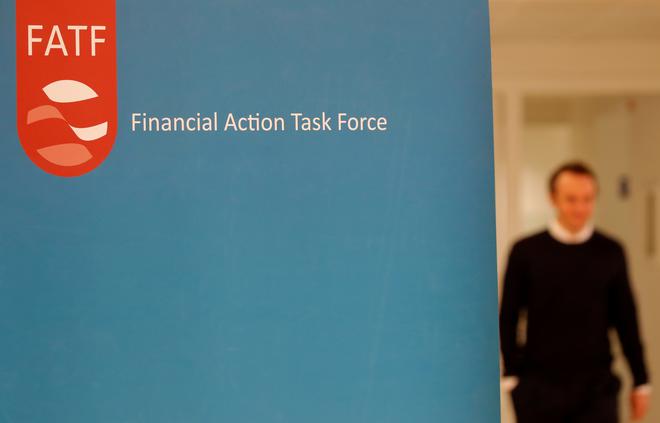 The story so far: Ahead of the plenary session of the Financial Action Task Force (FATF), the global financial crime watchdog, from June 14 to 17 in Berlin, Pakistan which continues to face an economic crunch, is hoping for some respite in the form of its removal from the FATF’s ‘grey list’ or the list of countries presenting a risk to the global financial system.

In its last plenary meeting in March, the FATF had retained Pakistan’s listing, asking it to expeditiously address the remaining deficiencies in its financial system.

What is the FATF?

The Financial Action Task Force is an international watchdog for financial crimes such as money laundering and terror financing. It was established at the G7 Summit of 1989 in Paris to address loopholes in the global financial system after member countries raised concerns about growing money laundering activities. In the aftermath of the 9/11 terror attack on the U.S., FATF also added terror financing as a main focus area. This was later broadened to include restricting the funding of weapons of mass destruction.

The FATF currently has 39 members. The decision-making body of the FATF, known as its plenary, meets thrice a year. Its meetings are attended by 206 countries of the global network, including members, and observer organisations, such as the World Bank, some offices of the United Nations, and regional development banks.

The FATF sets standards or recommendations for countries to achieve in order to plug the holes in their financial systems and make them less vulnerable to illegal financial activities. It conducts regular peer-reviewed evaluations called Mutual Evaluations (ME) of countries to check their performance on standards prescribed by it. The reviews are carried out by FATF and FATF-Style Regional Bodies (FSRBs), which then release Mutual Evaluation Reports (MERs). For the countries that don't perform well on certain standards, time-bound action plans are drawn up. Recommendations for countries range from assessing risks of crimes to setting up legislative, investigative and judicial mechanisms to pursue cases of money laundering and terror funding.

What are FATF’s ‘grey’ and ‘black’ lists?

While the words ‘grey’ and ‘black’ list do not exist in the official FATF lexicon, they designate countries that need to work on complying with FATF directives and those who are non-compliant, respectively.

At the end of every plenary meeting, FATF comes out with two lists of countries. The grey countries are designated as “jurisdictions under increased monitoring”, working with the FATF to counter criminal financial activities. For such countries, the watchdog does not tell other members to carry out due-diligence measures vis-a-vis the listed country but does tell them to consider the risks such countries possess. Currently, 23 countries including Pakistan are on the grey list.

As for the black list, it means countries designated as ‘high-risk jurisdictions subject to call for action’. In this case, the countries have considerable deficiencies in their AML/CFT (anti-money laundering and counter terrorist financing) regimens and the body calls on members and non-members to apply enhanced due diligence. In the most serious cases, members are told to apply counter-measures such as sanctions on the listed countries. Currently, North Korea and Iran are on the black list.

Being listed under the FATF’s lists makes it hard for countries to get aid from organisations like the International Monetary Fund (IMF), Asian Development Bank (ADB), and the European Union. It may also affect capital inflows, foreign direct investments, and portfolio flows.

Pakistan was retained on the grey list in March as it was yet to address concerns on the front of terror financing investigations and prosecutions targeting senior leaders and commanders of UN designated terrorist groups. Diplomatic sources in Pakistan told The Hindu that steps had been taken in this direction such as the sentencing of terror outfit chief Hafiz Saeed, prosecution of Masood Azhar, arrest of about 300 other designated terrorists, and the seizure of more than 1,100 properties owned by terror groups. India meanwhile, a member of FATF, ​​suspects the efficacy and permanence of Pakistani actions.

Pakistan is currently banking on its potential exclusion from the grey list to help improve the status of tough negotiations with the International Monetary Fund to get bailout money.

Pakistan has found itself on the grey list frequently since 2008, for weaknesses in fighting terror financing and money laundering. In 2009, the country began to cooperate with the FATF-like regional body, Asia Pacific Group (APG), for a ME process.

On completion of the ME in June 2010, Pakistan made a “high-level political commitment” to the FATF and APG to address its strategic AML/CFT deficiencies. It was given an action plan which required demonstrating adequate criminalisation of money laundering and terrorist financing as well as showing adequate measures to identify, freeze and confiscate terrorist assets.

It was taken off the list in 2015 owing to its progress but was put back on it in 2018. It was given a 27-point action plan to restrict terror financing activities. After warnings and two deadline extensions on the first plan, Pakistan was prescribed another seven-point action plan by the APG in 2021, focused specifically on combating money laundering. In March, Pakistan informed FATF that it had completed 32 of the total 34 action items in the two plans but was retained on the list. The FATF gave it time till January 2023 to complete the 2021 plan.

THE GIST
Ahead of the plenary session of the Financial Action Task Force from June 14 to 17, Pakistan is hoping to get its name removed from the FATF’s ‘grey list’.
The grey countries are designated as “jurisdictions under increased monitoring”, working with the FATF to counter criminal financial activities. Black list countries are ‘high-risk jurisdictions subject to call for action’. These nations have huge deficiencies in their anti-money laundering and counter terrorist financing regimens.
Pakistan was retained on the grey list in March as it was yet to address concerns on the front of terror financing investigations and prosecutions targeting senior leaders and commanders of UN designated terrorist groups.
Login to Read Full Article 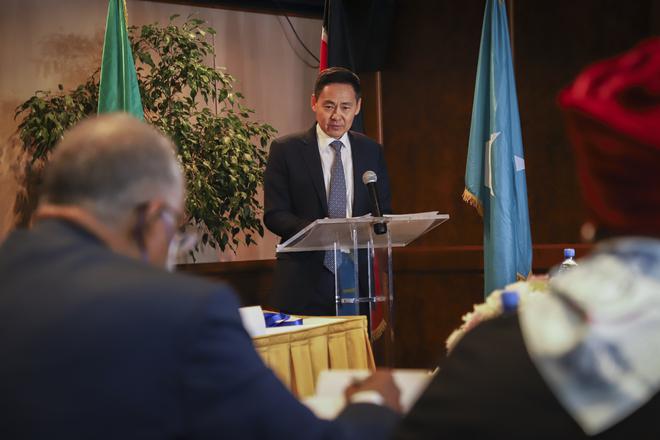 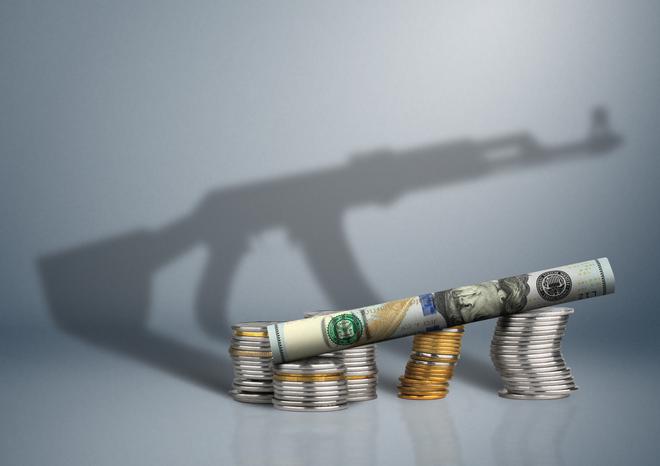 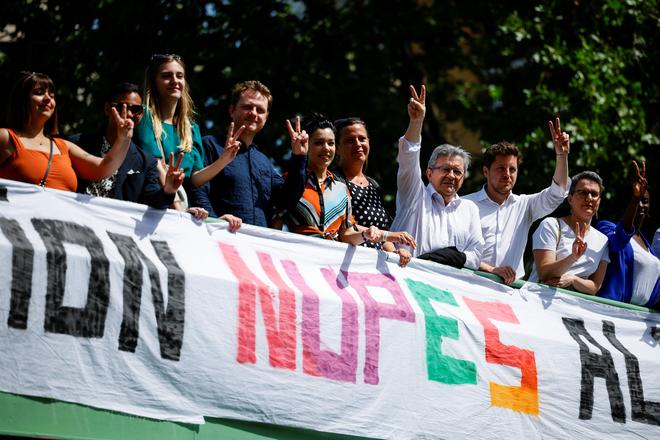