Amid the terraced apple orchards in Bijbehara of south Kashmir, the purple patches of lavender have a buzz these days. The lavender crop is changing not only the landscape of the Kashmir Valley but also the economic gains of farmers. Several traditional low-income crops such as maize are fast making way for lavender fields in all 20 districts of Jammu and Kashmir.

Introduced in 2016 by the Union Ministry of Science and Technology under the Aroma Mission of the Council of Scientific and Industrial Research, lavender has found home even in the barren and rocky slopes of Pahalgam and Sonamarg in south and central Kashmir.

At Sirhama in Bijbehara, farmers are busy harvesting purple flowers spread over eight hectares. “Lavender is a high-demand product. Oil extracted from the flowers costs ₹15,000 to ₹20,000 a kg in the market,” Maqbool Lone, a farmer, said.

A farmer can extract one quintal of flower biomass from one kanal (0.05 hectares) which yields 1 kg to 1.5 kg of lavender oil. The oil is known for its aroma and medicinal value. For headaches and muscle cramps to depression, it has emerged as a soothing application.

This year, 90,000 additional cuttings have been planted in a nursery in Bijbehara. There are two extraction centres in the Valley already. “It’s a purple revolution in the offing,” an official of the Agriculture Department said.

In Doda district of the Chenab Valley, Bhaderwah already stands out for its lavender fields. Over 500 farmers are tending to 35.41 hectares of fields, where the maize crop was replaced by lavender.

Text by Peerzada Ashiq and Images by Nissar Ahmad

Fragrant fields: The lavender crop in the Sirhama area of Srinagar. The flower is replacing maize and other crops in Jammu and Kashmir. Harvest by hand: Picking by a clutch. Into the factory: Workers moving harvested lavender to a government plant to extract oil in the Lalmandi area of Srinagar. Extraction step: Employees lowering dried lavender spikes oil into a vessel for processing at the plant. On the boiler: Dried lavender spikes are steamed. Distilled perfume: A worker during the final stages of extracting lavender oil. Dab on: The bottled product. India
The spectrum of law-making in independent India India
Explained | What is the Criminal Procedure (Identification) Act, 2022? India
Explained | Why is there uproar over the Electricity (Amendment) Bill, 2022? 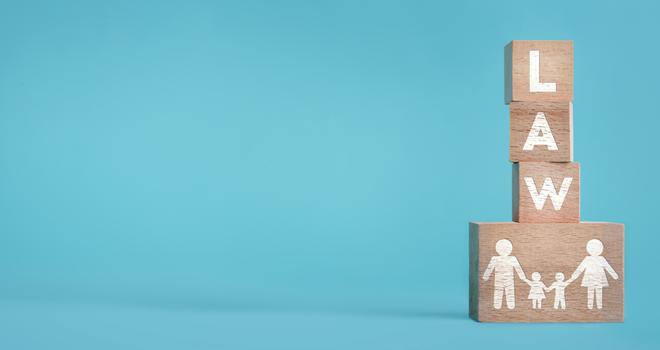 India
Explained | On guardianship and adoption of minors 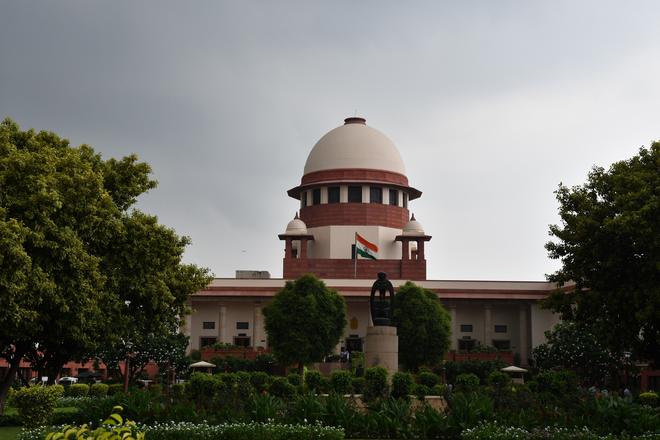 India
Explained | The workings of the Supreme Court collegium 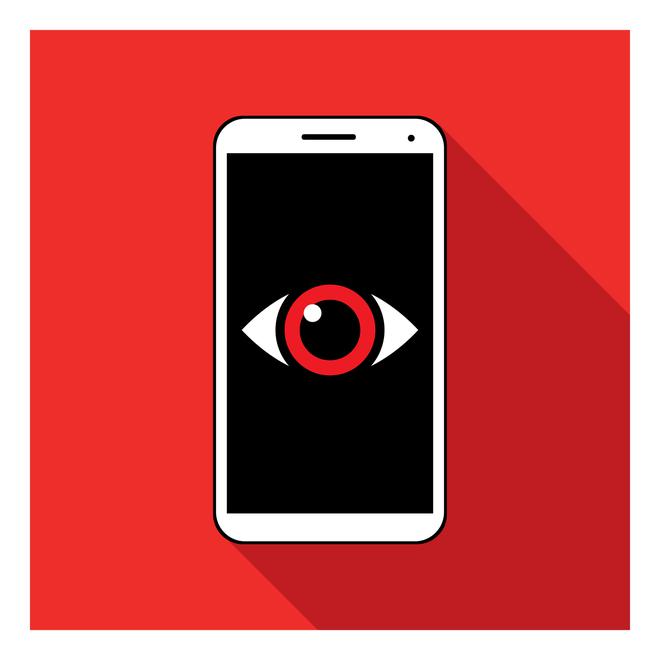 India
Explained | One year since the Pegasus spyware revelations