Explained| What is the technology powering hybrid electric vehicles? What is a hybrid electric vehicle?

A hybrid electric vehicle (HEV) uses an ICE (a petrol/diesel engine) and one or more electric motors to run. It is powered by the electric motor alone, which uses energy stored in batteries, by the ICE, or both. The powertrain of the HEV is more complex than a regular ICE-powered car as it has EV components and a conventional ICE. That means a typical HEV will have a low-voltage auxiliary battery, a traction battery pack to store electricity for the electric motor, an electric generator, an AC/DC converter, a power electronics controller, a thermal system to maintain working temperature, an ICE, a fuel tank, a fuel filler, a transmission and an exhaust system.

How do HEV powertrains work?

HEV powertrains are designed to power cars in a series, parallel or series-parallel (power split) methods. A series HEV uses only the electric motor to drive the wheels, while the ICE powers the generator, which in turn recharges the battery. A parallel HEV, based on the driving condition, uses the best power source to power the vehicle. It will alternate between the electric motor and the ICE to keep the car moving.

A series-parallel HEV offers a combination of both models and allows to split power, wherein power is routed from the ICE alone or from the battery to the electric motor to drive the vehicle. Moreover, in all three designs, the battery is charged through regenerative braking technology.

How does regenerative braking work?

Based on the type of RBS, the energy recovery happens in multiple ways. A kinetic system can recover the energy lost during braking and then use this energy to recharge the high-voltage battery of the vehicle. An electric system generates electricity through a motor during sudden braking. Lastly, a hydraulic system uses pressurised tanks to store the vehicle’s kinetic energy and can offer a high energy recovery rate which is ideal for heavy vehicles.

The efficiency of HEVs and EVs will in large part be determined by their ability to recover as much energy as possible while braking, with a higher degree of energy recovery lowering fuel consumption. The amount of recoverable energy depends upon factors like vehicle speed and stopping pattern. The adoption of regenerative braking technology in the auto industry is increasing on account of the operating efficiency of vehicles through reduced fuel consumption and the extended range of batteries.

Maruti Suzuki, Toyota and Honda have introduced HEVs with multiple powertrain choices, including self-charging strong-hybrid electric vehicles (SHEVs) that use RBS for self-charging the HEVs. As per a study by iCAT, a government testing agency, SHEVs can run 40% of the distance and 60% of the time as an EV with the petrol engine shut off.

While regenerative braking systems are already available in most EVs, the technology is also used in electric railways. Rail transit can be described as frequent acceleration and braking of trains across many stations. This increases the potential for braking energy recovery using energy storage systems, which can recuperate and reuse braking energy from metro cars, further enhancing energy efficiency. A portion of a train’s energy consumption can be saved by using traction systems that allow regenerative braking.

What are the different types of HEVs?

The HEVs can be categorised into micro, mild and full hybrid vehicles, based on the degree of hybridisation. The hybrid variants of the Maruti Suzuki’s Grand Vitara and the Toyota’s Urban Cruiser Hyryder can be classified as full and mild hybrids.

A full HEV will have a larger battery and a more powerful electric motor compared with a mild HEV. As a result, a full HEV can power the vehicle for longer distances using just electric mode, whereas a mild HEV cannot drive using only the electric motor and uses the battery at traffic lights or in stop-and-go traffic to support the ICE. Micro hybrids do not offer electric torque assistance as they lack an electric motor, but they have an idle stop-start system and energy management functions. Full HEVs offer better fuel economy compared with the other two types of HEVs but they also cost more than them.

Then there are plug-in hybrid electric vehicles (PHEVs) that are just like full HEVs, but they can be charged using a wall outlet, as they have an onboard charger and a charging port. PHEVs generally use the electric motor until the battery is almost drained, and then automatically switch to the ICE. PHEVs accounted for about 23% of 1.95 million global EV shipments in the first quarter of 2022, as per market research firm Counterpoint.

What are the main advantages of using hybrid technology?

Fuel efficiency is a major factor for most people considering buying a car. Most vehicles with hybrid technology offer better fuel efficiency, more power, and minimum emissions. The design of hybrid vehicles for reduced engine size and car weight as compared to ICE vehicles, translates into increased mileage to favour the demand for these vehicles. Moreover, with the increase in total power and torque, HEVs can deliver instant torque and provide high torque even at low speeds.

What are some challenges of hybrid technology?

In a price-sensitive market like India, one of the major challenges for HEVs is the high vehicle cost. Battery, a vital component of an HEV, increases the cost of the vehicle, making it pricier than vehicles powered only by an ICE. The RBS also adds to the higher cost of an HEV.

Are HEVs helping the auto industry transition from ICE vehicles to EVs?

The automotive industry is transitioning, with an increasing focus on hybrid and battery electric vehicles (BEVs or EVs). Meanwhile, the rise in fossil fuel prices, increase in the adoption of clean mobility solutions, and stringent government norms for emission control drive the growth of the global EV market.

He further added, “SHEV adoption will also accelerate BEV adoption as these technologies have common electric powertrain parts that will help in creating aggregation of demand at parts level for local manufacturing, thereby helping in reducing cost for SHEVs and BEVs to create a viable ecosystem for electrified vehicles.”

THE GIST
A hybrid electric vehicle (HEV) uses an ICE (a petrol/diesel engine) and one or more electric motors to run. It is powered by the electric motor alone, which uses energy stored in batteries, by the ICE, or both
The efficiency of HEVs will be determined by their ability to recover as much energy as possible while braking, with a higher degree of energy recovery lowering fuel consumption. A regenerative braking system (RBS) while enhancing fuel economy also helps in energy optimisation resulting in minimum energy wastage.
The HEVs can be categorised into micro, mild and full hybrid vehicles, based on the degree of hybridisation. The hybrid variants of the Maruti Suzuki’s Grand Vitara and the Toyota’s Urban Cruiser Hyryder can be classified as full and mild hybrids.
Login to Read Full Article 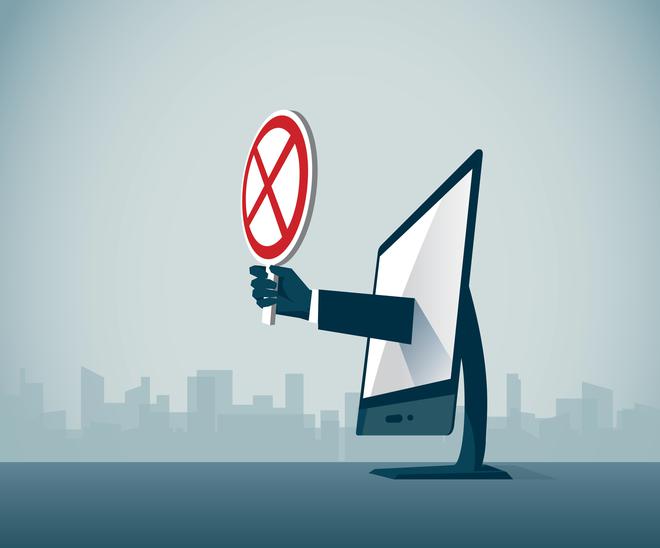 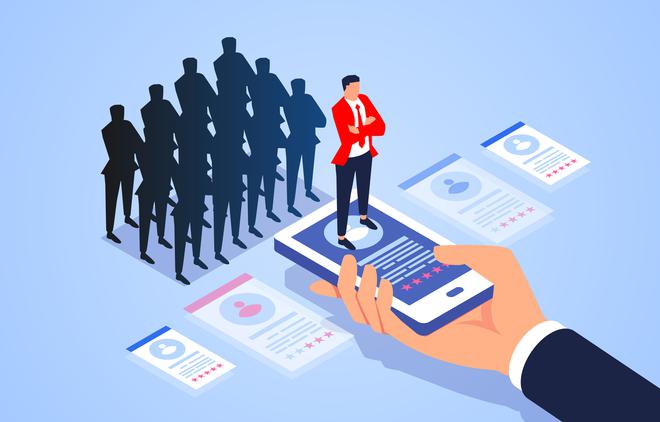 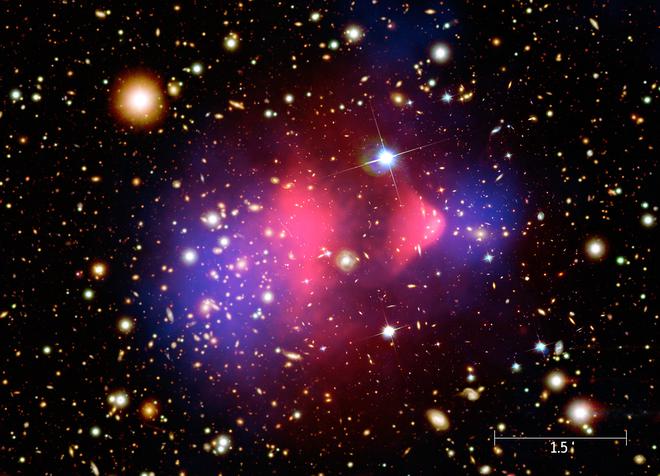