The story so far: On Tuesday, India summoned officials of Wikipedia, in response to cricketer Arshdeep Singh’s Wikipedia page being edited with misleading information that stated he was a “khalistani”. This was done by online trolls after Arshdeep Singh dropped a catch in India’s match against Pakistan. The Minister of State for Electronics and IT, Rajeev Chandrashekhar tweeted that “no intermediary operating in India can permit this type of misinformation” as it violated the government’s expectation of a safe and trusted internet. To determine the role and liability of the Wikimedia Foundation (the owner of Wikipedia), in such instances, it is important to understand how content on the platform is moderated.

What is Wikipedia and its model for functioning?

Since its inception in 2001, Wikipedia has become a household name. It describes itself as a “multilingual free online encyclopedia written and maintained by a community of volunteers through open collaboration and a wiki-based editing system”. Unlike traditional encyclopedias that have entries from pre-identified authors, all of Wikipedia’s encyclopedic content is user generated. This means that anyone can contribute to its pool of knowledge by making edits to existing pages for updation or correction and can even add new pages.

While this model has its advantages in so far that it allows democratisation of knowledge, unhindered access to edit has also resulted in concerns relating to the reliability of information that it hosts.

Are there no control mechanisms for content on Wikipedia?

Even though majority of the content is user generated, the Wikimedia Foundation has instituted some content moderation practices.

First, to increase its reliability and also to prevent vandalism and disruptive edits, over time restrictions have been placed on edits to the content that Wikipedia hosts. One of these restrictions is to allow certain “protections” to be accorded to particular pages. A page may have varying degree of protection depending on the vulnerability of the page to vandalism, disruption and abuse. To implement this system of protection, Wikipedia classifies users depending on the edit rights that they have. For example, one of the highest levels of protection that can be accorded to a page is “full protection”. This means that only those users (called administrators) that have been given full edit rights (as per Wikipedia community review process) can make modifications. A slightly lower level of protection is “semi protection”. “Semi protected” pages cannot be edited by unregistered users. Another category of protection is “pending changes”, which means that changes made will not be reflected on the page unless the changes are accepted by an editor with those rights.

Second, given that edit rights are widespread there have been instances of “content disputes” and “edit warring”. Content disputes occur when editors disagree with each other’s content. This could also lead to edit warring where editors repeatedly override each other’s contribution in a specific page. In such circumstances also, administrators can provide temporary or permanent protection to a page to prevent edits.

However, most of the individuals that perform tasks for Wikipedia such as those holding the designation of bureaucrats, administrators or other editors with varying levels of edit rights are not employees of Wikimedia. These individuals gain such designations and exercise attendant rights through a community review process. Essentially, the more the trust they gain from the Wikipedia community, the greater is their degree of editorial responsibility. They are not given or removed from a particular designation by the Wikimedia Foundation per se.

Although Wikimedia’s terms of use state that it “generally does not contribute, monitor or delete content” there are ways in which the Wikimedia Foundation exerts control over Wikipedia. First, the Wikimedia Foundation legally controls the servers on which Wikipedia’s content is hosted. This means that even though they do not have ownership of the user generated content hosted on Wikipedia, they are in control of the user activity information generated on the servers. Second, Wikimedia Foundation also exercises control on who the “system administrators” of Wikipedia are. System administrators are in a position to exercise considerable power because they can take decisions of blocking users or reversing edits in some circumstances, which can have content moderation implications.

Therefore, can the Wikimedia Foundation be held responsible for the content that Wikipedia hosts?

There is no settled position on this. Typically, the architecture of Wikipedia is that of an intermediary i.e. it hosts content generated by its users. Under most laws regulating online content, intermediaries are endowed with immunity from the user generated content they host, provided they maintain some due diligence over their platforms. Intermediaries are afforded this immunity because first, the sheer volume of content generated makes it impossible to monitor this content and second, being personally responsible for user content would inundate them in legal battles making operations at that scale infeasible.

In previous challenges to content on Wikipedia, there have been rulings that the Wikimedia Foundation does not own the content, and does not have the legal responsibility for it. However, administrators or editors have taken heed of the content concerns arising out of the situation and have made suitable edits. In case volunteer editors do not make suitable edits, Wikimedia, as per its terms of use states that it can “contribute, monitor or delete content” for legal compliance. Therefore, it is arguable that since Wikimedia can exercise such power, it can be held responsible for illegal content being hosted on Wikipedia.

What can the Indian government do if it is aggrieved by content on Wikipedia?

In India, for intermediaries to claim the “safe harbour” of not being responsible for the content they host, under Section 79 of the Information Technology Act, 2000, they must abide by due diligence requirements under the Act and its Rules. As per the Information Technology (Intermediary Guidelines and Digital Media Ethics Code) Rules, 2021, there are certain categories of information that an intermediary should not allow to be hosted or uploaded on its platform. One such category is information that is “patently false and untrue, and is written or published in any form, with the intent to mislead or harass a person, entity or agency for financial gain or to cause any injury to any person”. Therefore, in the Indian context, even if the Wikimedia Foundation does not own the information hosted on Wikipedia, once Wikimedia Foundation has “actual knowledge” of such content being hosted on its platform, it would be held responsible for the same.

In the context of the IT Rules, 2021 “actual knowledge” occurs when an intermediary has been notified by either a court order or through an order of the appropriate agency demanding removal of the offending content. In this case while neither has happened, Wikipedia administrators and editors have removed the distortion from Arshdeep Singh’s page and granted it certain protection such that only “trusted editors” can edit the page.

Moreover, this is not the only recourse that the government has at its disposal. Previously, in 2020, the government had asked the Wikimedia Foundation to remove a map from one of its pages that incorrectly showed Aksai Chin to be a part of China. In that instance, the government had threatened the use of section 69A, Information Technology Act, 2000 for violating the territorial integrity of India. An order under section 69A would have led to Wikipedia being blocked from rendering its services in India. The Wikimedia Foundation had stated that Wikipedia volunteer editors had taken note of the grievance and were working towards ensuring that the information met Wikipedia’s quality standards.

Trishee Goyal is a research fellow at the Centre for Applied Law and Technology Research, Vidhi Centre for legal policy

THE GIST
India has summoned officials of Wikipedia, in response to cricketer Arshdeep Singh’s Wikipedia page being edited with misleading information that stated he was a “khalistani”.
To increase Wikipedia’s reliability and also to prevent vandalism and disruptive edits, there are restrictions on edits to the content that Wikipedia hosts. One of these restrictions is to allow certain “protections” to be accorded to particular articles. An article may have varying degree of protection depending on the vulnerability of the article to vandalism, disruption and abuse.
In previous challenges to content on Wikipedia, there have been rulings that the Wikimedia Foundation does not own the content, and does not have the legal responsibility for it. However, administrators or editors have taken heed of the content concerns arising out of the situation and have made suitable edits.
Login to Read Full Article 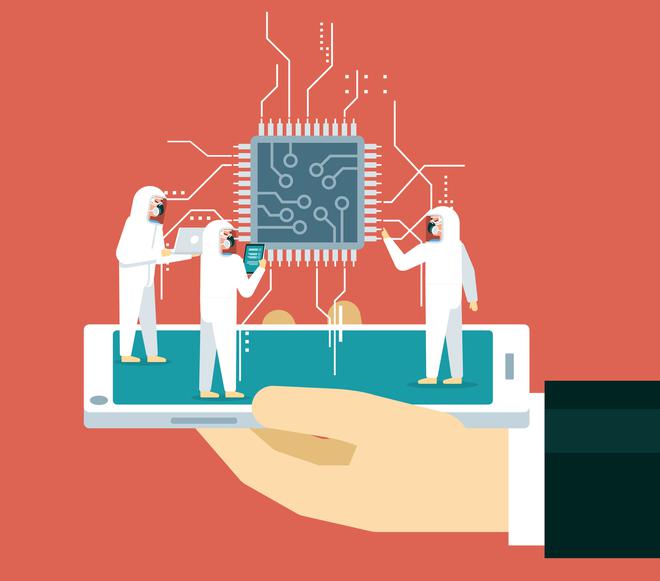 Technology
Explained | A push for the semiconductor industry Technology
Deploying 5G in a world built on 4G technology 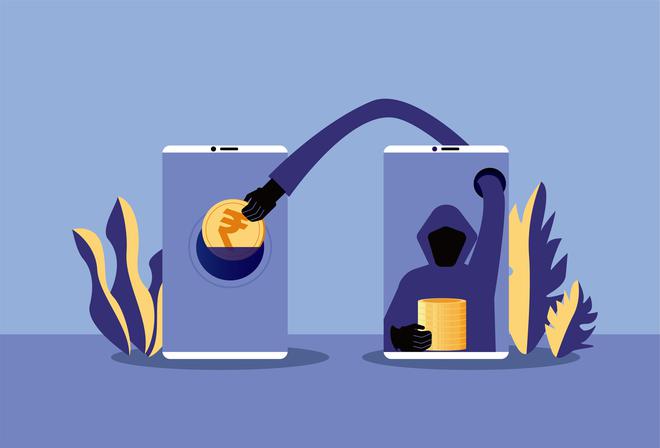