Either read the paper or watch the news “I asked my dad yesterday, what he did after dinner when he was a kid. He said that he used to either listen to the radio or played some board game with his sisters.”

“I see. How about this example, then? When my father was young, he either listened to the radio or played board games.”

“That’s a good example. In this case, both verbs make use of the past tense form. When we were young, we either took the bus or walked to school with friends.”

“Talking about friends, isn’t your friend Das getting engaged next week? Are you planning to go to Mumbai?”

“First of all, he no longer considers me his friend. Ever since my recent promotion, he sees me more as a frenemy.”

“Frenemy? What does it mean?”

“It’s a combination of two words — friend and enemy. A ‘frenemy’ is someone who pretends to be your friend, but who, in fact, sees you as a rival. A threat.”

“He pretends to be your friend because it is beneficial for him. He has something to gain by being your friend.”

“That’s right! But he doesn’t treat you with any hostility. He’s aware of your usefulness to him. Here’s an example. After my unexpected promotion, some of my colleagues became my frenemies.”

“My uncle used to say that in politics, you have more frenemies than friends.”

“That’s true. The same is true in Bollywood and Hollywood, I suppose.”

“Is Das your frenemy? Is that why you’re reluctant to go to Mumbai?”

“I’m not going because nobody is sure if there’s going to be an engagement. Not even Das.”

“What do you mean? How is that even possible? I mean, shouldn’t Das…”

“Apparently, Jyothi has ghosted him.”

“Ghosted him? What does that mean?”

“When you ‘ghost’ someone, you end your relationship with the individual.”

“This relationship…is it romantic or …”

“The two individuals are romantically involved, when one of them suddenly goes completely silent. The individual cuts off all contact with the former boyfriend/girlfriend. Doesn’t respond to any of the messages or calls from the partner. This act of going completely silent is the individual’s way of telling the other person that the relationship between the two is over.”

“And no explanation is provided as to why the person is being dumped?”

“None, whatsoever. Here’s an example. After going out with her for several months, Satish decided to ghost poor Nitya.”

“ When I asked Harish why he was looking dull, he said he’d become a victim of ghosting.”

“Talking about ghosting, did you watch the movie I’d recommended?”

“Sorry, I’ve been busy the past couple of days. What’s it about?”

“It’s about a girl who ghosts her fiancé.”

“Because of which they become enemies, I suppose? Not my kind of movie, I’m afraid.”

He has no enemies, but is intensely disliked by his friends. 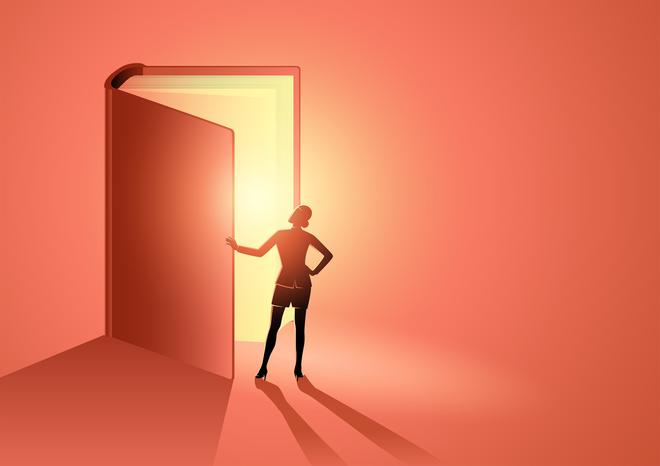 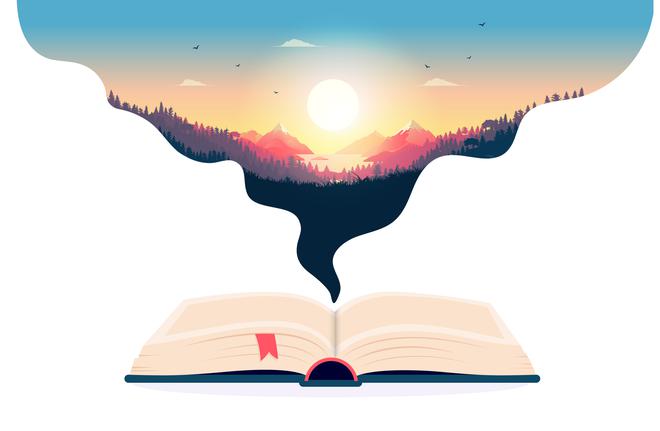 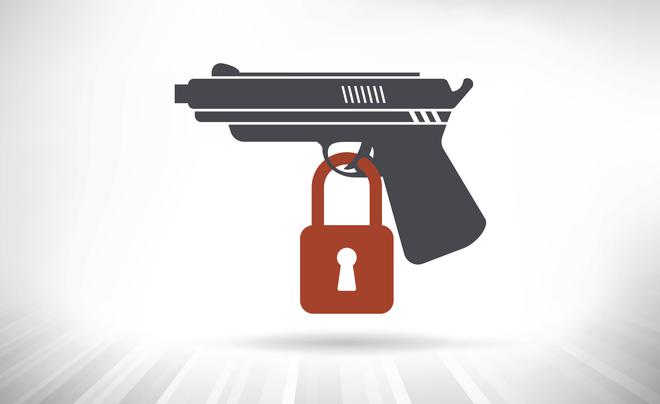