Explained | The tedious process of adoption 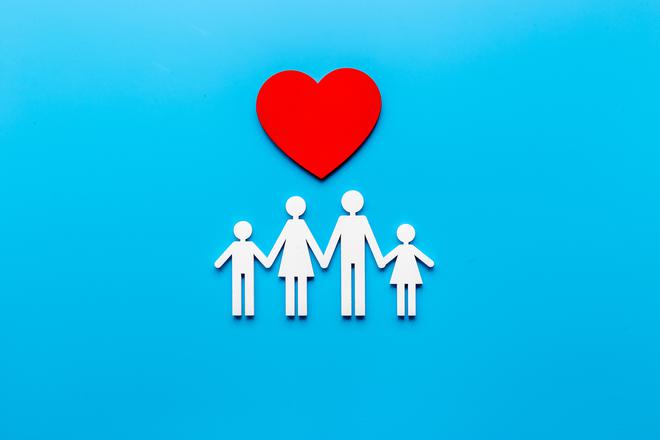 The story so far: From September 1, District Magistrates (DM) have been empowered to give adoption orders instead of courts. All cases pending before courts have to be now transferred. Hundreds of adoptive parents in the country are now concerned that the transfer process will further delay what is already a long and tedious process. There are questions whether an order passed by the executive will pass muster when an adopted child’s entitlements on succession and inheritance are contested before a court.

What do the amended rules say? How did they come about?

The Parliament passed the Juvenile Justice (Care and Protection of Children) Amendment Bill, 2021 in July last year in order to amend the Juvenile Justice Act (JJ Act), 2015. The key changes include authorising District Magistrates and Additional District Magistrates to issue adoption orders under Section 61 of the JJ Act by striking out the word “court”. This was done “in order to ensure speedy disposal of cases and enhance accountability,” according to a government statement. The District Magistrates have also been empowered under the Act to inspect child care institutions as well as evaluate the functioning of district child protection units, child welfare committees, juvenile justice boards, specialised juvenile police units, child care institutions etc.

The Act and the corresponding rules came into effect from September 1. The amendments to the Juvenile Justice (Care and Protection of Children) Model Rules, 2016 say, “all the cases pertaining to adoption matters pending before the Court shall stand transferred to the District Magistrate from the date of commencement of these rules.”

Why is there concern over the revised rules?

The revised rules have parents, activists, lawyers and adoption agencies worried as cases already before courts for the past several months will have to be transferred and the process will have to start afresh. A petition for adoption orders is filed after a parent registers for adoption, who is then assessed through a home study report, referred a child and subsequently allowed to take a child in pre-adoption foster care pending an adoption order. A delay in such an order can often mean that a child can't get admission into a school because parents don't yet have a birth certificate, or like in one case, parents unable to claim health insurance if a child is admitted to a hospital.

The Central Adoption Resource Authority (CARA) says there are nearly 1,000 adoption cases pending before various courts in the country. Parents and lawyers also state that neither judges, nor DMs are aware about the change in the JJ Act leading to confusion in the system and delays. According to CARA, the Ministry of Women and Child Development is drafting a letter to be sent to State governments clarifying that where adoption orders have already been given, or will be given shortly, the DMs should consider them valid. But there are also larger concerns.

"District Magistrates don't handle civil matters that bestow inheritance and succession rights on a child. If these rights are contested when a child turns 18, a judicial order is far more tenable to ensure the child is not deprived of his or her entitlements." says Nilima Mehta, former Chairperson, Child Welfare Committee, Mumbai.

What is the adoption procedure in India? What are the challenges?

Adoptions in India are governed by two laws — the Hindu Adoption and Maintenance Act, 1956 (HAMA) and the Juvenile Justice Act, 2015. Both laws have their separate eligibility criteria for adoptive parents.

Those applying under the JJ Act have to register on CARA’s portal after which a specialised adoption agency carries out a home study report. After it finds the candidate eligible for adoption, a child declared legally free for adoption is referred to the applicant. Under HAMA, a “dattaka hom” ceremony or an adoption deed or a court order is sufficient to obtain irrevocable adoption rights. But there are no rules for monitoring adoptions and verifying sourcing of children and determining whether parents are fit to adopt.

There are many problems with the adoption system under CARA but at the heart of it is the fact that there are very few children in its registry. According to the latest figures there are only 2,188 children in the adoption pool, while there are more than 31,000 parents waiting to adopt a child which forces many to wait for upto three years to be able to give a family to a child. This allows traffickers to take advantage of loopholes in HAMA. These concerns were also highlighted by a Parliamentary panel in August in its report on the "Review of Guardianship and Adoption Law", which recommended a district-level survey of orphaned and abandoned children.

According to Nilima Mehta, what is needed is a “child-centric, optional, enabling and gender-just” special adoption law like in other countries. “HAMA is a parent-centric law that provides son to the son-less for reasons of succession, inheritance, continuance of family name and for funeral rights and later adoption of daughters was incorporated because kanyadaan is considered an important part of dharma in Hindu tradition. As far as the JJ Act is concerned, the law handles issues of children in conflict with law as well as those who are in need of care and protection and only has a small chapter on adoptions,” Dr. Mehta explains.

In 2015, the then Minister for Women and Child Development Maneka Gandhi centralised the entire adoption system by empowering CARA to maintain in various specialised adoption agencies, a registry of children, prospective adoptive parents as well as match them before adoption. This was aimed at checking rampant corruption and trafficking as child care institutions and NGOs could directly give children for adoption after obtaining a no-objection certificate from CARA. But the new system has failed in ensuring that more children in need of families are brought into its safety net.

“Yes, there was a need to check malpractices and improve monitoring. But in the new system the soul in adoption is gone. The human contact, bonding and psychological preparedness has been taken away. Therefore, parents may look at other ways to adopt a child.” One other dangerous repercussion of this is that in the past few years, there is an increasing number of disruptions and dissolutions, where children are returned after an adoption is formalised.

THE GIST
From September 1, District Magistrates (DM) have been empowered to give adoption orders instead of courts. All cases pending before courts have to be now transferred.
The revised rules have parents, activists, lawyers and adoption agencies worried as cases already before courts for the past several months will have to be transferred and the process will have to start afresh. The Central Adoption Resource Authority says there are nearly 1,000 adoption cases pending before various courts in the country.
Adoptions in India are governed by two laws — the Hindu Adoption and Maintenance Act, 1956 (HAMA) and the Juvenile Justice Act, 2015.
Login to Read Full Article 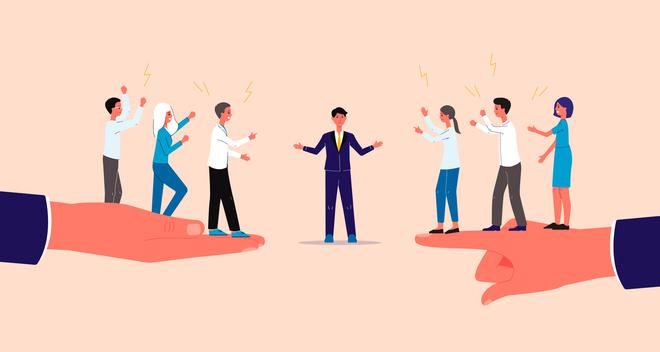 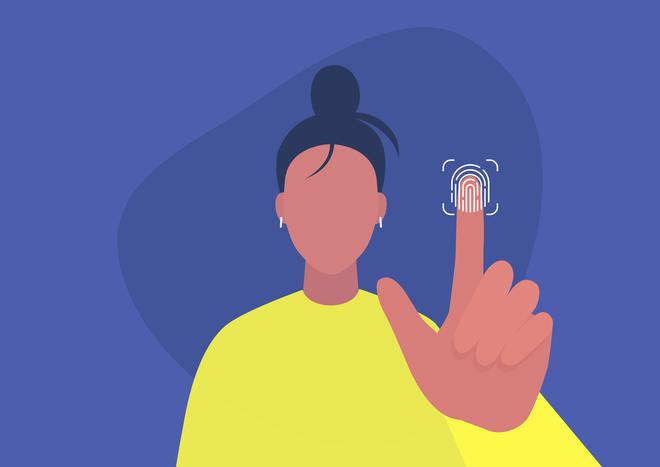 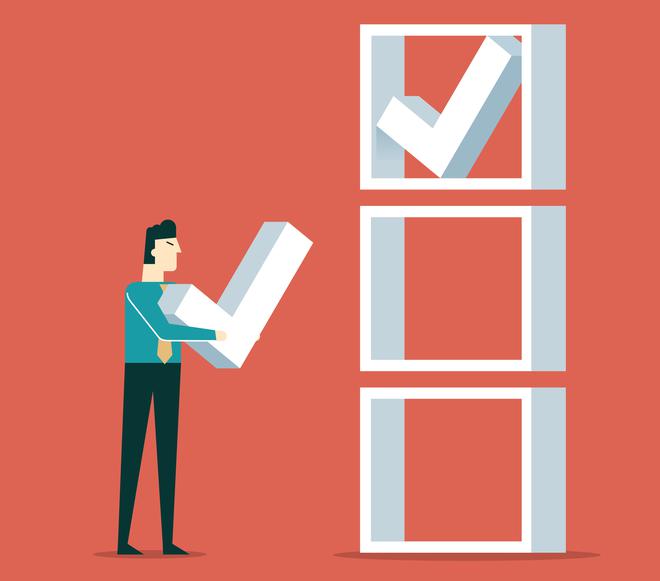 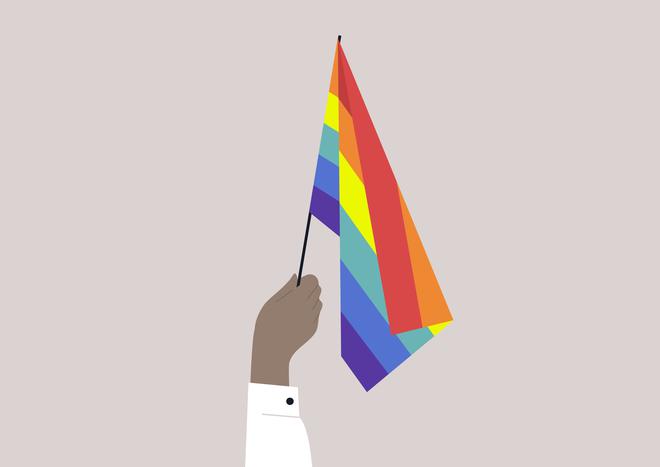 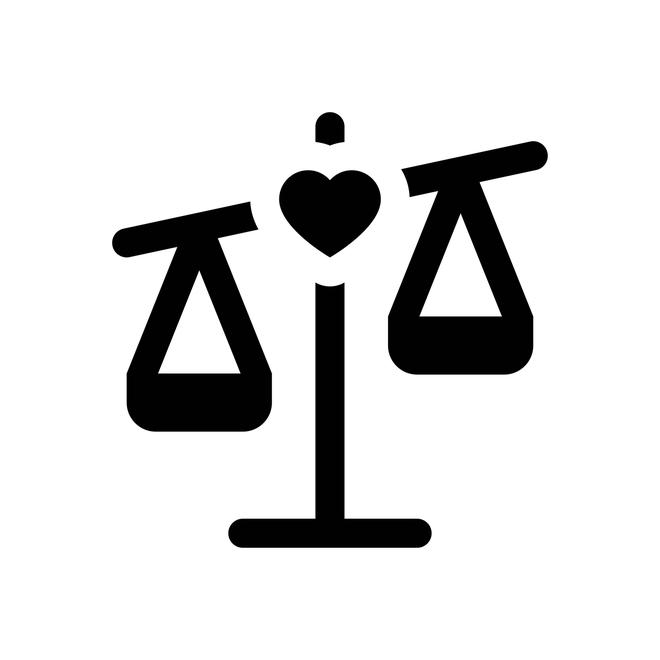