He is taking me sightseeing tomorrow 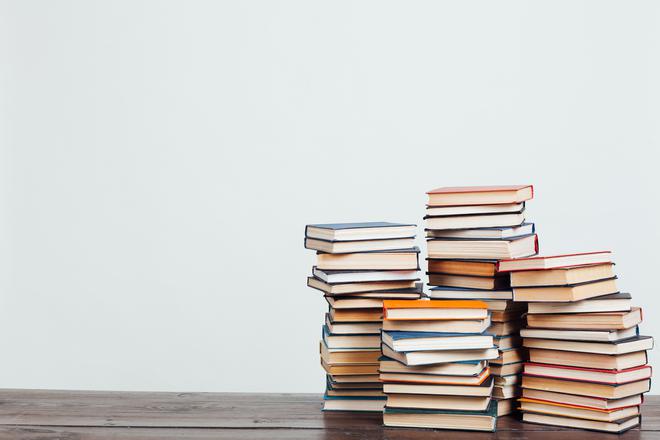 What is the meaning of ‘cul-de-sac’? (L. Mukund, Vellore)

Before dealing with the meaning, let us talk about the pronunciation. The first syllable rhymes with ‘dull’, ‘null’ and ‘gull’, while the vowel in the following syllable sounds like the ‘a’ in ‘china’. The final ‘sac’ is pronounced like the word ‘sack’. This French expression is pronounced ‘KUL-de-sack’ with the stress on the first syllable. The expression was first used in anatomy to mean ‘bottom of the sack’: cul (bottom), de (of), sac (bag, sack). Nowadays, the expression is mostly used to refer to a street that is closed at one end; in other words, it is a dead-end street, there is only one way in and out.

We live at the end of a cul-de-sac. We don’t hear too much traffic noise.

Some of the parents bring their children to play in the cul-de-sac.

The expression is also used in a figurative sense. If you feel that your job is a cul-de-sac, what you are implying is that your job is not leading you anywhere — you have reached a dead end, and therefore, must quit — it is impossible to move on or make progress given the current situation. It is one from which there is no escape.

Is it okay to say, “The children will be going for sightseeing tomorrow”? (S. Jayanthi, Chennai)

Shekar took me sightseeing on all the three days that I was in Sikkim.

Tomorrow is going to be a very busy day for us. We’ll be going sightseeing.

How is the word ‘xocolataphobia’ pronounced? (RK Gayathri, Kochi)

The first two syllables are pronounced the same way — ‘co’ and ‘co’. In other words, the ‘x’ in the first syllable, and the ‘c’ in the second, sound like the ‘k’ in ‘kiss’, ‘kill’ and ‘kit’. The first two syllables sound like the word ‘cocoa’. The third syllable, ‘la’, is pronounced like the word ‘lay’, while the ‘a’ in the following syllable sounds like the ‘a’ in ‘china’. The word is pronounced ‘ko-ko-lay-te-FOE-bi-ya’ with the stress on the fifth syllable. Believe it or not, ‘xocolataphobia’ is the irrational fear of chocolate! Yes, there are people who are scared of chocolate! This relatively new word has been part of the English language since the first decade of the present century. According to some experts, the Spanish word for ‘chocolate’ comes from the Nahuatl ‘xococ’ meaning ‘bitter’ and ‘atl’ meaning water. The people who speak this American Indian language today, are found mostly in Mexico, and parts of Central America.

Please make sure there’s no chocolate for dessert. Manu has xocolataphobia.

“The greatest tragedies were written by the Greeks and Shakespeare…neither knew chocolate.” Sandra Boynton