Explained | Should the age of consent be changed for adolescents? 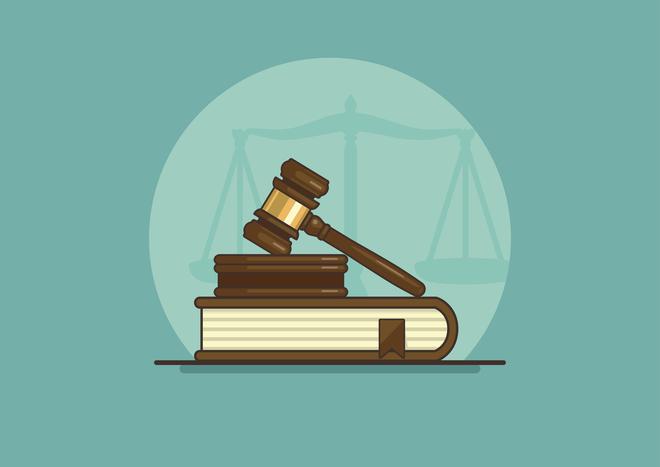 The story so far: On November 4, the Dharwad Bench of the Karnataka High Court, while dismissing a case filed under the Protection of Children from Sexual Offences Act, 2012, said the Law Commission of India would have to rethink the age criteria, to take into consideration the ground realities. The aspect of consent by a girl of 16 years, but who is below 18 years, would have to be considered, it said, if it is indeed an offence under the Indian Penal Code and/or the POCSO Act.

Under the POCSO Act, 2012, and under several provisions of the IPC, whoever commits a penetrative sexual assault on a child — anyone below 18 years of age — can be “imprisoned for a term which is not less than seven years but which may extend to imprisonment for life, and shall also be liable to [a] fine.” Even if the girl is 16 years old, she is considered a “child” under the POCSO Act and hence her consent does not matter, and any sexual intercourse is treated as rape, thus opening it up to stringent punishment. There have been several instances in the past few years when the courts have quashed criminal proceedings of rape and kidnapping, after being convinced that the law was being misused to suit one or the other party. Often, the offender had been booked under Section 366 of the IPC, Section 6 of the POCSO Act and Section 9 of the Prohibition of Child Marriage Act, 2006.

Is the law being misused?

In its order, and several other courts have passed similar judgments too, the Karnataka High Court said the effect of such criminal prosecution of a minor girl or boy is causing severe distress to all concerned, including the families. Sometimes, disgruntled parents file a case to foil a relationship between two adolescents. In 2019, a study, Why Girls Run Away To Marry – Adolescent Realities and Socio-Legal Responses in India, published by Partners for Law in Development, made a case for the age of consent to be lower than the age of marriage to decriminalise sex among older adolescents to protect them from the misuse of law, sometimes by parents who want to control who their daughters or sons want to marry. The study noted that in many cases, a couple elopes fearing opposition from parents resulting in a situation where families file a case with the police, who then book the boy for rape under the POCSO Act and abduction with the intent to marry under IPC or the Prohibition of Child Marriage Act, 2006.

In 2021, in the Vijaylakshmi vs State Rep case, the Madras High Court, while dismissing a POCSO case, said the definition of ‘child’ under Section 2(d) of the POCSO Act can be redefined as 16 instead of 18. “Any consensual sex after the age of 16 or bodily contact or allied acts can be excluded from the rigorous provisions of the POCSO Act.” The court suggested that the age difference in consensual relationships should not be more than five years. This, it said, will ensure that a girl of an impressionable age is not taken advantage of by “a person who is much older.”

What needs to be done?

With the courts and rights activists seeking amendment to the age of consent criteria, the ball lies in the government’s court to look into the issue. In the meantime, adolescents have to be made aware of the stringent provisions of the Act and also the IPC. The Karnataka High Court Bench directed the Principal Secretary of the Education Department to constitute a committee to formulate suitable education material for adolescents on the law on sexual offences and its consequences. Sometimes, a High Court uses its powers under Section 482 of the Criminal Procedure Code “to prevent abuse of the process of any Court or otherwise to secure the ends of justice.”

Even as activists are calling for a tweak to the POCSO Act, and raising awareness about its terms, a parliamentary committee is looking into the Prohibition of Child Marriage (Amendment) Bill, 2021 which seeks to increase the minimum age of marriage for women to 21 years. Rights activists feel instead of helping the community, raising the age may force vulnerable women to remain under the yoke of family and social pressures. 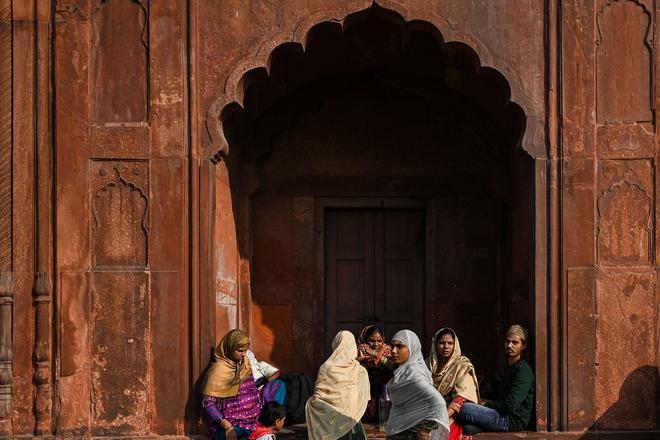