The political project of the Savarkarite international For the longest time in independent India, the works of V. D. Savarkar had a limited following, restricted to the Hindutva ecosystem. The ideas of a man charged as a co-conspirator in the assassination of Mahatma Gandhi were unlikely to get mainstream attention without a dramatic change in the political and cultural climate. Post-2014, such a change has indeed come to pass, and there have been systematic efforts to build Savarkar into an icon on par with Gandhi. This development has sparked renewed academic interest in his ideas. It was, after all, Savarkar who articulated for the first time a historically embedded vision of ‘Hindus’ as a political community and presented a version of the past as well as a program for the future aligned to that vision.

If we set aside for a moment the question of how much of Savarkarite history is nationalistic myth-making — there is a great deal of it — a close engagement with it could be analytically rewarding, especially for a nuanced understanding of contemporary dynamics in Indian politics.

The idea of the ‘international’

Central to Savarkarite history, as also to Hindutva, is the idea of South Asia as the ancient homeland of the Hindus, named Bharat. As expounded in Savarkar’s last work, ‘Six Glorious Epochs of Indian History’ (SGE), the history of ‘Bharat’ is essentially a history of the Hindus’ martial triumphs over a series of foreign aggressors. Violence and warfare is central to Sarvakar’s conception of Indian/Hindu history, and the ‘six glorious epochs’ refer to Hindu military victories over six foreign invaders: the Greeks, the Sakas, the Kushans, the Huns, the Muslims and the Christians (the British). How the ‘international’ is conceptualised in this book is the burden of this paper.

In this paper, the author undertakes a close reading of SGE to make two arguments: one, that SGE theorises an “organicist conception of the international” that contains a “social evolutionary” account of India’s historical international relations; two, in Savarkarite thought, the resolution of the ‘Akhand Bharat’ problematic acquires the legitimacy and force of a millenialist, affectively charged history.

Some of the terminology might need explanation. Organicism is a mode of political and philosophical thought where entities — society, the nation — are considered as organic units, much like a living organism. Organicisim informed Nazism, for instance, leading them to worship the nation as an organism “the preservation of whose purity, vitality and virility is the proper task of nationalism”. Organicism quickly fell into disrepute for enabling eugenicist and racist ideologies and is no longer taken seriously as a mode of social analysis. But it was in vogue in the early 20th century when Savarkar was conceptualising Hindutva, and its imprint in seen in Savarkarite historiography where, much like an organism that uses its immune system to defend itself against hostile ‘invaders’ (germs), Bharat’s martial race of Hindus repelled foreign invaders time and again. By the term ‘international’, the author, refers to the Hindu realm’s encounters with the powers or effects of a non-Hindu ‘other’ — usually in a violent way.

Savarkar divides Indian history into two periods: ancient and modern. The objective behind this periodisation is to separate the pre-Muslim (Greeks, Sakas, Kushans, Huns) invaders from the Muslim/Christian ones. In Savarkarite historiography, the pre-Muslim ‘internationalisations’ of the first period (600 BCE to 700 CE) were purely political in nature. But the ‘internationalisations’ of the second period (700 CE onwards), were both political and religious. As the author writes, “the categorisation of the Muslim invasions as modern enables Savarkar to construct a narrative of a millennium-long epic war between Hindus and Muslims that has yet to conclude.”

The locusts versus the octopus

In the ancient period, Hindus successfully defended their homeland against four major aggressors — the Greeks, the Sakas, the Kushans and the Huns. As a result of these invasions, the Hindu homeland did get ‘internationalised’ — both geopolitically (parts of Hindu territory got occupied) and demographically (‘yavana’ and ‘mlechha’ foreigners came to live among Hindus). But by militarily defeating each of these aggressors, Hindus ended the geopolitical ‘internationality’, and by assimilating the foreigners within the Indian multitude, they shut the door on ‘demographic internationality’ as well.

The invading armies of the Sakas, Kushans, etc were like the eponymous ‘locusts’ that were ‘digested’ or indigenised by the gigantic ‘octopus’ — the powerful living organism that is the Hindu nation. For Savarkar, Hindus restoring their territorial and racial-cultural nationality through a series of martial triumphs is no mere historical fact. Each of these victories represent an epoch in a glorious history that also demonstrates the superiority of Hindu culture and power.

But in the second period, from about 700 CE or so, for various reasons, including an internal weakening of the Hindus, things panned out differently. Nonetheless, the Hindus seemed to have finally won the epic battle against Muslim power when the Marathas defeated the Mughals. But then came the Christian/British power, and the two connived to inflict a great setback on the Hindus — Partition.

As ‘Bharat’ became fragmented (‘khandit’), it suffered losses that were territorial as well as demographic, and today, it’s shrunken territory is flanked on either side by alien cultures and sovereignties. Therefore, the central task — the moral imperative — facing the Hindus of independent India, according to Savarkar, is to make the ‘khandit’ Bharat ‘akhand’ again. In this context, it is particularly significant that “Savarkar considered political violence a virtue central to the practice and constitution of the Hindu self”. He deemed violence to be essential not merely to defend but also to “avenge past injustice and humiliation”. Savarkar, in this sense, is the quintessential anti-Gandhi for whom Gandhi’s extreme non-violence was “dangerous” as it could “emasculate the Hindu social body”. For him, it “was virtuous, even necessary to assassinate preachers of non-violence”. SGE contains stories ‘that praise assassination by Hindus of domestic enemies of the Hindu nation” — a chilling reminder at a time when India has witnessed assassinations of rationalists such as Narendra Dabholkar, Govind Pansare and Gauri Lankesh by suspected Hindutva militants.

The quest for ‘Akhand’ Bharat

While it is not feasible, even for a government devoted to the Hindutva agenda, to officially proclaim ‘Akhand Bharat’, the concept enjoys wide discursive popularity, and continues to shape the sensibilities of Hindutva adherents. Therefore, it is useful to consider what SGE has to say on how Hindus can realise Akhand Bharat. Savarkar suggests a sequential approach: “[The real strategy…is first to make the newly won Bharat wholly their own. The fragments that were left in the foreign hands could be attended to later on!” As the author interprets it: “Hindutva power…must first be deployed toward terminating the demographic internationality present within the boundaries of the Indian state…we can reasonably infer that Savarkar implies reconversion of India’s Muslims.”

For Savarkar, “the dissolution of Indian Muslims within Indian society” simply follows from the pattern of past foreign aggressors, and it is with the realisation of Akhand Bharat that the Hindus would realise the seventh glorious epoch of their history. The Rashtriya Swayamsevak Sangh’s current position on ‘Akhand Bharat’ is unclear. Sections of the Parivar have maintained that it only signifies an imperative to unite all the world’s Hindus culturally and spiritually. But the author argues that since it is not the cultural or spiritual/Brahminical register but the organicist one that determines the ‘Savarkarite international’, it doesn’t have to be explicitly part of a policy agenda for it to be politically consequential.

The revocation of Jammu and Kashmir’s autonomy and its bifurcation, the passing of the Citizenship (Amendment) Act, 2019 that envisioned India as a homeland for non-Muslim refugees from the three Muslim states that geopolitically fall within the realm of ‘Akhand Bharat’, and “the unprecedented marginalisation of India’s Muslims in recent years” all seem to suggest that even if one were to dismiss ‘Akhand Bharat’ as mere rhetoric, for the Savarkarite, it will always be much more, and for that reason, merits sustained attention.

Text and Context
My housing provider is renovating the building 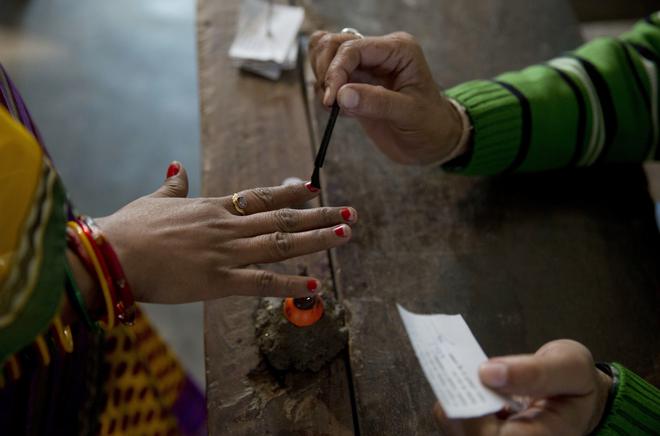 Text and Context
The lack of strategic voting: a study of Uttar Pradesh 2017 elections Text and Context
If my company is still in the red, I am going to leave 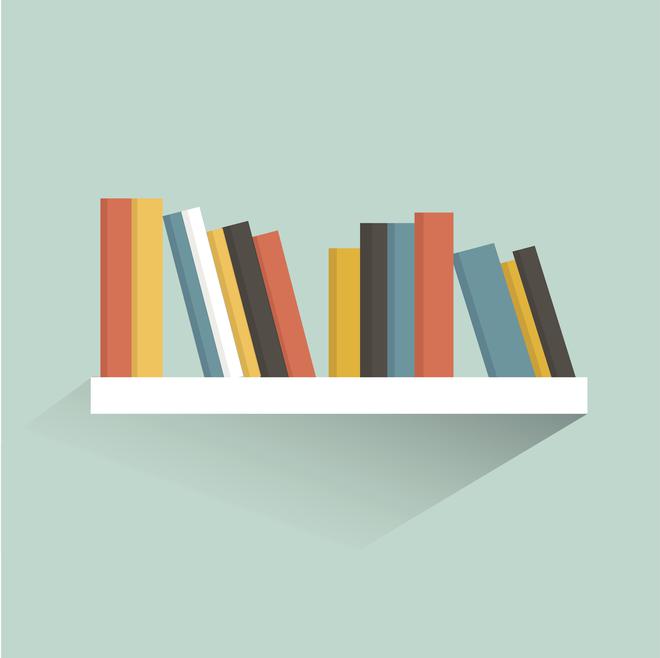 Text and Context
Would you say writing is more your forte?