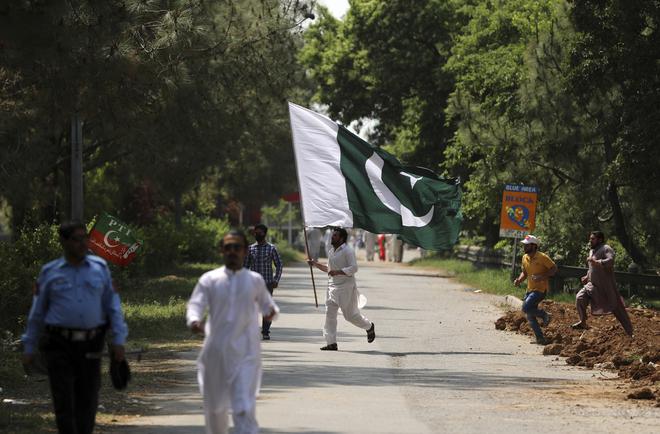 Some of the words used to describe Pakistan around the world — ‘unstable’, ‘fragile’, ‘on the brink’ — have returned with the turn of events in the country after Imran Khan’s government was dissolved and fresh elections were called in three months. Salman Rushdie once called Pakistan a “poorly imagined country.” In Reimagining Pakistan: Transforming a Dysfunctional Nuclear State, Husain Haqqani, one of its leading dissident intellectuals, explores Pakistan’s fractured origins, discusses its failings, offers suggestions on reconsidering its ideology and how it can move beyond its rivalry with India. “Pakistan has meant different things to different people since its birth [in 1947],” Haqqani writes in his introduction. “Much of the country’s dysfunction is the result of its inability to answer questions bred by conflicting expectations. How Islamic is Pakistan meant to be? What does it mean to be an Islamic state in modern times? What should be the balance of power between a central Pakistani government and the various provinces representing various nationalities and ethnic groups? Must Pakistan forever be at war with India to justify its existence as a separate state? If so, how can it avoid dominance by the military and militants?”

Through the 75 years of its history right up to the events unfolding in the country, there have been some “disconcerting” highlights: wars, conflicts, military coups, sectarian violence, economic failures, political assassinations, terrorism and social underdevelopment.

In The Pakistan Paradox: Instability and Resilience, Christophe Jaffrelot points out that the circumstances under which Pakistan was born are largely responsible for the way it has related to India, and also for its complicated trajectory. The history of Pakistan, he argues, has been overdetermined by three sets of tensions, all rooted in contradictions: the pulls and pressures within the many ethnic groups who identify with different variants of Islam but find it difficult to give up their linguistic identity; a form of concentration of power that army officers and politicians have developed, and the ramifications thereof; and the role of Islam in the public sphere. Jaffrelot contends that in spite of the instability the three contradictions created, Pakistan continues to show “remarkable resilience.” It is a country of “paradoxes, in which virtually antagonistic elements cohabit.” Is this sufficient to contain instability?

Writers like Ahmed Rashid ( Descent into Chaos: The U.S. and the Disaster in Pakistan, Afghanistan, and Central Asia and Pakistan on the Brink: The Future of America, Pakistan, and Afghanistan), Christine Fair ( Fighting to the End: The Pakistan Army’s Way of War) and Farzana Shaikh ( Making Sense of Pakistan) convey a growing sense of “dread, dismay and instability.” For Shaikh, the struggle over Islam and its place in the definition of Pakistan’s national identity extends well beyond the sectarian schism between Sunnis and Shias. After Imran Khan became Prime Minister in 2018, Shaikh noted the contradictions in his victory speech, which “underscored the enduring uncertainty at the heart of Pakistan”. Announcing his intention of transforming Pakistan into the country that “Jinnah had dreamed of,” Khan then held out the promise of Pakistan “as the type of state that was established in Medina” — a reference to the first Muslim city-state established by the Prophet Muhammad. “While Jinnah’s vision remains unquestionably open to debate in Pakistan, its association with a broadly constitutional state that is neutral in the treatment of all its citizens, whatever their creed or caste, is bound to sit uneasily with Khan’s vision of twenty-first century Pakistan as a state informed by a seventh century polity resting on the pre-eminent status of Muslims,” writes Shaikh in the preface to the second edition of her book which came out in 2018. As Khan runs out of favour with both the military and Parliament as well as the public who are angry about the economy, another wave of instability has been ushered into the country. Haqqani’s words ring true even now: “To end its march of folly, Pakistan needs to reassess its core beliefs about a religion-based polity, reconsider the notion of permanent conflict with its larger neighbour, recreate political institutions to reflect its ethnic diversity and rebuild its economy without reliance on the largesse of others.” 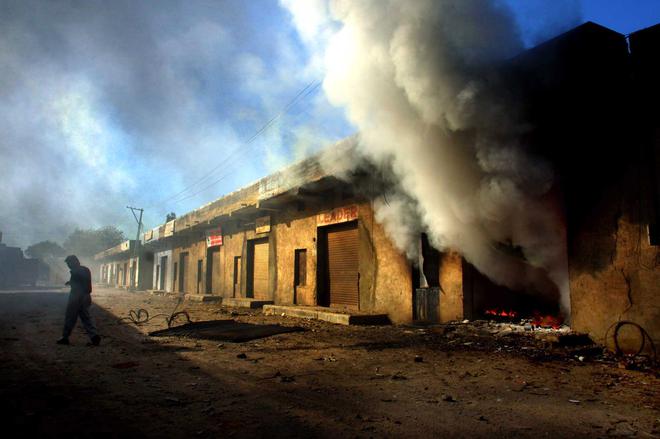 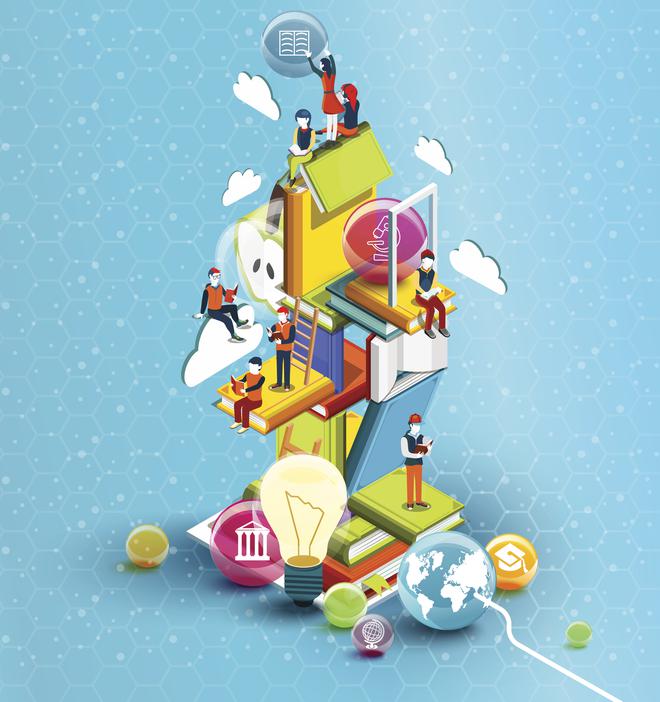 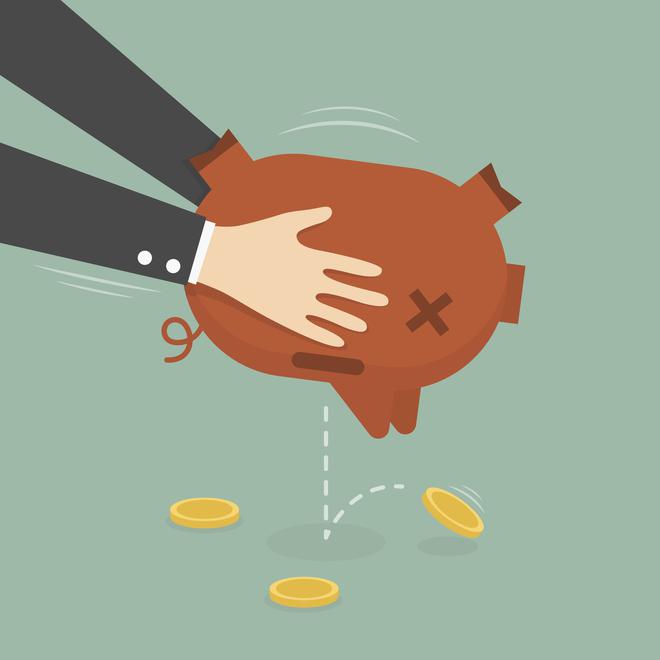 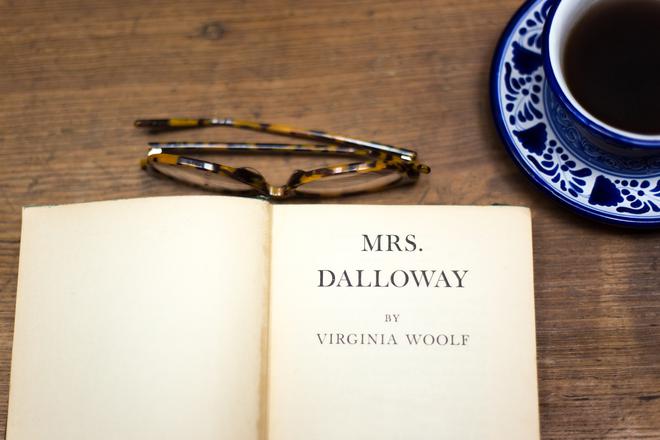 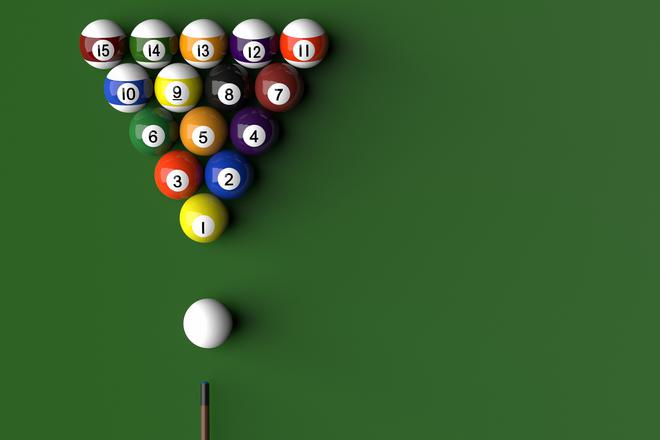