All the world needs now is love 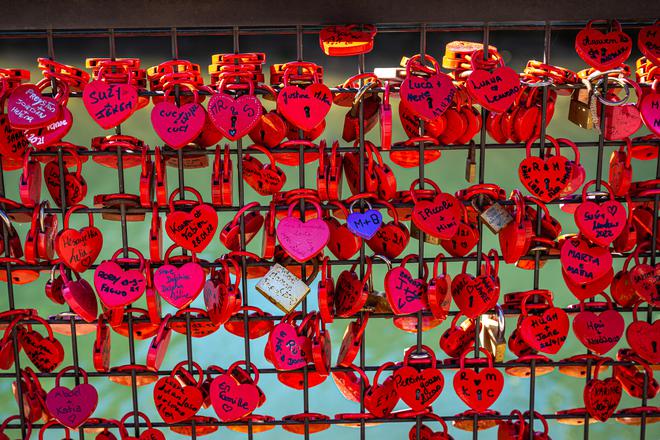 The world always needs love. In troubled times even more. Two years on from the start of the COVID-19 pandemic, there has been so much suffering and uncertainty that it is time we shed negativity and immerse into the most relatable thoughts about the beauty of life and falling in love.

For those who followed the music of the sixties, lyricist Hal David’s uplifting song, “What the world needs now is love; It’s the only thing that there’s just too little of…No, not just for some but for everyone”, couldn’t sound truer six decades on.

The universal language of love

There are songs, movies, poems on the theme of love that make the world go round. But nothing can remind us better of love’s universal appeal, inherent strength and an innate strangeness than literature. Each love story written is different and is not necessarily always about romance. It can be as much about our feelings and concern for friends, family, pets, environment, strangers and even our own self. Revelations and betrayals in relationships of love aren’t trivial either but help to make this special emotion a combination of thoughtfulness, appreciation and selflessness. Books from yore to present are perfect examples.

From Shakespeare’s Romeo and Juliet to Charlotte Bronte’s Jane Eyre or Leo Tolstoy’s Anna Karenina that we have grown up reading are some of literature’s epic stories that teach and celebrate love in all its forms.

What with rising complaints of marital discord and digital infidelity collapsing family ties in present times, it would be a wonderful idea to turn the pages of Gabriel Garcia Marquez’s Love in the Time of Cholera. The Nobel Prize winning author weaves a lingering teenage passion of two young lovers, Florentino and Fermina who are compelled to part because the girl’s father disapproves of their relationship. The two live separate lives till they meet again in old age — that is, after the girl marries an accomplished doctor committed to the eradication of cholera, and is later widowed. The master of magical realism that Marquez is, he explores what it means to be faithful in the 1985 novel.

Though Florentino whiles away the years of separation in multiple affairs, he reserves his heart for his teenage love. He purposefully attends the funeral of his lover’s husband and after 59 years, nine months and four days, once again proclaims his love for her. Both give each other a second chance.

It is not without reason why Jane Austen’s Pride and Prejudice spawns more than 200 years of adaptations. The 1813 novel examines the idea and the reality of love as the novel’s protagonists find it hard to get into a contented relationship. Through a comedy of folly, Austen beautifully captures what people eternally long for in a relationship — to be truly valued by someone. Her passages communicate the importance of love in peoples’ lives. With faults of some and virtues of others, she shows how life can fall into a beautiful symmetry despite bickering.

Released on valentine’s day in 1970, Eric Segal’s Love Story is about two college students from different worlds brought together in the unlikeliest of ways. Their deep love and respect for each other enables them to overcome the adversities they encounter in life: from severing ties with parents, finding jobs, completing education, fighting disease and finally death that breaks the illusion that all love stories have the ‘lived happily thereafter’ kind of ending. It is the strength of their love that helps to accept and acknowledge love as a beautiful understanding of a different level — where no action is meant to hurt and no apology is needed.

Through the ups and downs

John Green’s The Fault In Our Stars recognises the simple pleasures in life and asks us to make the best of the days available and not let unfairness strip us of our desires. It helps us to realise that we all get a chance to lead a good life if we allow it for ourselves.

Olive Kitterbridge by Pulitzer winner Elizabeth Strout is about a cantankerous woman, often given to bouts of bad temper towards her long-suffering pharmacist husband. But his love for her — and, also her’s for him, however strangely it is expressed — is never in doubt, and forms the fulcrum point of their life. Each time you read it, you find something new to admire about their love.

Every writers’ perspective on love takes a different hue, but what remains at the core is love as an endearment that shines through to be the rule and not an exception — especially when you are engulfed in crises. 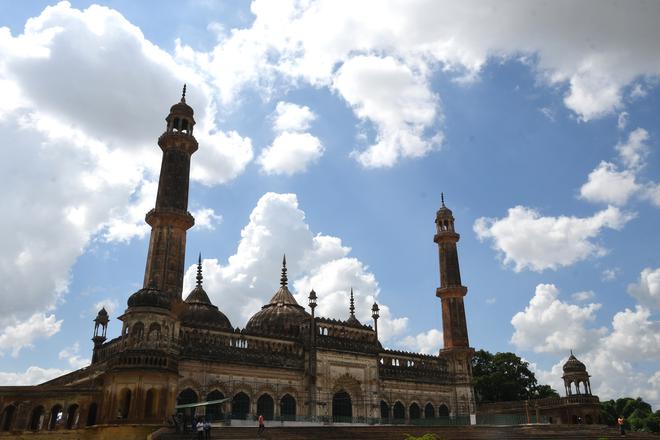 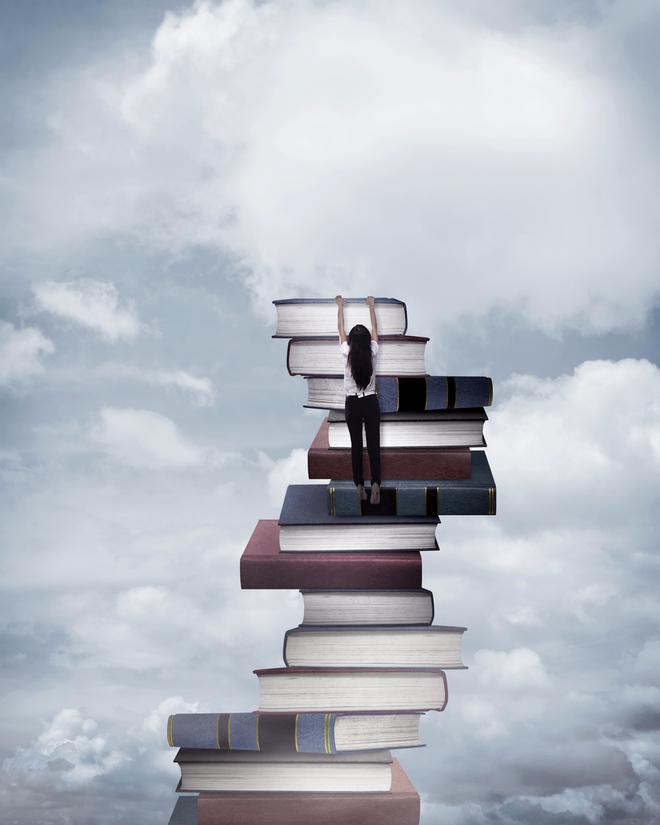 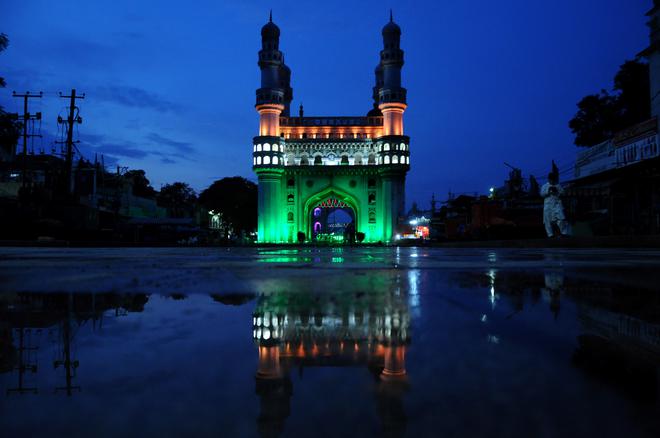