The story so far: The highest levels of coral cover, within the past 36 years, has been recorded in the northern and central parts of Australia’s Great Barrier Reef (GBR), according to the annual long-term monitoring report by the Australian Institute of Marine Science (AIMS). The researchers behind the report have warned, however, that this could be quickly reversed owing to rising global temperatures. This came after the reef experienced a mass coral bleaching event in March this year.

What are coral reefs?

Corals are marine invertebrates or animals which do not possess a spine. They are the largest living structures on the planet. Each coral is called a polyp and thousands of such polyps live together to form a colony, which grow when polyps multiply to make copies of themselves.

Corals are of two types — hard corals and soft corals. Hard corals extract calcium carbonate from seawater to build hard, white coral exoskeletons. Hard corals are in a way the engineers of reef ecosystems and measuring the extent of hard coral is a widely-accepted metric for measuring the condition of coral reefs. Soft corals attach themselves to such skeletons and older skeletons built by their ancestors. Soft corals also add their own skeletons to the hard structure over the years. These growing multiplying structures gradually form coral reefs.

Australia’s Great Barrier Reef is the world’s largest reef system stretching across 2,300 km and having nearly 3,000 individual reefs. It hosts 400 different types of coral, gives shelter to 1,500 species of fish and 4,000 types of mollusc. Coral reefs support over 25% of marine biodiversity even as they take up only 1% of the seafloor. The marine life supported by reefs further fuels global fishing industries. Besides, coral reef systems generate $2.7 trillion in annual economic value through goods and service trade and tourism. In Australia, the Barrier Reef, in pre-COVID times, generated $4.6 billion annually through tourism and employed over 60,000 people including divers and guides.

What does the new report say?

The annual long-term monitoring by AIMS began 36 years ago, and reefs are surveyed through in-water and aerial techniques. The current report surveyed 87 reefs in the GBR between August 2021 and May 2022. The report states that reef systems are resilient and capable of recovering after disturbances such as accumulated heat stress, cyclones, predatory attacks and so on, provided the frequency of such disturbances is low.

The new survey shows record levels of region-wide coral cover in the northern and central GBR since the first ever AIMS survey was done. Coral cover is measured by determining the increase in the cover of hard corals. The hard coral cover in northern GBR had reached 36% while that in the central region had reached 33%. Meanwhile, coral cover levels declined in the southern region from 38% in 2021 to 34% in 2022.

The record levels of recovery, the report showed, were fuelled largely by increases in the fast-growing Acropora corals, which are a dominant type in the GBR. Incidentally, these fast growing corals are also the most susceptible to environmental pressures such as rising temperatures, cyclones, pollution, crown-of-thorn starfish (COTs) attacks which prey on hard corals and so on. Also, behind the recent recovery in parts of the reef, are the low levels of acute stressors in the past 12 months — no tropical cyclones, lesser heat stress in 2020 and 2022 as opposed to 2016 and 2017, and a decrease in COTs outbreaks.

Does this mean the reef is out of the woods?

Besides predatory attacks and tropical cyclones, scientists say that the biggest threat to the health of the reef is climate change-induced heat stress, resulting in coral bleaching.

Corals share a symbiotic relationship with single-celled algae called zooxanthellae. The algae prepares food for corals through photosynthesis and also gives them their vibrant colouration. When exposed to conditions like heat stress, pollution, or high levels of ocean acidity, the zooxanthellae start producing reactive oxygen species not beneficial to the corals. So, the corals kick out the colour-giving algae from their polyps, exposing their pale white exoskeleton and leading to coral starvation as corals cannot produce their own food. Bleached corals can survive depending on the levels of bleaching and the recovery of sea temperatures to normal levels. Severe bleaching and prolonged stress in the external environment can lead to coral death.

Over the last couple of decades, climate change-induced rise in temperature has made seas warmer than usual. Under all positive outlooks and projections in terms of cutting greenhouse gases, sea temperatures are predicted to increase by 1.5°C to 2°C by the time the century nears its end. According to the UN assessment in 2021, the world is going to experience heating at 1.5°C in the next decade, the temperature at which bleaching becomes more frequent and recovery less impactful.

Notably, half of the total reefs were surveyed before the peak of this year’s mass coral bleaching event in the GBR. Since surveys to determine the effects of bleaching need to occur during or after the summer heatwave, the authors of the report say that the full impact of this year’s mass bleaching would only be known in next year's report. The aerial surveys by AIMS included 47 reefs and coral bleaching was recorded on 45 of these reefs. While the levels were not high enough to cause coral death it did leave sub-lethal effects such as reduced growth and reproduction.

The AIMS report says that the prognosis for the future disturbance suggests an increase in marine heatwaves that will last longer and the ongoing risk of COTs outbreaks and cyclones. “Therefore, while the observed recovery offers good news for the overall state of the GBR, there is an increasing concern for its ability to maintain this state,” the report says.

THE GIST
The highest levels of coral cover, within the past 36 years, has been recorded in the northern and central parts of Australia’s Great Barrier Reef, according to the annual long-term monitoring report by the Australian Institute of Marine Science.
Australia’s GBR is the world’s largest reef system stretching across 2,300 km and having nearly 3,000 individual reefs.
The new survey shows record levels of region-wide coral cover in the northern and central GBR since the first ever AIMS survey was done. The record levels of recovery were fuelled by increases in the fast-growing Acropora corals. However, scientists warned that these fast growing corals are also the most susceptible to environmental pressures such as rising temperatures, cyclones, pollution etc.
Login to Read Full Article 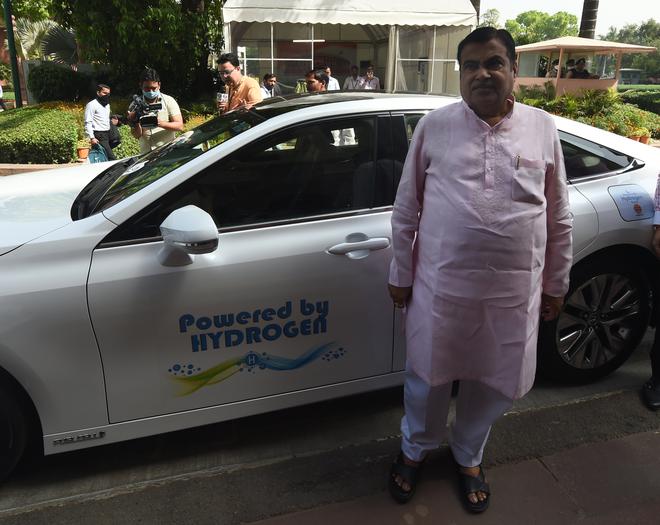 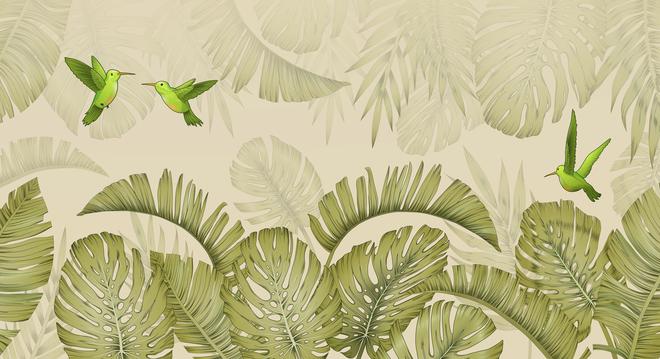 Environment
The grim forewarnings of a global study on birds