Explained | What is causing Arctic warming? Should India be worried?

The story so far: On August 11, Finnish Meteorological Institute researchers published their study in the  Communications Earth & Environment journal, concluding that the Arctic is heating four times faster than the rest of the planet. The warming is more concentrated in the Eurasian part of the Arctic, where the Barents Sea north of Russia and Norway is warming at an alarming rate — seven times faster than the global average. Other studies in 2021 (the American Geophysical Union) and in 2022 ( Geophysical Research Letters) indicate that the Arctic amplification is four times the global rate. While earlier studies have proved that the Arctic is warming two or three times faster, recent studies show that the region is fast changing and that the best of climate models may not be able to capture the rate of changes and predict it accurately.

What is Arctic amplification? What causes it?

Global warming, the long-term heating of the earth’s surface, expedited due to anthropogenic forces or human activities since pre-industrial times and has increased the planet’s average temperature by 1.1 degrees Celsius. While changes are witnessed across the planet, any change in the surface air temperature and the net radiation balance tend to produce larger changes at the north and south poles. This phenomenon is known as polar amplification; these changes are more pronounced at the northern latitudes and are known as the Arctic amplification.

Among the many global warming-driven causes for this amplification, the ice-albedo feedback, lapse rate feedback, water vapour feedback and ocean heat transport are the primary causes. Sea ice and snow have high albedo (measure of reflectivity of the surface), implying that they are capable of reflecting most of the solar radiation as opposed to water and land. In the Arctic’s case, global warming is resulting in diminishing sea ice. As the sea ice melts, the Arctic Ocean will be more capable of absorbing solar radiation, thereby driving the amplification. The lapse rate or the rate at which the temperature drops with elevation decreases with warming. Studies show that the ice-albedo feedback and the lapse rate feedback are responsible for 40% and 15% of polar amplification respectively.

What do the previous studies say?

The extent of Arctic amplification is debated, as studies show various rates of amplification against the global rate. Studies have shown that the Arctic was warming twice the global rate prior to the beginning of the 21 st century. With revised figures, the Inter-governmental Panel on Climate Change released a ‘Special Report on the Ocean and Cryosphere in a Changing Climate’  in 2019, which said that the “Arctic surface air temperature has  likely increased by more than double the global average over the last two decades.”

In May 2021, the Arctic Monitoring and Assessment Programme (AMAP) warned that the Arctic has warmed three times quicker than the planet, and the chance of the sea ice completely disappearing in summers is 10 times greater, if the planet is warmer by two degree Celsius above the pre-industrial levels. The report also said that the average annual temperature in the region increased by 3.1 degree Celsius compared to the 1 degree Celsius for the planet.

However, recent studies have shown that the mean Arctic amplification saw steep changes in 1986 and 1999, when the ratio reached 4.0, implying four times faster heating than the rest of the planet. This does not necessarily mean that the previous studies were wrong, but the newer ones look at shorter time periods (50 years in this case) due to fast-paced changes.

What are the consequences of Arctic warming?

The causes and consequences of Arctic amplification are cyclical — what might be a cause can be a consequence too.

The Greenland ice sheet is melting at an alarming rate, and the rate of accumulation of sea ice has been remarkably low since 2000, marked by young and thinner ice replacing the old and thicker ice sheets. The Greenland ice sheet saw a sharp spike in the rate and extent of melting between July 15-17 this year. The unusual summer temperatures resulted in a melt of 6 billion tonnes of ice sheet per day, amounting to a total of 18 billion tonnes in a span of three days, enough to cover West Virginia in a foot of water.

Greenlandic ice sheet holds the second largest amount of ice, after Antarctica, and therefore it is crucial for maintaining the sea level. In 2019, this was the single biggest cause for the rise in the sea level, about 1.5 metres. If the sheet melts completely, the sea level would rise by seven metres, capable of subsuming island countries and major coastal cities.

The warming of the Arctic Ocean and the seas in the region, the acidification of water, changes in the salinity levels, is impacting the biodiversity, including the marine species and the dependent species. The warming is also increasing the incidence of rainfall which is affecting the availability and accessibility of lichens to the reindeer. The Arctic amplification is causing widespread starvation and death among the Arctic fauna.

The permafrost in the Arctic is thawing and in turn releasing carbon and methane which are among the major greenhouse gases responsible for global warming. Experts fear that the thaw and the melt will also release the long-dormant bacteria and viruses that were trapped in the permafrost and can potentially give rise to diseases. The best-known example of this is the permafrost thaw leading to an anthrax outbreak in Siberia in 2016, where nearly 2,00,000 reindeer succumbed.

What is the impact on India?

In recent years, scientists have pondered over the impact the changing Arctic can have on the monsoons in the subcontinent. The link between the two is growing in importance due to the extreme weather events the country faces, and the heavy reliance on rainfall for water and food security.

A study titled ‘A possible relation between Arctic sea ice and late season Indian Summer Monsoon Rainfall extremes’ published in 2021 by a group of Indian and Norwegian scientists found that the reduced sea ice in the Barents-Kara sea region can lead to extreme rainfall events in the latter half of the monsoons — in September and October. The changes in the atmospheric circulation due to diminishing sea ice combined with the warm temperatures in the Arabian Sea contribute to enhanced moisture and drive extreme rainfall events. In 2014, India deployed IndARC, India’s first moored-underwater observatory in the Kongsfjorden fjord, Svalbard, to monitor the impact of the changes in the Arctic Ocean on the tropical processes such as the monsoons.

According to the World Meteorological Organization’s report,  ‘State of Global Climate in 2021’, sea level along the Indian coast is rising faster than the global average rate. One of the primary reasons for this rise is the melting of sea ice in the polar regions, especially the Arctic. The Arctic amplification furthers the idea that “what happens in the Arctic does not remain in the Arctic” and can substantially affect tropical processes far south.

Rashmi Ramesh is a doctoral student at the National Institute of Advanced Studies, Bengaluru and a Visiting Researcher at the Arctic Centre, Finland 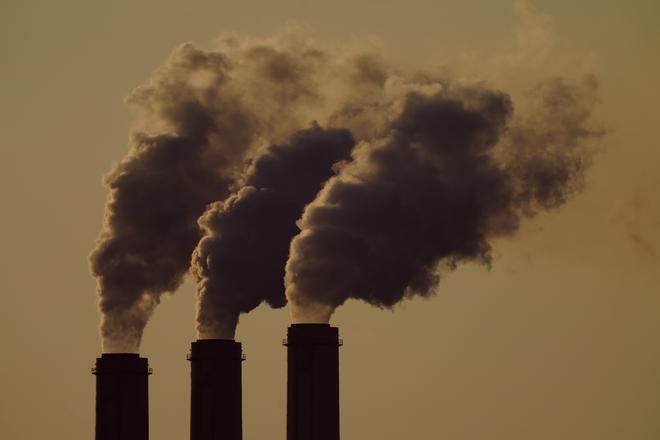 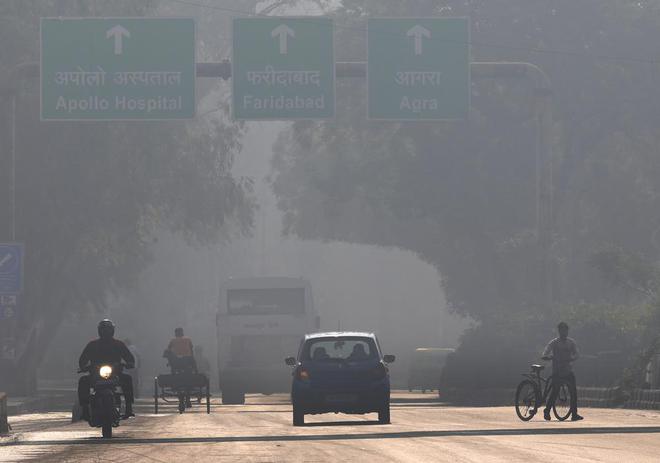 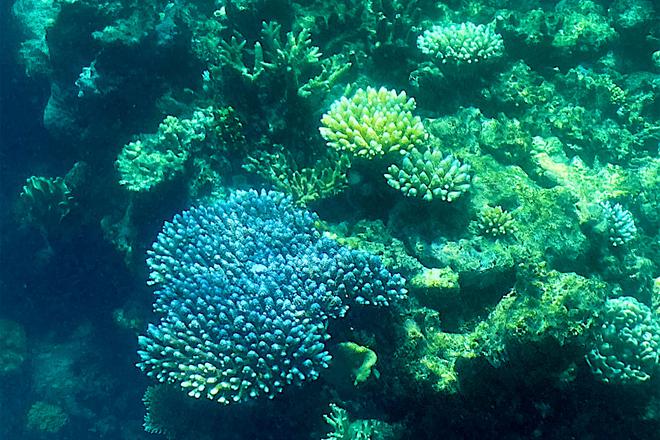