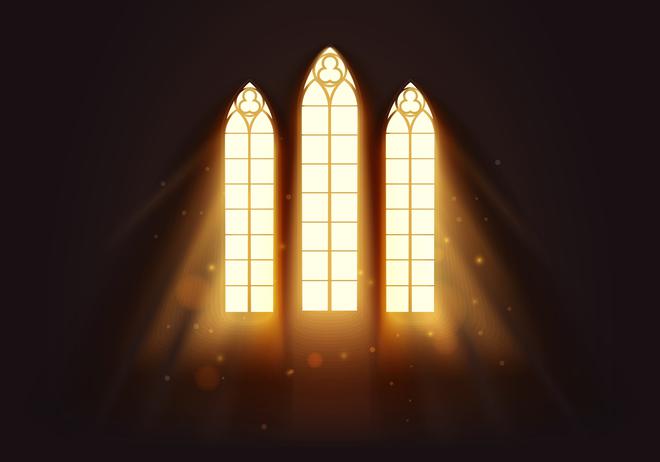 “Opiates of the Masses? Deaths of Despair and the Decline of American Religion,” Tyler Giles, Daniel Hungerman, and Tamar Oostrom, July 2022, Journal of Economic Literature Z12, J11, I18

Social scientists have conducted a lot of research over the years into the various causes of human mortality. For example, factors such as nutrition, economic status, drugs, etc. have been studied to understand their impact on human mortality. Very few researchers, however, have looked into the role played by religious institutions and culture.

“Opiates of the Masses? Deaths of Despair and the Decline of American Religion,” by Tyler Giles, Daniel Hungerman, and Tamar Oostrom looks into the impact of religion on certain kinds of death in the U.S. among middle-aged white Americans. The authors of the paper note that, from the late-1980s, adherence to religious practices began to decline sharply in the U.S. Just a few years later, beginning in the early 1990s, the country witnessed a rise in “deaths of despair” wherein more people began to die of drug poisoning, suicides, and alcoholic liver disease. In fact, the authors note, deaths from drug poisoning have tripled over the last two decades in the U.S. while deaths due to suicides and alcoholic liver disease have risen by 30% during the same period. Among middle-aged white Americans in particular, the rise in deaths due to these three causes has actually led to a rise in all-cause mortality, thus reversing the earlier trend of decline that lasted for decades. Thus, there seems to be a clear inverse correlation between despair deaths and religiosity among individuals.

When it comes to data, the authors measure adherence to religion by using information from the General Social Survey. This survey has gauged the social attitudes and religious practices of Americans since 1973 by asking a representative sample of about 1,500 people questions such as how often they visited churches. On the other hand, U.S. mortality data with respect to “deaths of despair” is taken from files available since 1969 at the Centers for Disease Control and Prevention. Analysis of these two sets of data lead the authors to conclude that there is a strong negative relationship between religiosity and mortality attributed to despair. To add further validity to their conclusion, the authors also analyse the trend in religiosity and mortality since the repeal of the “blue laws.”

The blue laws were a set of rules in the U.S. that regulated the days and times, often Sunday mornings, during which commercial activities could be carried out. These laws were influenced by religious reasons, such as to improve church attendance. The U.S. Supreme Court, however, issued several decisions in 1961 on the constitutionality of the blue laws. This led to subsequent challenges against these laws across the U.S. Once the blue laws were gradually repealed by the courts and commercial enterprises could operate more freely, the opportunity cost of going to churches rose. In other words, after the blue laws were repealed, people had to forgo more commercial benefits if they chose to go to church. This led more people to stay away from religious gatherings which led to a sharp plunge in religiosity and a subsequent rise in mortality among middle-aged Americans with no college degree. To be more precise, the researchers found that the repeal of the blue laws caused the weekly attendance of religious services at churches to drop by 5 to 10 percentage points and raised mortality due to despair by 2 deaths per 1,00,000 people.

After further analysis, the authors also state that it is not spiritual beliefs or prayers that help in the achievement of greater longevity but the actual participation in religious services. Participating in religious gatherings perhaps act as a form of mutual support to people and helps reduce mortality caused by despair. U.S. states with high levels of religiosity were also found to suffer from lower mortality due to despair, thus indicating that the negative relationship between religiosity and mortality holds across states. Overall, this paper brings to light the significant influence that religious and cultural traditions can have on the well-being of individuals. 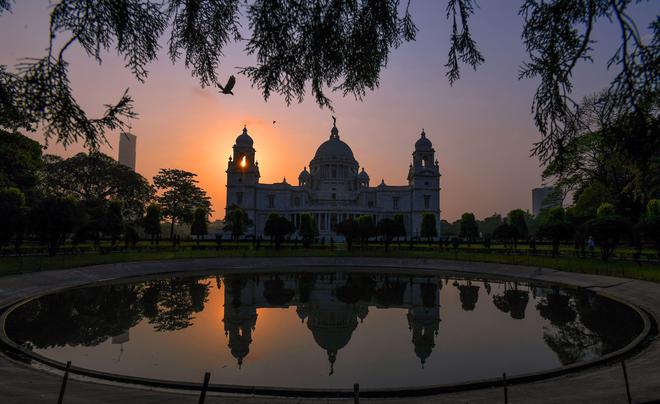 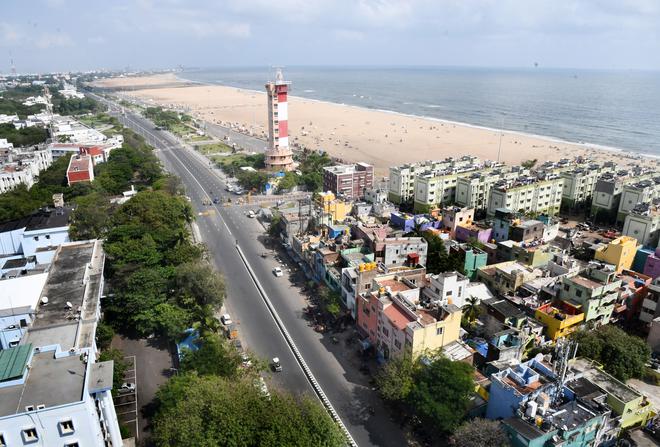 Books
The imaginary and real worlds of Salman Rushdie