The naughty marionette: Pinocchio through the ages With two versions of Carlo Collodi’s The Adventures of Pinocchio hitting the screens, now is as good a time as any to look at the naughty marionette’s journey from a log of wood to a real boy. The seminal work of children’s fiction was first published in serial form in the children’s magazine, Giornale per i Bambini, from July 7, 1881 and as a book in February 1883. Everyone remembers different bits of the story of Pinocchio from the racy nose-growing upon lying to his desperate desire to become a real boy, and his various descents into trouble despite sincere attempts to be on the straight and narrow. My favourite bit of Pinocchio is towards the end when he meets his ‘father’, the wood carver, Geppetto, who carved and thus created him. Pinocchio meets Geppetto in the stomach of The Terrible Dogfish. Geppetto surviving in the fish’s stomach for two years on the supplies of a ship that the monster destroyed was fascinating. The Ladybird book even had a full plate colour picture of Geppetto sitting before a fire on a little stool with a lamp on a hook in the Dogfish’s stomach.

Critics have called Pinocchio an epic hero and rightly so. He starts his journey as a log of wood pleading with the carpenter, Master Cherry, not to carve him. Cherry gives him to his neighbour, Geppetto, who wants to become a puppeteer and so carves a marionette, who even half done is impudent, and the minute Geppetto carves his legs, kicks him and runs away. Pinocchio’s journey to salvation is nothing short of a pilgrim’s progress, meeting villains and friends along the way. On team good is the cricket, who repeatedly tries to advise Pinocchio even as a ghost after Pinocchio’s mallet unfortunately finds its mark. Also on team good is the puppet master, Mangiafuoco, who though initially plans to use Pinocchio as firewood to roast his lamb, is kindhearted and gives the marionette money for Geppetto. The Fairy with Turquoise Hair, who also gives Pinocchio good advice, is something of a fairy godmother, appearing whenever the going gets tough, and protecting and looking out for Pinocchio. Chief on team villain are the two conmen, Fox and Cat. There are other lesser villains including Pinocchio’s school friend, Candlewick, who persuades him to run away from school to Toyland, the Coachman who turns errant school boys into donkeys and sells them, the Green fisherman who wants to fry and eat Pinocchio, and the snake barring Pinocchio’s way.

Pinocchio is rife with archetypes from the naïve villager coming to the big bad city (an allegory for the great migration from rural Italy to the cities thanks to the industrial revolution) to the marionette who wants to become a real boy. Science fiction is full of stories of robots who want to become human, from Blade Runner’s replicants to David in A.I. Artificial Intelligence. Coming to Pinocchio-themed films, Robert Zemeckis has released a live action version of the 1940 animated film, while Guillermo del Toro, the master of dark fantasy, is currently directing a stop motion animated version of Pinocchio. The latter is set in fascist Italy of the 1930s. Both versions promise to be jolly rides to the motherboard of stories for children and grown-ups alike. 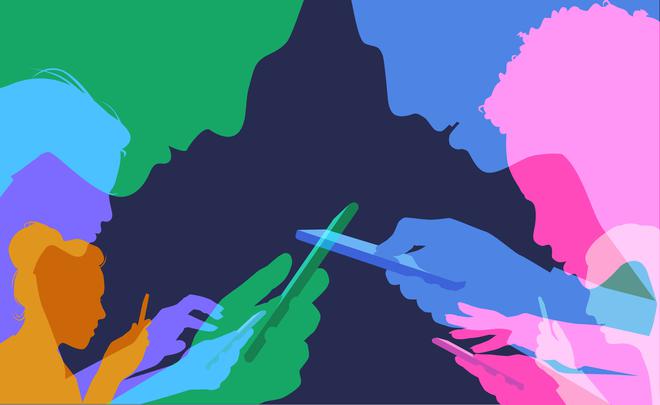