Explained | Why has the Pope apologised to the indigenous people of Canada? The story so far: From July 24, Pope Francis began a five-day visit to Canada to apologise in person for the Church’s role in schools meant to assimilate indigenous children. Last June, Cowessess First Nation, an indigenous organisation, found the remains of 751 people, mainly indigenous children, at the site of a former residential school in Canada’s Saskatchewan province. This came a month after the discovery of the bodies of 215 children at the site of another residential school in British Columbia. Both schools were run by the Catholic Church.

What did the Pope say?

Speaking on the grounds of a former residential school in Maskwacis near Edmonton, the Pope said, “I am deeply sorry.” According to BBC reports, he said his apology is a first step, and that a “serious investigation” into abuses must be launched to foster healing. Pope Francis expressed “sorrow, indignation and shame” for the actions of many members of the Catholic Church, who ran and operated many residential schools in Canada. The 85-year-old Pope said that the schools system were a “disastrous error,” seeking forgiveness “for the evil committed by so many Christians” against indigenous people.

How did the indigenous people respond when the graves were found?

Indigenous organisations had urged the government of Prime Minister Justin Trudeau to probe the schools and expedite measures for reconciliation. Last June, Cowessess First Nation signed an agreement with Saskatchewan and the federal government reclaiming its right to look after its own children. Mr. Trudeau said Canadians were “horrified and ashamed of how our country behaved”.

What is the history of the residential school system?

The residential school system was a federal government initiative aimed at forcefully assimilating indigenous children into the European way of life. Started around the 19th century, there were at least 130 residential schools spread across the country. The schools were funded by the federal government’s Department of Indian Affairs and run by churches, mostly the Catholic Church.

In 1883, Prime Minister Sir John A. Macdonald defended the system in Parliament. “When the school is on the reserve the child lives with its parents, who are savages... It has been strongly pressed on myself, as the head of the Department, that Indian children should be withdrawn as much as possible from parental influence, and the only way to do that would be to put them in central training industrial schools where they will acquire the habits and modes of thought of white men,” he said.

What happened to the children?

At the residential schools, the children were not allowed to speak their language or practise their culture. Many of them were emotionally, physically and sexually abused. The Truth and Reconciliation Commission, set up in 2008, estimated that some 4,100 children attending these schools either died or went missing. The Commission stated that it was impossible to reach a conclusion on the exact number of deaths because of the schools’ burial policy and poor record-keeping. In most cases, the authorities did not even hand over the bodies of the children to their families. The Canadian government’s Indian Affairs policy was to... “hold the schools responsible for burial expenses when a student died at school”. “Parental requests to have children's bodies returned home for burial were generally refused as being too costly,” wrote the Commission. The children died mainly due to tuberculosis, malnutrition and other illnesses resulting from the inhuman conditions inside the schools.

What did the Canadian government do?

In 2008, Prime Minister Stephen Harper issued the first formal government-level apology to the indigenous community for the residential schools. The government-appointed Truth and Reconciliation Commission gathered some 7,000 statements from survivors of the schools to prepare a detailed report uncovering the truth behind the system. It also made 94 recommendations for reparation and reconciliation. The Commission report, published in 2015, concluded that the school system amounted to a “cultural genocide”. The recommendations included independent investigations into the crimes of the past and measures to protect Aboriginal rights and culture.

Mr. Trudeau had promised during the campaign that addressing the indigenous question would be central to his agenda. But indigenous groups say the federal government has been slow in its response to the implementation of the Commission’s recommendations. Several First Nations, which are using ground-penetrating radar technology to mark human remains buried underground, have asked for government help in quickly uncovering graves. The Trudeau government has set aside $27 million to search for graves, but did not release the funds until after the findings of graves in British Columbia were announced earlier this year.

The Commission had also asked the Catholic Church to issue an apology and take steps of reconciliation. After the latest discovery of graves, Pope Francis had said “the sad discovery further raises awareness of the pains and sufferings of the past”, but stopped short of issuing an apology. Now, the Pope has apologised in person but survivors say they want more action from the pontiff.

THE GIST
From July 24, Pope Francis began a five-day visit to Canada to apologise in person for the Church’s role in schools meant to assimilate indigenous children. This was after the remains of 751 people, mainly indigenous children, were found at the site of a former residential school in Canada’s Saskatchewan province.
The residential school system was a federal government initiative aimed at forcefully assimilating indigenous children into the European way of life. Indigenous children were forcefully taken away from their families and put in these schools. Many of them were emotionally, physically and sexually abused. They died mainly due to tuberculosis, malnutrition and other illnesses resulting from the inhuman conditions inside the schools.
Prime Minister Justin Trudeau said Canadians were “horrified and ashamed of how our country behaved”.
Login to Read Full Article World
Explained | Why the Azerbaijan-Armenia conflict over Nagorno-Karabakh remains unresolved? World
Explained | Why is the visit of a Chinese vessel to Sri Lanka’s Hambantota port controversial? 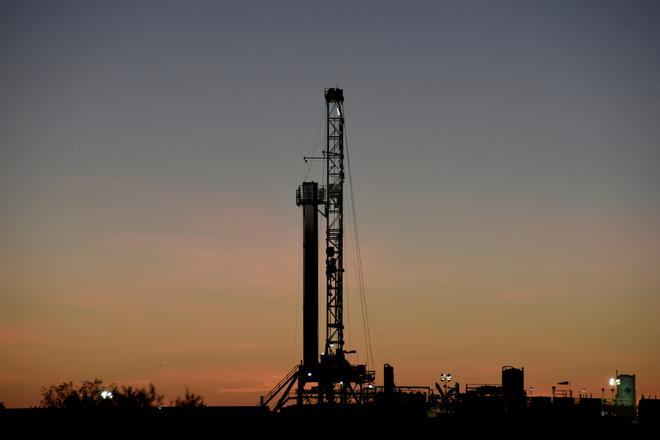 World
Explained | Will the Kansas win on abortion have a bearing on other U.S. states? 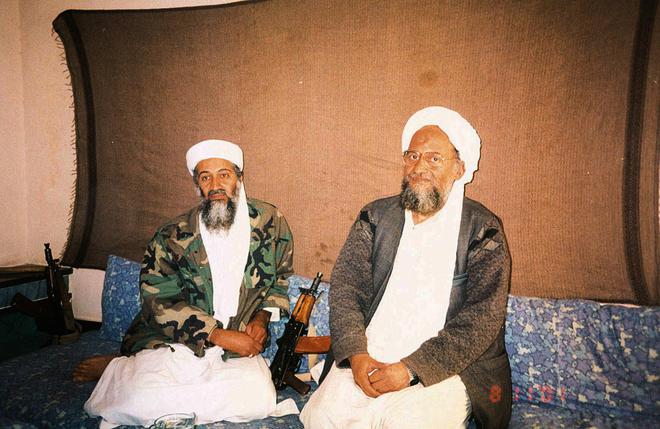 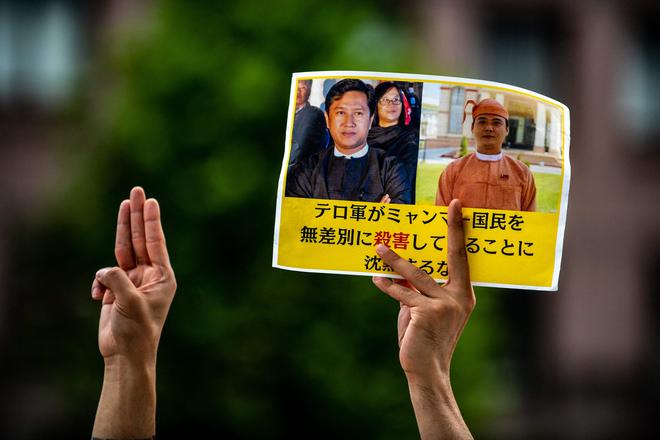 World
Explained | The killing of activists in Myanmar and its aftermath