Explained | Why has the state funeral for Shinzo Abe divided Japan? 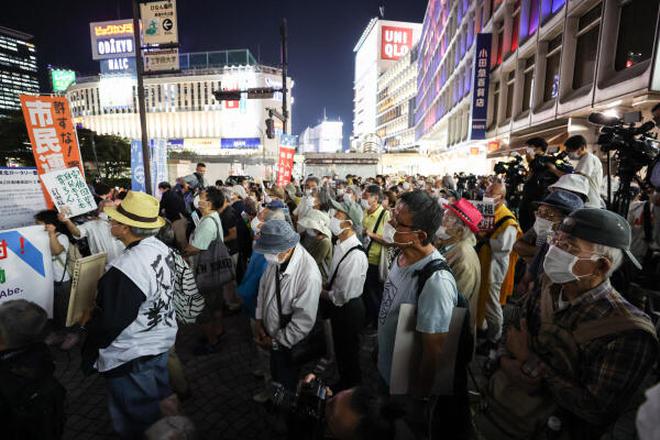 The story so far: The state funeral for former Japanese Prime Minister Shinzo Abe has triggered a public backlash against the government, dealing a major blow to the popularity of Prime Minister Fumio Kishida and the ruling Liberal Democratic Party (LDP). Hundreds of people have hit the streets in Japan to protest the government’s decision to host the funeral with taxpayers’ money. The situation worsened after details emerged about ties between Mr. Abe, the ruling LDP and a controversial religious group, the Unification Church.

What is the funeral budget?

Days after Mr. Abe was gunned down in Nara on July 8, Mr. Kishida announced his decision to host a state funeral. The last fully state-funded funeral took place in 1967 for Prime Minister Shigeru Yoshida. The Cabinet allocated a $1.8 million budget, which was revised to approximately $12 million. The high cost fuelled a public backlash as people opposed the taxpayer-funded funeral at a time when many in the country are facing a financial crisis. Others criticised the ruling party for attempting to glorify a political figure considered divisive due to his revisionist views of history and military expansion. An Opposition leader said the decision had no legal bias and was not based on public consensus. Therefore, attempts were made to challenge the decision on legal grounds.

What is the link to the Unification Church?

The Unification Church, also known as the Family Federation for World Peace and Unification, was founded in 1954 by Sun Myung Moon, an anti-communist and self-declared messiah. Since its founding, the church has been embroiled in controversies. Its beliefs are based on the idea that love in marriage and family is what God wants for world peace and harmony. Known for mass weddings, the group, which critics say is a cult, has hundreds of thousands of followers in Japan. It urges its followers in Japan to make large donations to make amends for their ancestral sins, including the country’s past colonisation of the Korean Peninsula, as per experts. The ties between the church and Japan’s LDP go back to Mr. Abe’s grandfather, Nobusuke Kishi who helped found the church’s political unit in Tokyo in 1968.

As the religious body expanded over the years, it provided political support and votes for the governing party. Lawyer Hiro Yamaguchi told Reuters that the church built ties with politicians to attract followers and gain legitimacy while politicians gained access to church members for help with campaigns. While the church said Mr. Abe was neither a member nor an adviser, the former PM had appeared in events organised by church affiliates, including one in 2021.

Why is public anger growing?

An internal investigation by the LDP found that 179 of 379 lawmakers had ties to the church. The revelation which established links between the LDP with the Unification Church further shifted opinions against the LDP and Mr. Kishida. As per a poll, 62% were against a state funeral. Support for Mr. Kishida also tumbled to its lowest level since he took office, with the approval ratings dropping to 29%. Amid growing public outrage, the PM apologised and pledged to win back trust, saying the LDP will cut ties with the church.

Protests are anticipated on Tuesday as Japan gears up for Mr. Abe’s state funeral. Maximum-scale security has been put in place for around 700 foreign guests who are flying in for the event, including Prime Minister Narendra Modi, U.S. Vice President Kamala Harris and Vietnamese President Nguyen Xuan Phuc. 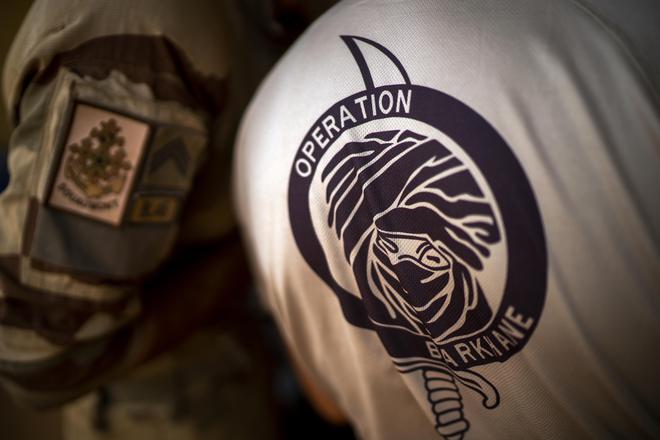 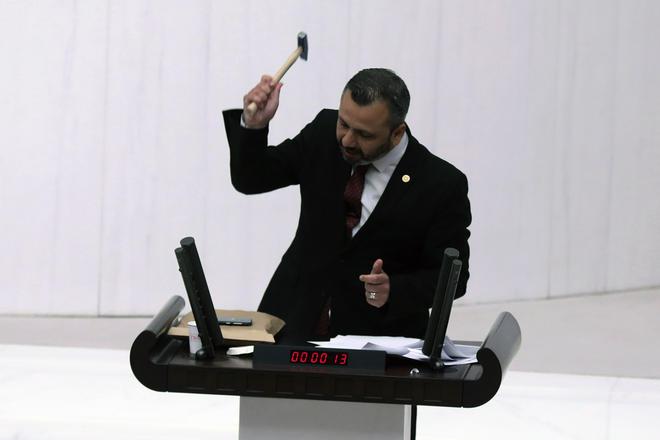 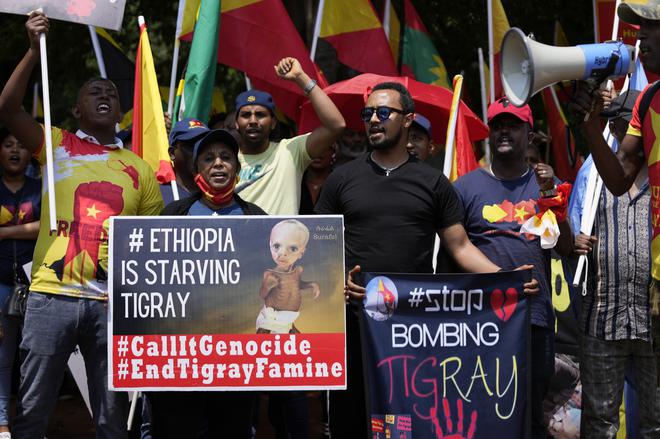